It’s a dark day. Stormy Daniels compared Trump’s penis to one of the main characters in the Mario universe: Toad — actually, Captain Toad. Addressing him formally is the least we can do for him in this dark time. I mean, goddamn, hasn’t the little guy been through enough? He’s been a meat shield for Princess Peach in Super Smash for almost two decades. 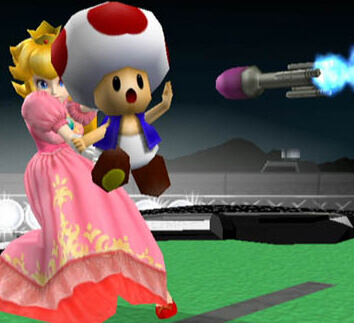 I will not stand idly by while my favorite treasure tracker is disrespected yet again. I get it, we’re running out of ways to make fun of Trump; we could only call him a Cheeto for so long. But you can’t have Toad. Instead, here’s a list of Nintendo characters that I’m ready to sacrifice for the greater good. For the revolution! 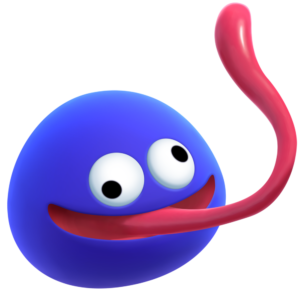 If we need to insult Trump’s penis, why not start somewhere simple, like an amorphous blob? Gooey has only been in a few games, so if anything, this’ll boost his fame. He’ll appreciate the boost! 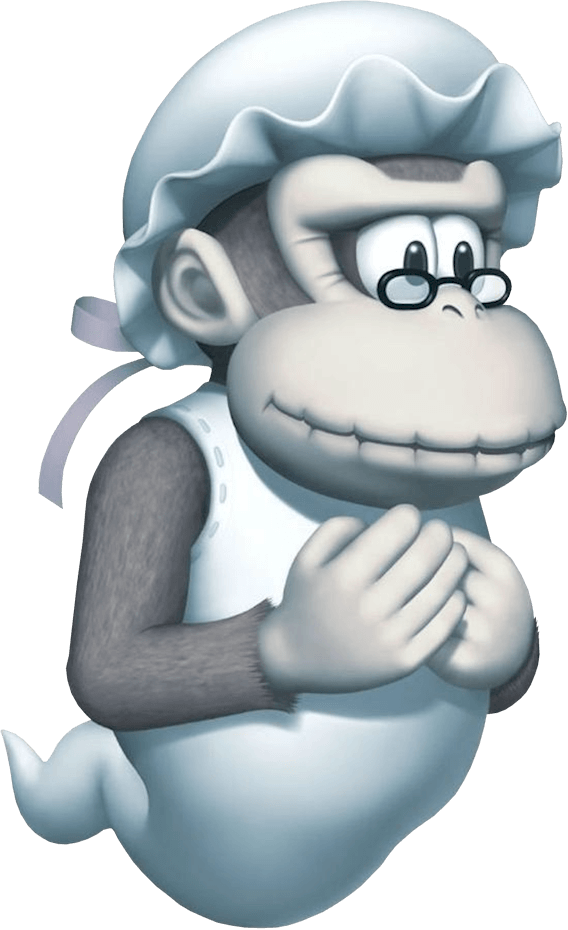 This pick is less about the character’s appearance and more about the punchline impact of the name. Like, “His dick his so gross and shriveled up that it looks like Wrinkly Kong.” No one will know who you’re talking about, but it’ll get a laugh!

This one might be a bit controversial, given that a new Animal Crossing was just announced for 2019. Listen, Resetti was a grouch. He only appeared in the game when you forgot to save your game and he would just pop up and yell at you. He’s like your awful neighbor who makes you late for the bus because he talks too much about his good for nothing son-in-law. It’s time to throw him to the wolves, folks. I’m sorry. 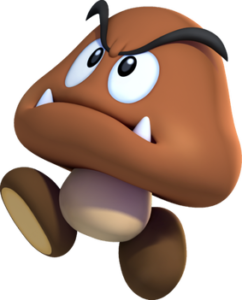 Goomba is basically the same overall shape as Toad. He’s got a mushroom head and feet that look like little loaves of bread. Obviously he’s not as well known as Toad, but you have to meet me halfway.

This wiggly guy is prime for the dick jokes… I mean look at him.

6. Forest Octorok from The Legend of Zelda 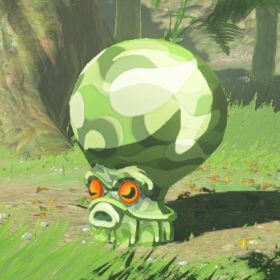 Octoroks are literally giant balloon heads that shoot rocks at you in Breath of the Wild. Furthermore, look at their faces. You cannot tell me that isn’t an literal impression of a Trump facial expression. Maybe Nintendo knew this day would come and they were offering us alternatives along the way.

7. Deku Baba from The Legend of Zelda 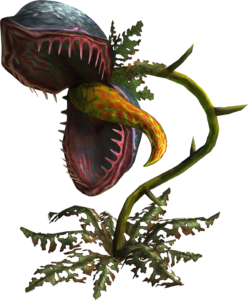 These gross plants were the nightmares of my childhood. They’d pop up as you were leaving Link’s home in Ocarina of Time and I’d always literally jump out of fear, which is frankly how I think I’d react if I ever saw Trump’s penis.

Hopefully this list will provide enough alternatives for video game/Trump related dick jokes that we’ll never have put poor Toad through anything like this again. Thanks for joining the revolution.