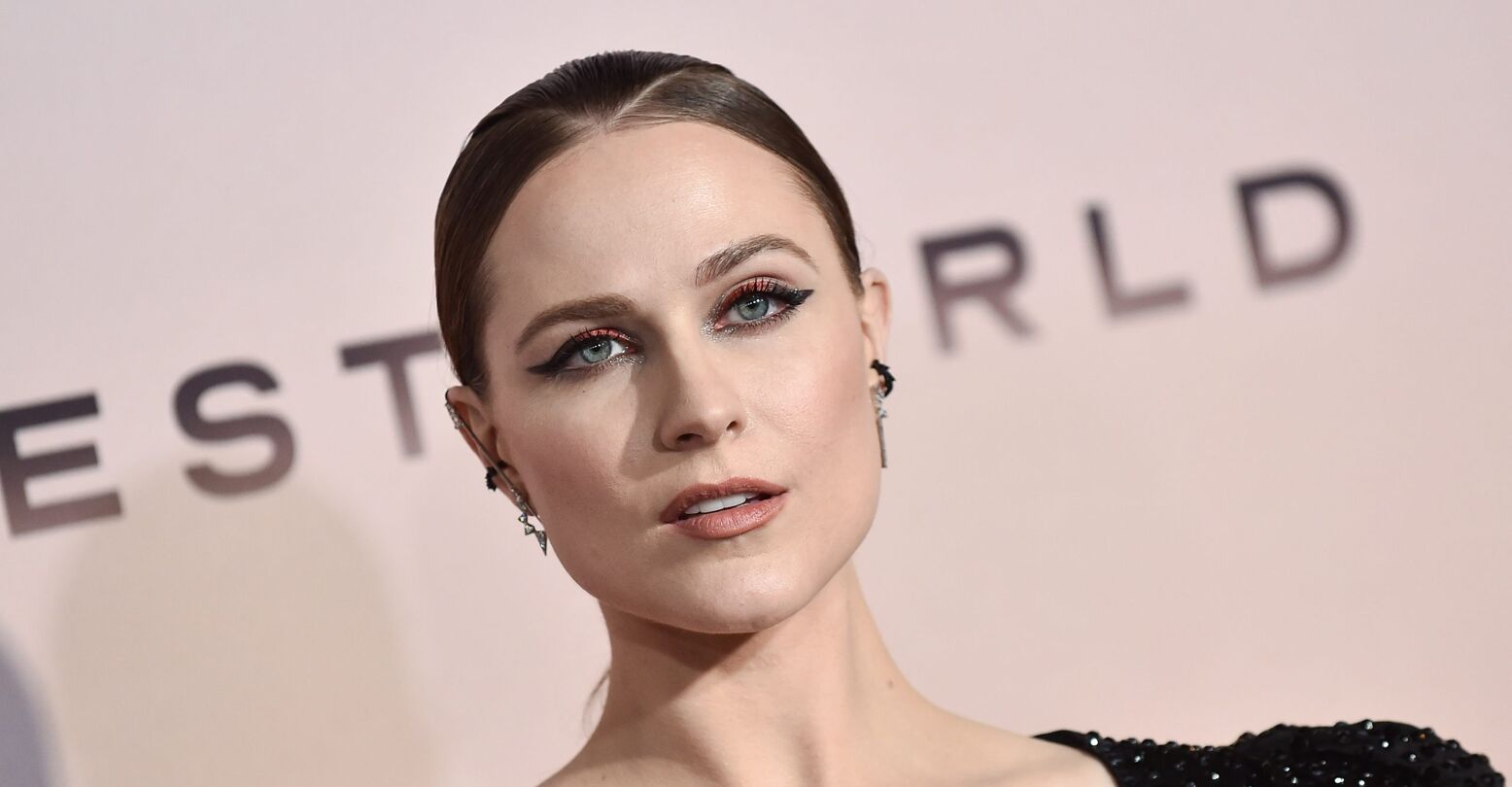 Last week, Kanye West invited both alleged abuser Marilyn Manson and disgraced homophobe DaBaby on stage during a listening party for his new album. Evan Rachel Wood has now channeled the Internet’s collective outrage into the most appropriate response: a middle finger.

During a performance at the Bourbon Room in Los Angeles over the weekend, Wood performed a cover of “You Get What You Give” by New Radicals. In the middle of the line “Courtney Love and Marilyn Manson, you’re all fakes, run to your mansions, come around, we’ll kick your asses,” Wood raised her middle finger. The subsequent cheers from the crowd nearly drowned out her vocals.

Wood posted the performance to Instagram, where she wrote, “For my fellow survivors who got slapped in the face this week. I love you. Don’t give up.”

Wood has accused Manson of abusing her in the past. She had spoken out about her experience for years without naming him, and in a February Instagram post, she wrote:

“The name of my abuser is Brian Warner, also known to the world as Marilyn Manson, he started grooming me when I was a teenager and horrifically abused me for years. I was brainwashed and manipulated into submission. I am done living in fear of retaliation, slander, or blackmail. I am here to expose this dangerous man and call out the many industries that have enabled him, before he ruins any more lives.”

15 other women have come forward with abuse allegations against Manson, which he has denied. This didn’t stop him from getting dropped from his record label, agency, and appearances on the TV series American Gods and Creepshow. DaBaby was similarly dropped from his fashion collaboration after referring to HIV-positive people as “nasty” during a stage performance.

Kanye’s platforming of the two problematic musicians for his album listening party wasn’t the only “slap in the face.” Both will have their vocals featured on a track in the album, likely their only gig for a while.

Back in February, Wood ended her Instagram post by saying, “I stand with the many victims who will no longer be silent.” In this particular instance, a middle finger about says it all.