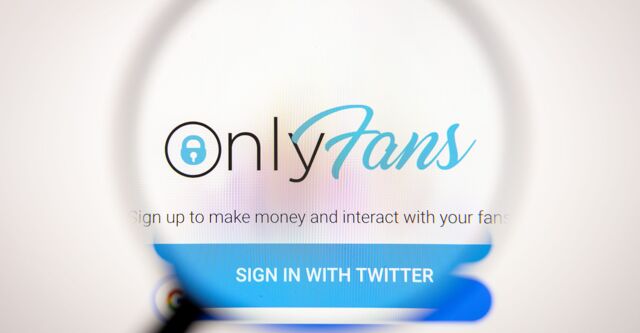 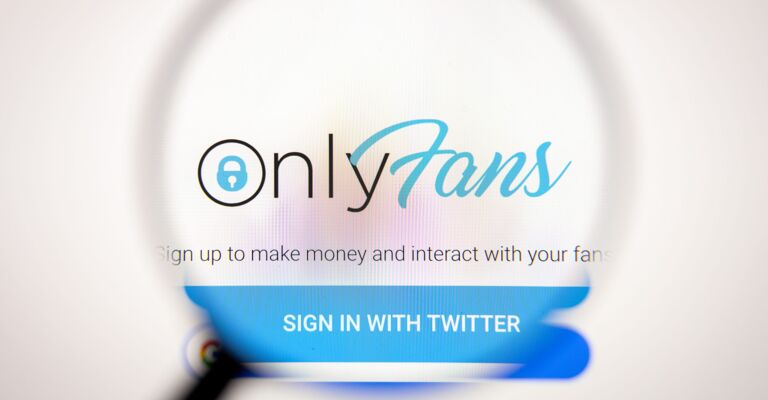 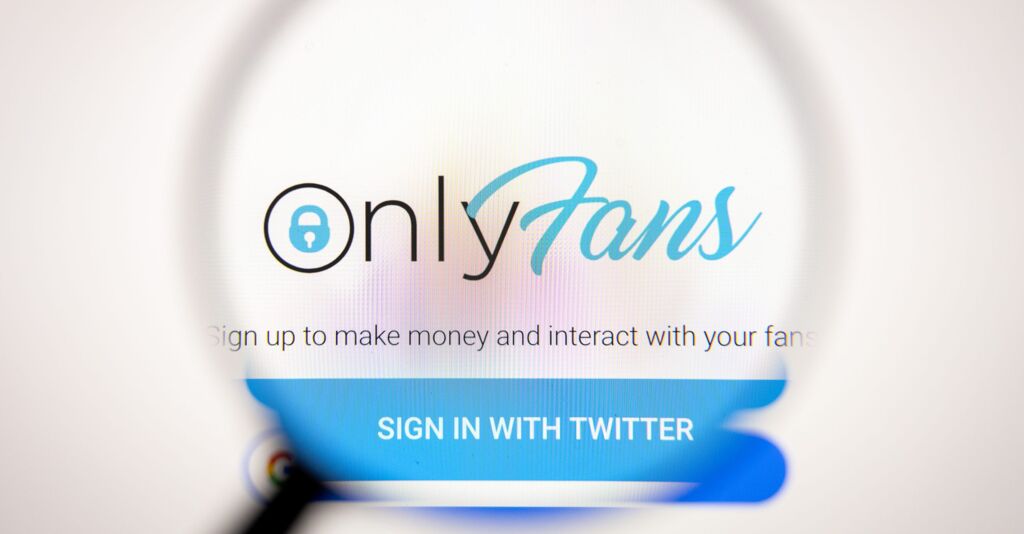 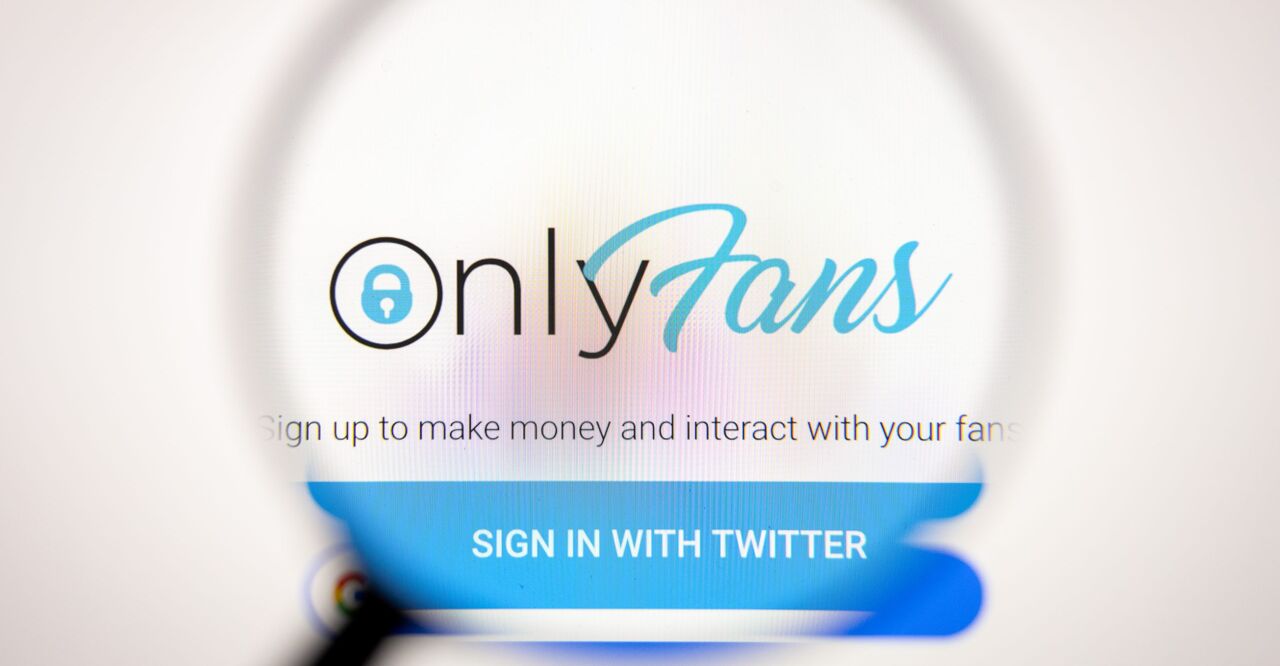 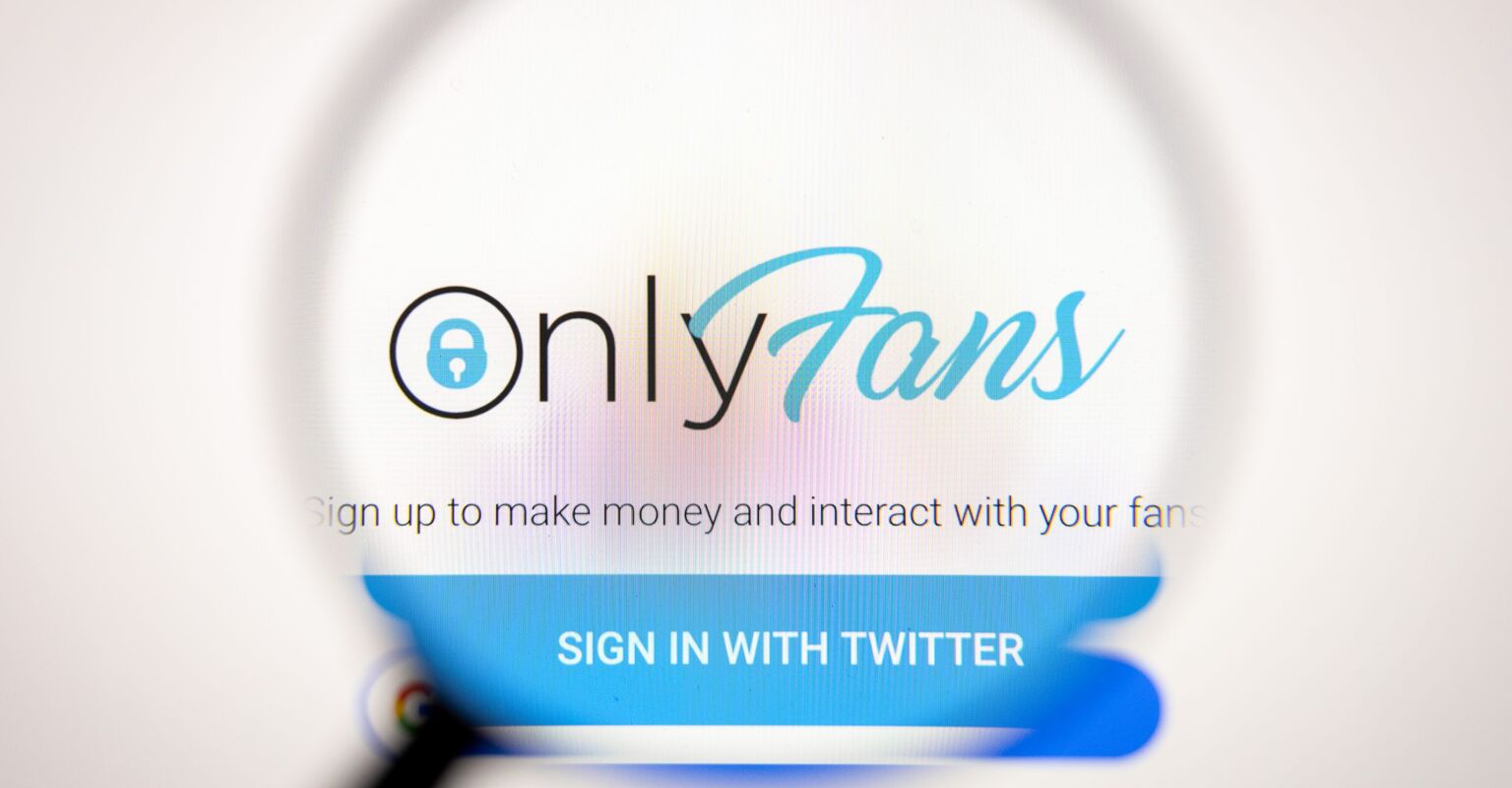 When OnlyFans first made their announcement, they quickly became the mockery of the mainstream for the choice as it seemed like an obviously bad business decision. Explanations were quick to surface explaining that the platform was courting investors and that they felt the sexually explicit content would deter potential backers. At about this point, a large faction of society shrugged its shoulders and went on with their lives as late-night comedians like Stephen Colbert reminded people that there was always more porn on the internet. The mainstream response, as it often does, focused on the impact that the decision would have on end-users and not the sex workers, whose content OnlyFans had been profiting from since its inception.

However, the investor angle was an oversimplification of the story. In OnlyFans’ original statement they emphasized that the change was “to comply with requests of our banking partners and payout providers.” This, along with the deadline of October 1st 2021, helped to reveal the real issue at play here: MasterCard, as of the start of October, are changing the regulations for any platform that wants to utilize their service.

The mainstream response focused on the impact that the decision would have on end-users and not the sex workers, whose content OnlyFans had been profiting from since its inception.

Under their new rules, Mastercard’s “enhanced requirements” demand verification of the age and identity of every individual depicted in adult content, as well as a review from the platform of all content prior to publication. OnlyFans clearly realized that they did not have the tools to abide by those new regulations and instead decided to ban all sexually explicit content. They could, of course, have merely stopped trading through MasterCard. However, Visa is expected to follow suit and sites have previously found before that once they are blocked by a single credit card company, another is fast to follow.

It seems likely that Kristof was right about PornHub, and MasterCard’s new requirements and its impact on OnlyFans make it clear that they are related to tackling these same important issues. However, there is little evidence that any of these changes will have a drastic effect on any of those industries. MasterCard’s requirements, as well as PornHub’s restructuring, seek to treat a symptom rather than a cause. The likely consequence is that those working in sex trafficking and the creation and distribution of child pornography will move to other platforms where they will be harder to police. Experts on sex trafficking have discussed this issue before and are keen to emphasize that these rules do nothing to help the victims of these crimes and if anything puts them and sex workers at greater risk. Organizations such as Freedom Network continue to advocate for supporting victims and working to tackle the underlying cause of these crimes, rather than only trying to remove their end result from public view. The only effect that these changes will truly have on those industries is to safeguard businesses like MasterCard from any potential liability.

MasterCard’s requirements, as well as PornHub’s restructuring, seek to treat a symptom rather than a cause.

Those who would be heavily impacted by these changes are independent sex workers and content creators who have utilized platforms like OnlyFans as a way to safely make money without being exploited by the porn industry. These creators are disproportionately queer, with many trans people relying on sites like OnlyFans for a livelihood because they are discriminated against in the workforce and unable to get hired. Alternatively, they turn to it because they need to make additional money to fund their transitions as without being able to get hired it is hard to get insurance, many insurances do not cover trans surgeries, and it can be hard to get traction with GoFundMes. But that’s another issue. Without safer platforms like OnlyFans, those individuals will still need to make an income, and decisions such as OnlyFans’ original plan would have pushed independent sex workers into the margins and into more dangerous situations.

The effect of these small-time content creators being hit more harshly than those engaging in illegal activity might appear to be the result of shortsightedness on the part of the platforms, MasterCard, and Kristof. However, a closer look at Kristof’s article suggests that whether consciously or not, he was helping to push the agenda of far-right evangelicals. One of his primary sources was Laila Mickelwait, the “Director of Abolition” for a non-profit called Exodus Cry who seek the complete abolition of the legal sex industry, including sex work, pornography, and strip clubs. Kristof’s December 2020 article followed on from Mickelwait’s campaign against PornHub and the “TraffickingHub” petition she had started in February of the same year. While hiding under a guise of reducing sex trafficking and child pornography (a bipartisan goal if ever there was one,) Kristof and Micklewait have pushed an evangelically fueled agenda that seeks to bend society toward a puritanical view of morality.

A closer look at Kristof’s article suggests that whether consciously or not, he was helping to push the agenda of far-right evangelicals.

Much of this might sound familiar to users who remember Tumblr’s 2018 decision to ban all adult content from its site. From its 2007 founding it had allowed such content with creators building a client base on the site for sexually explicit artwork. The Tumblr story matches OnlyFans’ almost beat-for-beat. The decision to ban adult content, after using it to establish the site’s user base, disproportionately affected the LGBTQ+ community who had found that the site was welcoming of them and their work, until it wasn’t. In this case pressure had been exerted on Tumblr by Apple, who threatened to remove the app from the app store, citing child pornography concerns.

After their initial announcement, it became clear that OnlyFans realized the corner they had painted themselves into, as rumors circled that the platform had been reaching out to food content creators to encourage them to use the site. After several days of internet fury and bewilderment, OnlyFans announced their change of heart on August 25 via tweet, with an email going out to creators later that day.

Thank you to everyone for making your voices heard.

We have secured assurances necessary to support our diverse creator community and have suspended the planned October 1 policy change.

OnlyFans stands for inclusion and we will continue to provide a home for all creators.

So how did this happen? The backlash that came from creators (and to a lesser extent users) was able to garner enough attention across mainstream media that it seems to have given OnlyFans the leverage to be able to pressure the banks right back. The creators pushed hard enough to not only change OnlyFans’ minds, but to also signal to credit card companies that this wasn’t in their best capitalistic interests, leading them to cave and give OnlyFans the assurances that they required to keep explicit content on the site.

While the policy change has been averted and OnlyFans’ comments have emphasized their “diverse community” and that they are “a home for all creators,” not all are ready to forgive. Initial responses from content creators on Twitter have overwhelmingly been flavored with mistrust. Several people have suggested they can no longer trust the site, others have suggested that this is purely a crass capital-driven move, and some pointed out that the platform had announced that the plan had been “suspended” but not fully canceled.