The queer media landscape is always changing, and now it’s lost one of its most beloved publications.

In a press release, Hello Mr. founder and editor-in-chief Ryan Fitzgibbon emphasized the magazine’s desire to create “a space to understand each other better through a deeper understanding of ourselves.”

“I was determined to create something bigger than that,” Fitzgibbon wrote. “And with the support and validation from this community, we built a platform to showcase new stories on a global stage. In six years, we shipped nearly 65,000 magazines around the globe, amplifying the voices of over 500 contributing artists, writers, and photographers. This exposure to possibility and of new discoveries has always been the magic of Hello Mr.” 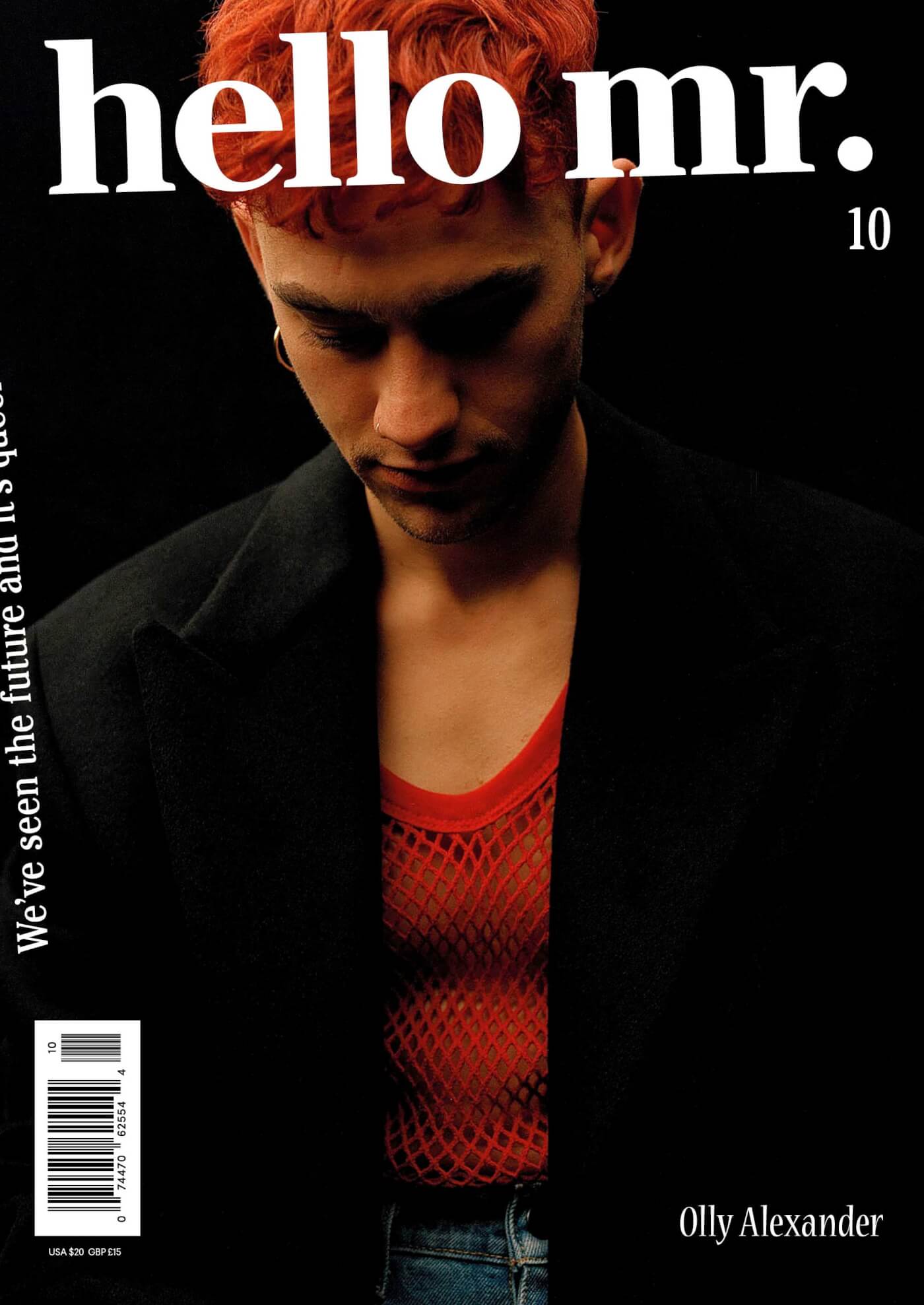 The magazine’s final issue also featured its second magazine-in-residence, Dyke Queen, which focused on queer women’s identities and was created by Yezmin Villarreal and Bridget Ore. INTO managing editor Trish Bendix served as a mentor and the publication was funded by INTO. 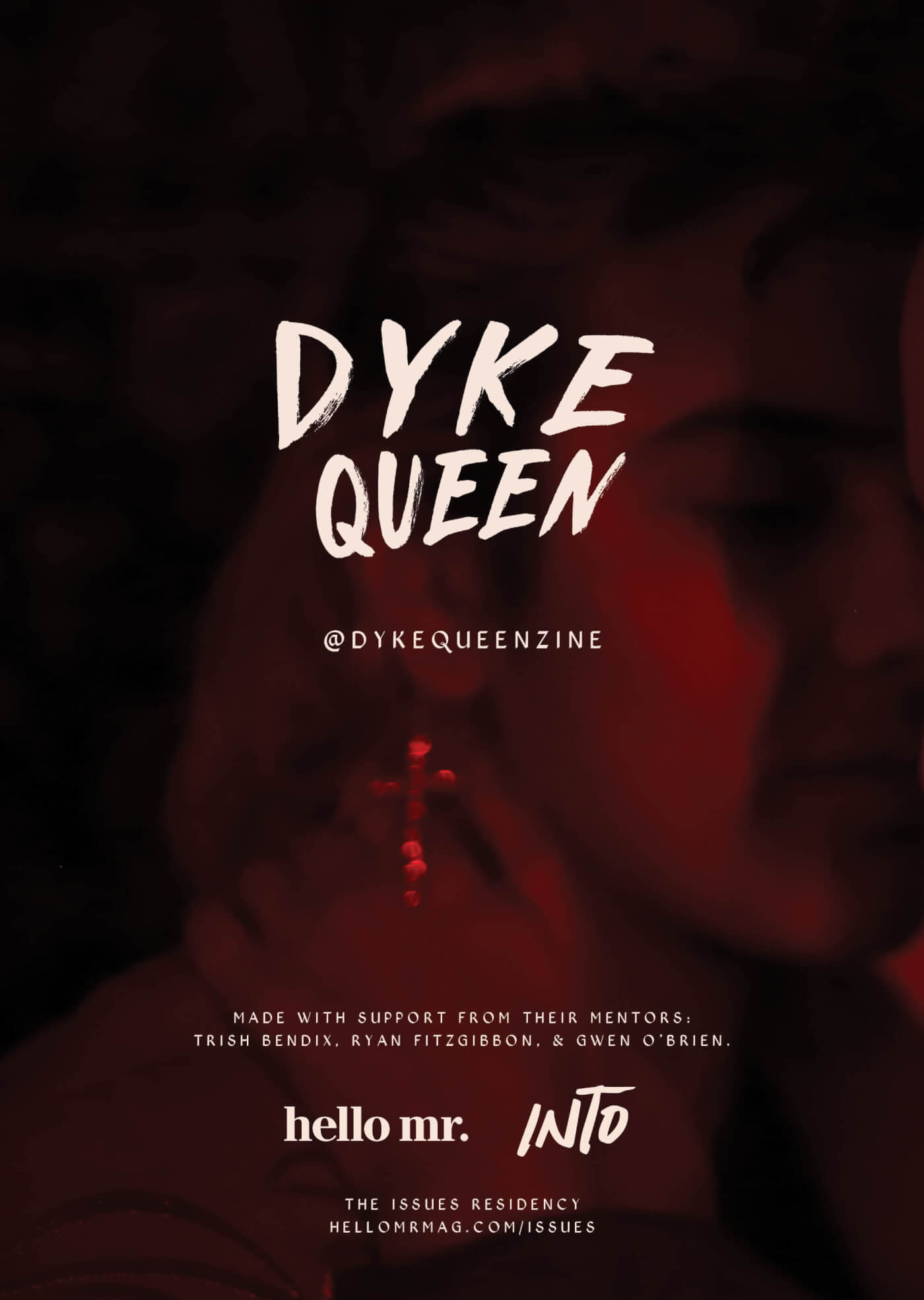 Go to Hello Mr. to access their final issue.