Last night, two straight women took home Emmys for their portrayals of butch characters on TV, and a handful more were nominated for queer roles. Alex Bornstein won for her portrayal of an archetypal 1960s butch dive bar employee named Susie Myerson on The Marvelous Mrs. Maisel, and Merritt Wever won for her work as Mary Agnes, a widow who dons her dead husband’s clothing and takes on a leadership role in an all-woman mining community (striking up a romantic relationship with a sex worker-turned-school teacher along the way) on the Netflix limited series Godless. Both of these characters exist in period pieces, and so their queerness is acknowledged with varying degrees of directness. But awarding straight, feminine actresses Emmys for playing butch characters in the same year that we’ve seen the devastating cancellations of TV shows that feature butch actors contributes to a problem long suffered by queer performers. 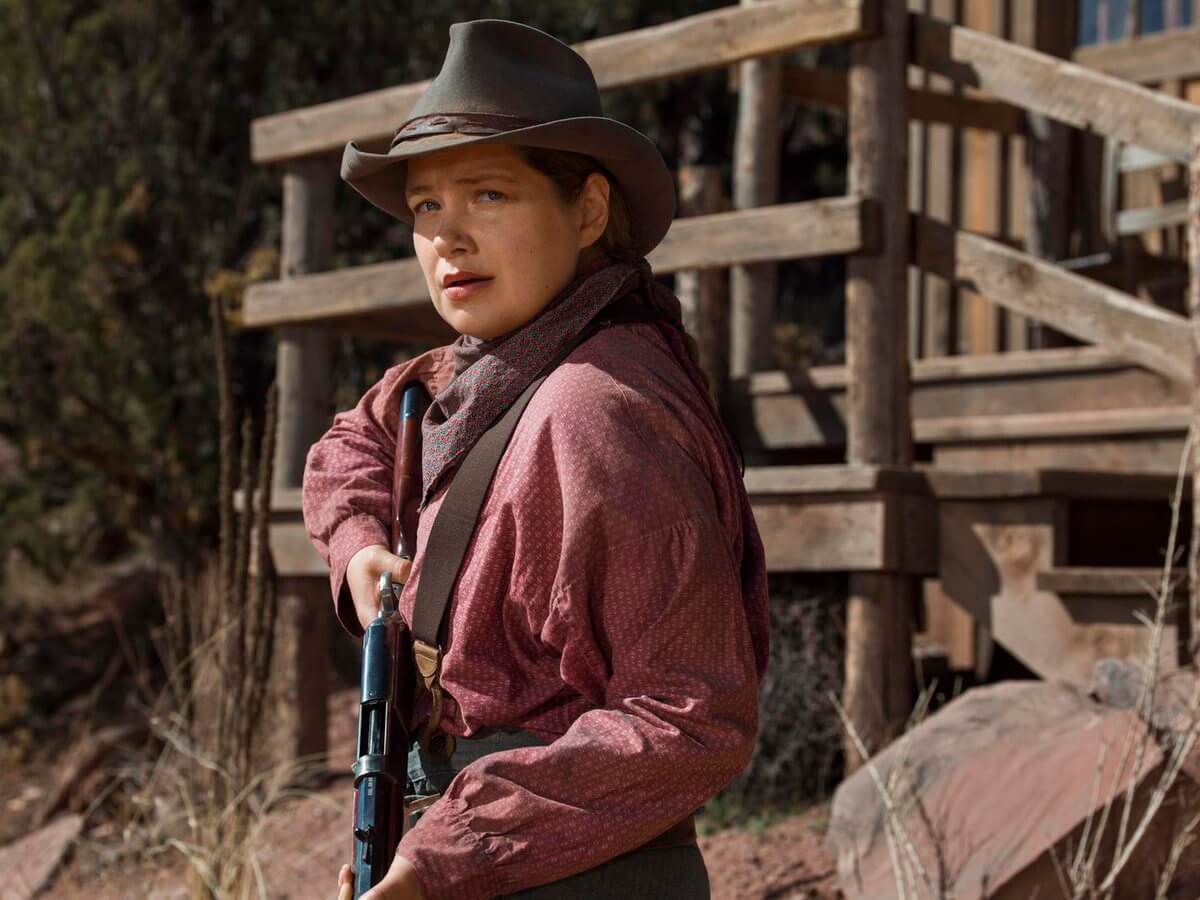 In June, it was announced that Leah Remini would make a return to network sitcoms by playing a conservative, patriotic family woman who just so happens to be a lesbian. A month earlier, Jennifer Aniston landed a role as another patriotic lesbian, playing the first female President of the United States opposite Tig Notaro in the forthcoming Netflix comedy First Ladies. The project follows the cancellation of Notaro’s sitcom One Mississippi, which was axed by Amazon at the same time as Jill Soloway’s butch-forward sophomore series I Love Dick earlier this year. Along with the end of Transparent, the fifth season of which will be its last, Amazon’s cuts effectively wipe all butch characters from the streaming platform — with the exception of Mrs. Maisel’s Susie Myerson, who, despite being heavily coded as a butch lesbian, never explicitly addresses her sexuality. Losing meaningful queer representation is always a gut-punch to these historically underserved communities, but this perfect storm of queer actors losing work while straight women ascend to queer roles flattens queer identity across the whole industry. And the problem extends all the way out to how queer actors are trained.

In the four years I spent at a very fancy acting school, only once did I get to work on a queer femme role (Martha in Lillian Hellman’s The Children’s Hour). This despite the dozens of roles I’d been assigned in fully staged productions, classroom scene study, and monologue work. The 1932 play centers on two lesbian teachers at an all-girls boarding school and the scene I’d been assigned to work on ends in Martha’s suicide, a nearly century-old example of the “kill your gays” trope. Of course, acting isn’t just about playing yourself, but that’s where most actors begin their professional careers — playing “to type” — and I question how effective my training possibly could have been if there wasn’t any material for me to work on that was authentic to myself. I was largely overlooked by teachers, and although it’s entirely possible that I simply wasn’t very good, I think it’s more accurate to say that I wasn’t really seen. If an actor isn’t easily categorized or “typed” upon first glance, then they’re considered uncastable. And if they’re considered uncastable, then teachers have trouble mustering up the energy to even bother with them. With no queer femme roles in the training canon, how could teachers possibly connect me — my identity and my humanity — to the work at hand? 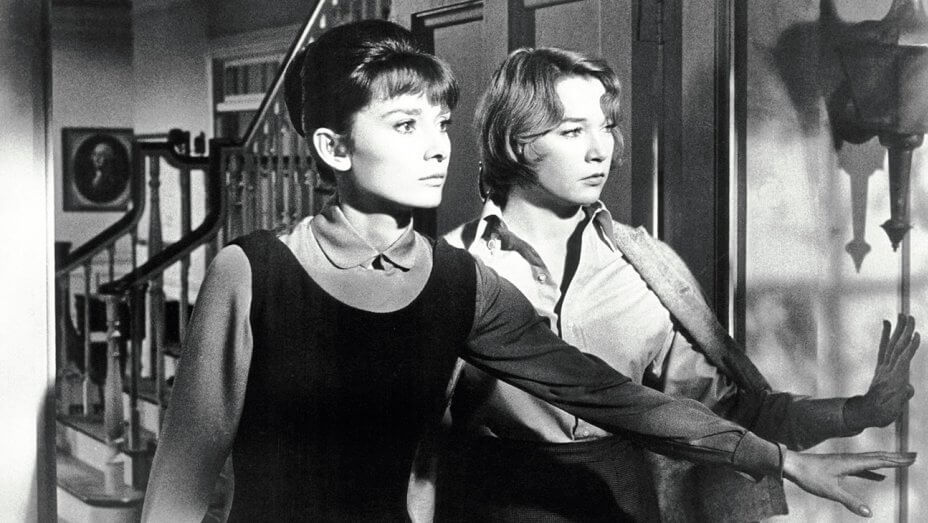 In acting school, you’re taught under the guise of “empowerment” that casting directors “don’t have very good imaginations,” so you have to play to your own stereotypes. “We don’t say this to scare you,” teachers will say. “We say this to empower you.” This so-called lack of imagination, of course, is just an excuse for people in the industry to be racist, misogynistic, and queer-antagonistic in the casting process. They’re too lazy to actually learn about marginalized identities, and so they place the onus on actors to make themselves more helpfully one-dimensional.

My identity was totally illegible to casting gatekeepers; if I wanted to “play gay,” then why didn’t I “look gayer” (read: more androgynous)? And if I wanted to present as femme, then why wasn’t I happy to read for objectified, one-dimensional straight female characters steeped in misogyny? The casting world doesn’t understand a femme identity that plays to a butch gaze and not a male one. They can’t even parse the difference, which is not at all subtle. I wield my femininity to attract partners, yes. But I do it on my terms, with the fullness of my humanity behind it, and with an expectation that my potential partners understand how complexity and emotions work. That translates to acting; I’m not going to make a character smaller to fit inside the confines of a diminished and crude cishet white male gaze. This is what writing rooted in oppressive forces produces, and casting directors can’t understand why an actress wouldn’t eagerly kowtow to it, given the opportunity.

When shows prominently featuring butch actors get canceled while cisnormative women snag those roles elsewhere, it’s a blow to butch representation, yes. But it’s also a blow to the representation of femmes who love them. My investment in patriarchy is different from a straight woman’s. So is a butch’s. Without butch actors bringing the wealth of their queer experience to butch roles, my gender identity, as it works in harmony with my sexual expression, doesn’t make sense — to teachers, to writers, to casting directors, or to audiences.

There is, of course, a larger problem of representation here. The best queer roles for women will always be written, directed, produced, and portrayed by folks who are already well-versed in dyke culture, and those people are very rarely presented the same opportunities as straight men. With more authentic representation of butch and femme dynamics on-screen, the effects can eventually trickle down to talented people of other identities who could tackle presenting these characters with nuance. But in the meantime, we need authoritative voices at the helm leading by example.