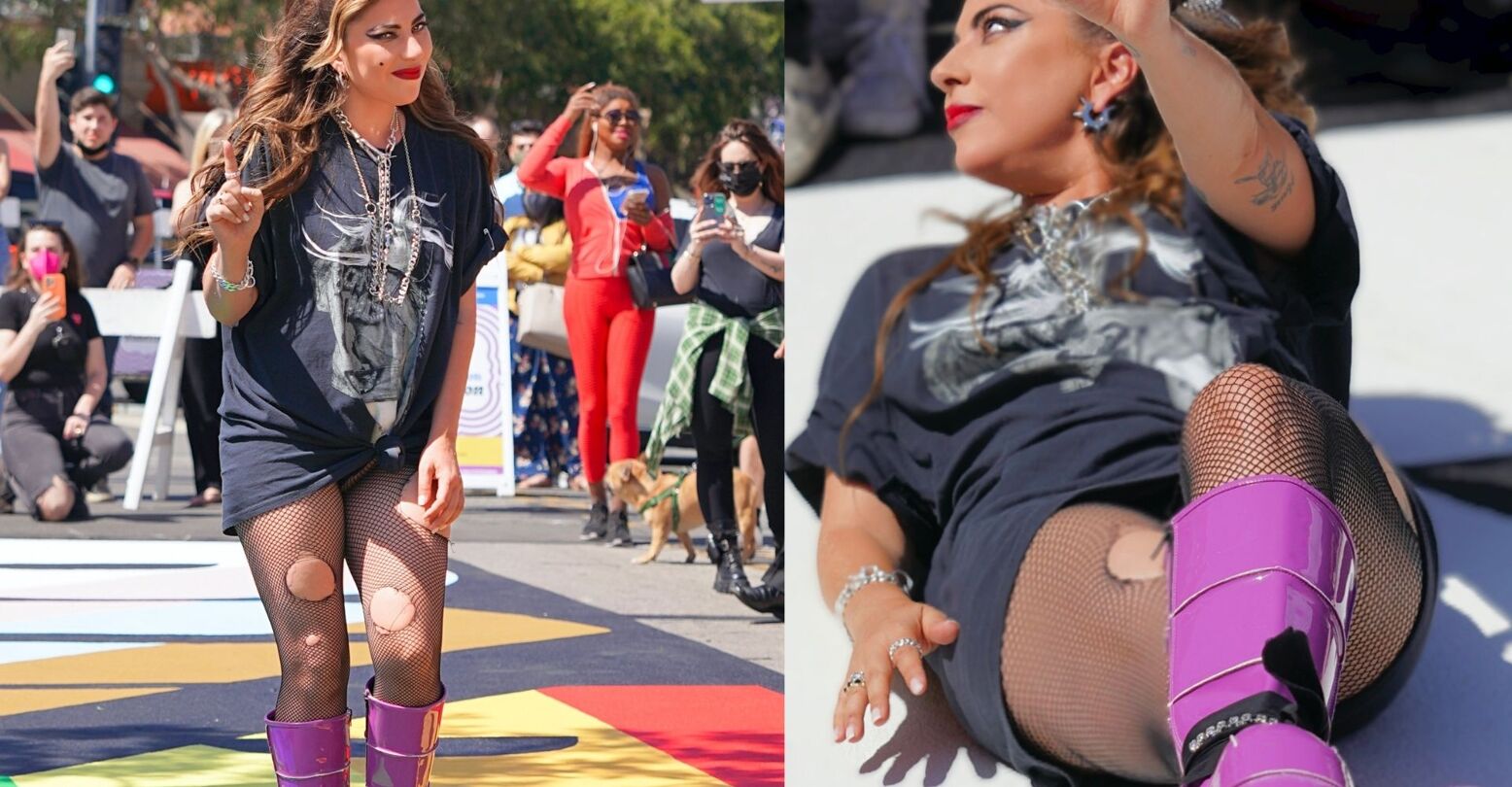 Photos: The Abbey Food and Bar

Amid celebration for the ten-year anniversary of Born This Way in West Hollywood, Lady Gaga took the time to reveal Archbishop Carl Bean as the inspiration behind the legendary album.

In a tweet after the honorary event, Gaga herself affirms the queer anthem Born This Way and the consequent album were inspired by the life of a queer, Black activist named Carl Bean. As an activist for both religion and AIDS, Bean was a Motown singer that fought to create space for queer folks in the church and the disco alike. Gaga celebrates him as her muse for being someone  “who preached, sung, and wrote about being “Born This Way.”

Born This Way, my song and album, were inspired by Carl Bean, a gay black religious activist who preached, sung and wrote about being “Born This Way.” Notably his early work was in 1975, 11 years before I was born. pic.twitter.com/92oIuPQYHs

Gaga explains: “his early work was in 1975, 11 years before I was born.” It was in 1977, that Bean rereleased his rendition of the gay liberation song, I Was Born This Way: the inspiration for Gaga’s raspy vibrato on the chorus of Born This Way, her iconic third album, released in 2011.

But Bean was more than a musical inspiration for Gaga. He was a voice of liberation.

“Thank you for decades of relentless love, bravery, and a reason to sing.” Gaga tweeted. “So we can all feel joy, because we deserve joy,” Gaga continues her Twitter thread following the event, “Because we deserve the right to inspire tolerance, acceptance, and freedom for all.”

Gaga herself shares Bean’s passion as both a musician and activist; a passion she manifested into reality when opening the Born This Way foundation in 2012. Since then, she’s been working to “make the world kinder and braver” particularly through improving the mental health of teens.

In light of celebrating the long line of musicians who have remodeled the “I Was Born This Way” anthem -as it now includes Gaga alongside Bean – the bonanza in West Hollywood was also held to designate May 23rd as “Born This Way Day.” Lady Gaga was given lots of love and even a key to the city for her work as a queer activist.

West Hollywood mayor Lindsey P. Horvath personally thanked Gaga at the ceremony. “Thank you for encouraging us to love ourselves and be proud.” The city itself showed its gratitude for Gaga by putting up a giant street painting that was revealed to bear the famous phrase, “Born This Way.”