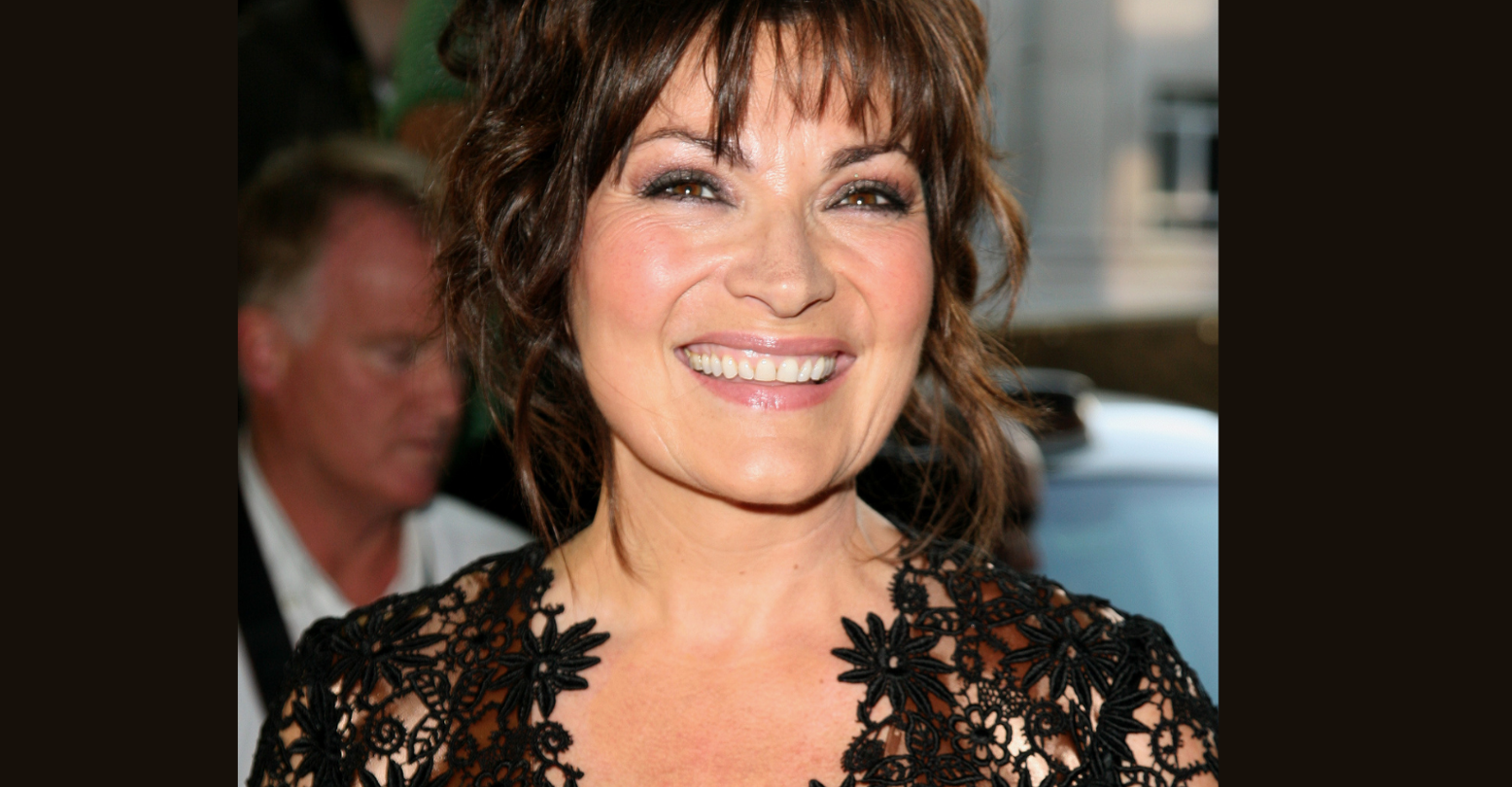 Yesterday, Scottish daytime ITV host Lorraine Kelly spoke out in support of trans rights during an interview with so-called “gender-critical” former professor Kathleen Stock. “I do happen to believe that trans women are women and trans men are men,” Kelly said.

‘I don’t agree with everything that you’re saying at all, but that’s okay because we can talk about it’@reallorraine speaks exclusively to Professor Kathleen Stock who left her position at Sussex University after she was accused of transphobia.

Kathleen Stock was a professor at the University of Sussex who voluntarily stepped down after weeks of protests by LGBTQ+ students over her espousal of transphobia on a public campus. Despite the fact that the university defended Stock’s “lawful freedom of speech” and “would have supported” her return to work, Stock has begun a press tour rife with cries of cancel culture.

Kelly pushed back on this during the interview. “There’s this whole thing around ‘cancel culture’, but you’ve not really been canceled, because you walked away from your job. You did resign.”

She also pointed out to the “canceled” guest in the middle of her live TV appearance: “You’re talking to me, you’ve been on [BBC Radio Four’s] Woman’s Hour. Your book’s been reprinted. You actually, in a way, have more of a voice now than you probably did before.” Stock has since accepted a position at the conservative University of Austin.

Kelly has repeatedly doubled down on her allyship since the interview aired. On her personal Twitter account, Kelly shot down accusations that her support was insincere.

I believe transwomen are women and transmen are men. Dr Stock doesn’t and we disagree on that. https://t.co/sJBtrL67jr

She also celebrated veteran Hannah Graf, one of the British Military’s highest-ranking trans officers, after learning of her inclusion in the new edition of The Female Lead: We Rise by Lifting Others.

Coming on the heels of that violently transphobic BBC article, the news of a prominent UK TV personality speaking out in support of trans rights on national television has queer people celebrating.

@reallorraine Thank you SO MUCH for your support this morning!

“I believe trans women ARE women, and trans men ARE men!”

And says to Kathleen Stock…

“You haven’t really been silenced.
You have MORE of a voice now!”

“I disagree with you, because I *do* happen to believe that trans women are women, and trans men are men!” – @reallorraine being a vocal trans ally on @lorraine 👏🏻👏🏻👏🏻💕 #lorraine pic.twitter.com/bGUMcx8XMm

Thank you to Lorraine Kelly for saying that she believes trans women are women and for being the only person in British media to point out the obvious to Kathleen Stock: “You haven’t really been silenced. You have *more* of a voice now.” #LGBWithTheT

Kelly has been a former Drag Race UK guest and a longtime LGBTQ+ ally. In a 2019 interview with Attitude magazine, she said: “I think what’s going on with trans people just now is kind of what the gay community went through years ago.

“One would like to hope that it will get better, but in the meantime, we’ve got people having a shit time… just because they want to be the person that they’re supposed to be. And God, don’t we all deserve that?”