Two years ago, at the 68th Emmy Awards, queer women won in droves. Kate McKinnon and Sarah Paulson both won Emmys for Saturday Night Live and American Crime Story, respectively. Combined with some key wins in non-acting categories, the evening felt like a true celebration of queerness in television.

At first glance, last night appeared to be a similar celebration. Three actors won for queer roles, in addition to Samira Wiley’s previous win at the Creative Arts Emmys for her guest actress work in The Handmaid’s Tale. Unlike Wiley, however, the actors who won for playing queer characters on Monday night are not themselves queer: Darren Criss for American Crime Story, Merritt Wever for Godless, and Alex Borstein for The Marvelous Mrs. Maisel. This discrepancy was particularly pronounced as queer actors playing queer roles, like Tituss Burgess, lost their own categories.

There were some bright spots in non-acting categories, like Ryan Murphy winning for directing an episode of American Crime Story, and the Gianni Versace- and Andrew Cunanan-focused season taking home the Best Limited Series trophy. And of course, RuPaul’s Drag Race finally winning the Best Reality Series Emmy was a win. But on the whole, the awards for straight actors playing queer roles and queer actors getting blanked reflected the overwhelming feeling of the night: no matter how much the show protested that it was the most diverse Emmys ever, the winners were rather monolithic. 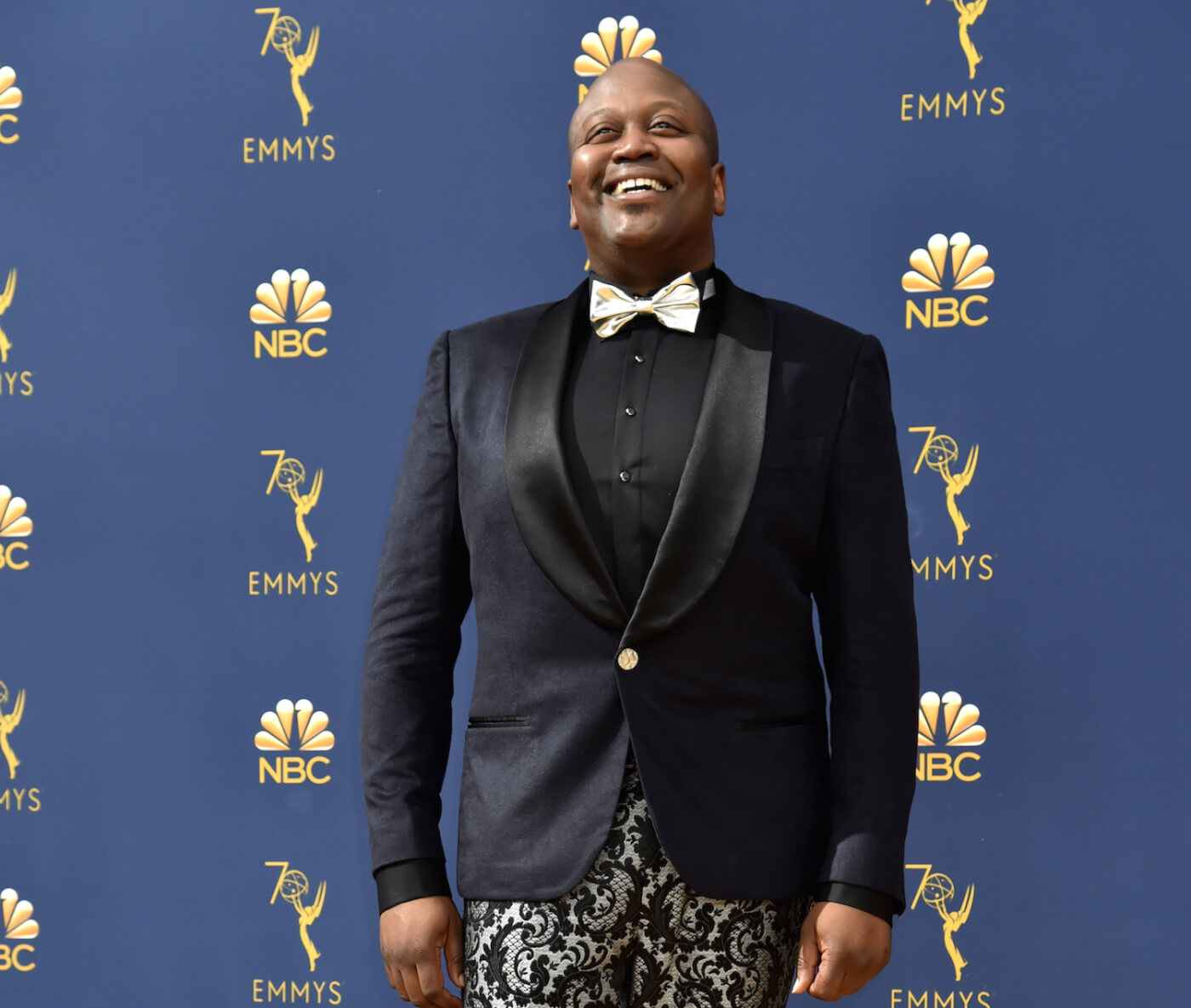 It’s not as if the Emmys wouldn’t have been awful if queer actors won. With bad production choices and hosts Michael Che and Colin Jost asleep at the wheel, nothing was saving the 70th annual Emmy Awards from being a disaster. But it’s a bizarre experience to keep being told that what you’re watching is a picture of diversity, a veritable rainbow of inclusion, only to see something completely different onstage.

The question of whether straight actors should play gay roles is a thorny one, but the question of “should straight actors win multiple awards for playing gay, while gay actors playing gay are left empty-handed?” is a much simpler one. There are brilliant queer actors working on television today; they deserve their due, too. Hopefully the next Emmys actually reflect the diversity they tried so hard to convince us was there this time.