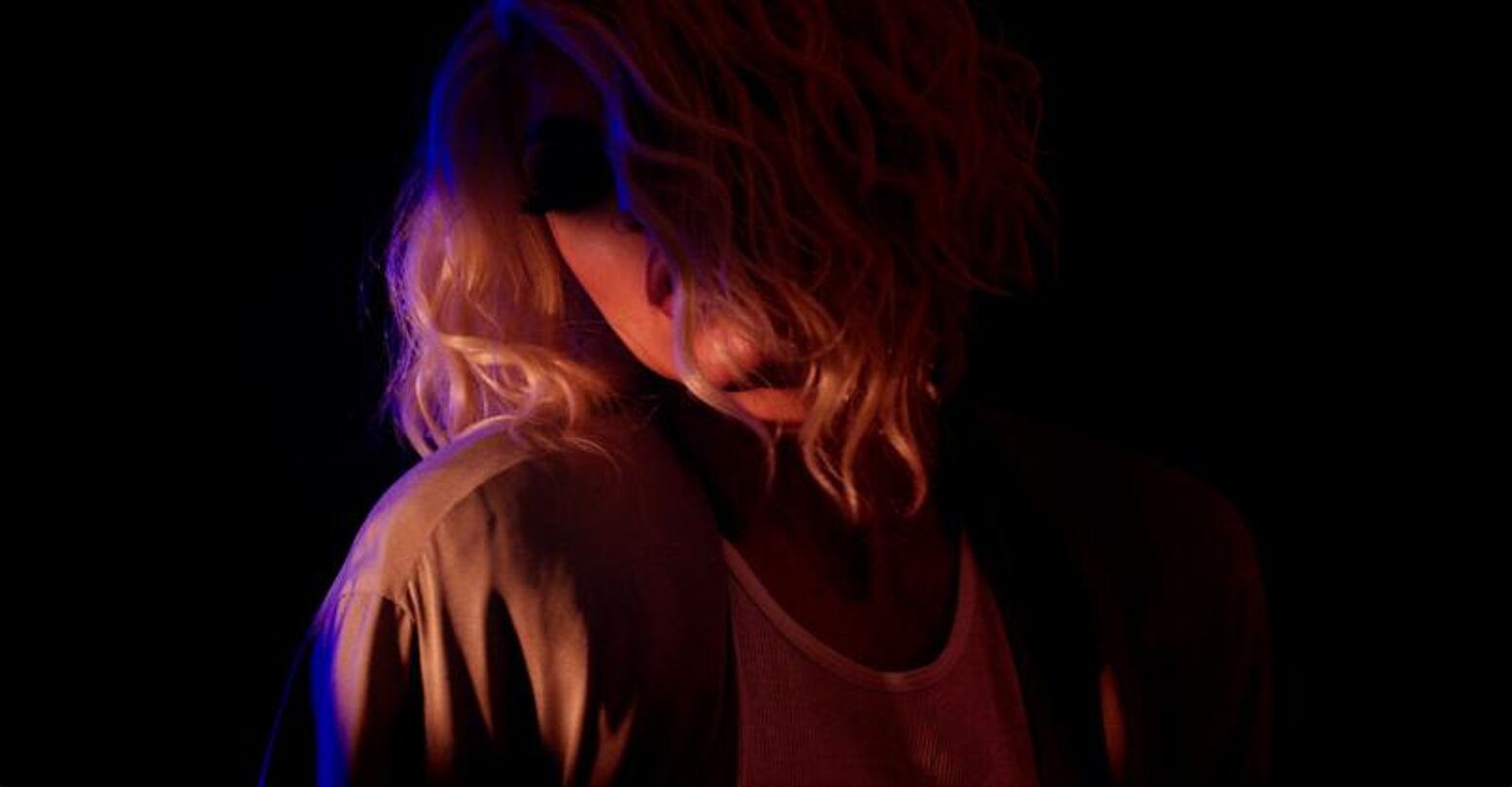 It’s hard not to fall in love with a musician like Troye Sivan. The queer golden boy of pop has stolen all our hearts with tracks like “Youth” and “Happy Little Pill.” But his most recent single, “My My My!” has us thirsting for some…Milk?

Leave it to RuPaul’s Drag Race: All Stars contestant, Milk to serve the video a gender-flipped tribute. The New York drag queen just dropped a very familiar video, strutting around a warehouse in her flowy black shirt and white tank top. The “girl version,” directed by Jake Wilson, also features a posse of fierce female backup dancers that are just as seizure-inducing as Sivan’s strobe-lit video boys.

In the video, Milk serves her signature vogue-inspired moves, giving the track a perfectly Milky flavor. She’s served similar moves alongside ballet hunk boyfriend, James Whiteside, in her video for “Milk It.” And Drag Race fans will recall her getting us in the “preggers mood” when she was team Ru-Tang Clan in the season six video for RuPaul’s “Oh No She Betta Don’t.”

If there’s anything that can get us in the preggers mood like Milk, it’s certainly Troye Sivan. Let’s hope this epic tribute leads to a collab between the two.