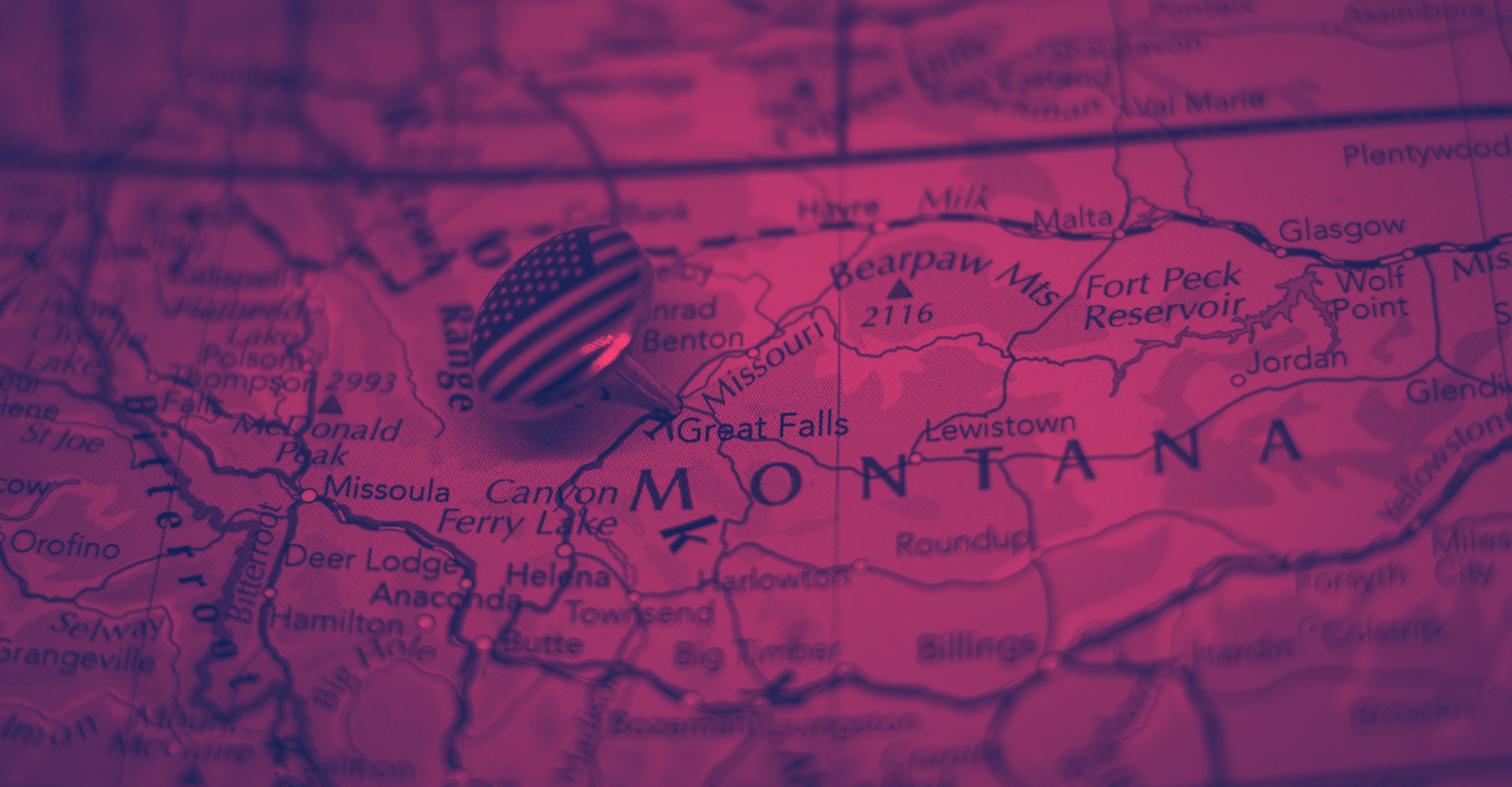 Human Rights Campain President Alphonso David warned in a press release: “This bill sets a dangerous precedent in secondary education that would not only limit access to sex education, but any curriculum regarding LGBTQ people.”

Cary Smith, the Republican Senator who introduced the bill, was not shy in laying out the religious motivations for the bill. “A lot of times those teachings conflict with what we try to teach our children at home and in our churches,” he said. Smith attempted to pass a similar bill in 2013, and it was vetoed by then-Democratic Governor Steve Bullock.

Montana’s Republican-controlled legislature is moving quickly to capitalize on the election of Gianforte, the state’s first Republican Governor since 2005. Gianforte also signed into law House Bill 122, which bars transgender children from participating in sports teams that align with their gender identity, becoming the 7th state to do so. Tennessee’s enactment of a similar law (among other proposals) this year was met with swift criticism and corporate boycotts.

Alphonso David foresees a similar future for Montana: “As Gianforte considers this legislation, he should take heed of the catastrophic consequences that other states have faced after passing anti-transgender legislation — including economic harm, expensive taxpayer-funded legal battles, and a tarnished reputation.”