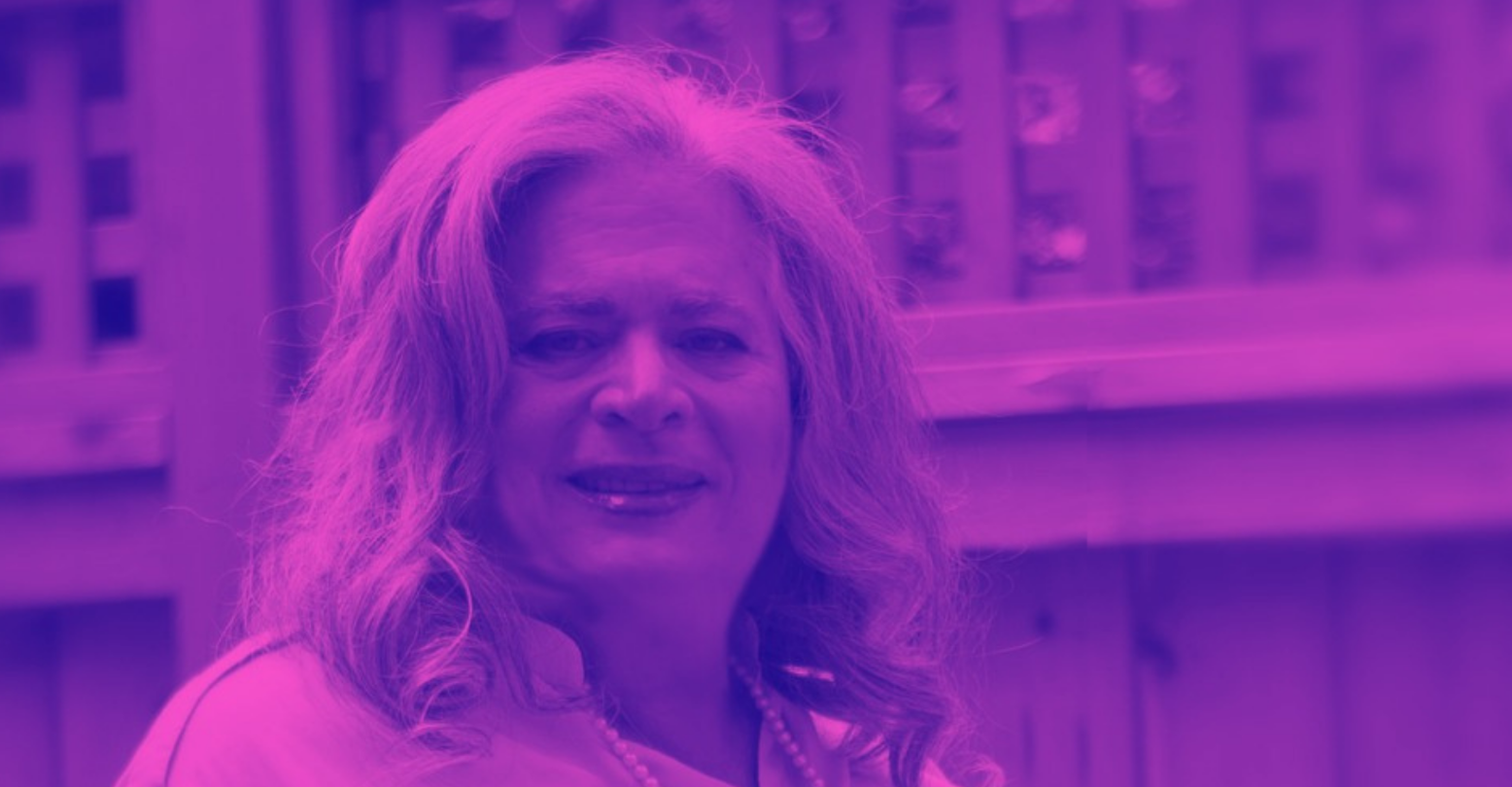 Jennifer Pritzker, the world’s first openly trans billionaire, is considering moving her business out of Tennessee following the proposal of 15 anti-LGBTQ+ bills. These bills include restrictions on hormone treatment for minors, bathroom access for trans people, and the exclusion of LGBTQ+ content in school textbooks. One bill, banning trans youth from participating in school sports, was already signed into law by Republican Governor Bill Lee.

Pritzker said on a video conference with the Nashville LGBT Chamber of Commerce, “Gov. Lee and a majority of the State legislators are creating an environment that will force me to consider moving my family’s business out of Tennessee.”

She added: “As a transgender woman, these unnecessary and hurtful laws are personal to me. As a businesswoman, my larger concern is the impact they will have on Tennessee’s reputation and, ultimately, economic well-being, as businesses and tourists turn elsewhere.”

Jennifer Pritzker’s family started the Hyatt Hotels Group, and as the CEO of Tawani Enterprises, her net worth is estimated at $2 billion according to the Forbes’ Billionaires list.

Her statement joins a number of national and local corporations that have threatened to reconsider business in the state, among them Amazon, Oracle, Dell, and Nissan North America. In total, 184 Tennessee businesses that have signed an open letter opposing the proposed legislation. “We ask that lawmakers not pursue legislation that would target or exclude LGBT people of all ages. We need our workers and their families – including any transgender members of their families – to feel welcome,” the letter reads.

Tennessee House Speaker Cameron Sexton, R-Crossville, responded to these warnings by thanking the businesses “for exercising their First Amendment voices with us.” He went on, “Sometimes we will have disagreements on policy, and sometimes we will agree. I look forward to continuing to move Tennessee in a conservative direction, which has allowed businesses to grow and prosper in our state.”

Jennifer Pritzker, however, speaking as a longtime conservative and a former Trump supporter, continues to allege that this conservative direction will only harm businesses. In her words:

“No state benefits from the perception that it is an intolerant and unwelcome place for people of different backgrounds, and it alarms me gravely to see this state vying for the title of least inclusive in the nation.”