In a new interview with GQ, fittingly titled “The Untold Stories of Paul McCartney,” the Beatles frontman and legendary musician confirms one particularly salacious rumor about his past with the late Lennon: that they masturbated together. 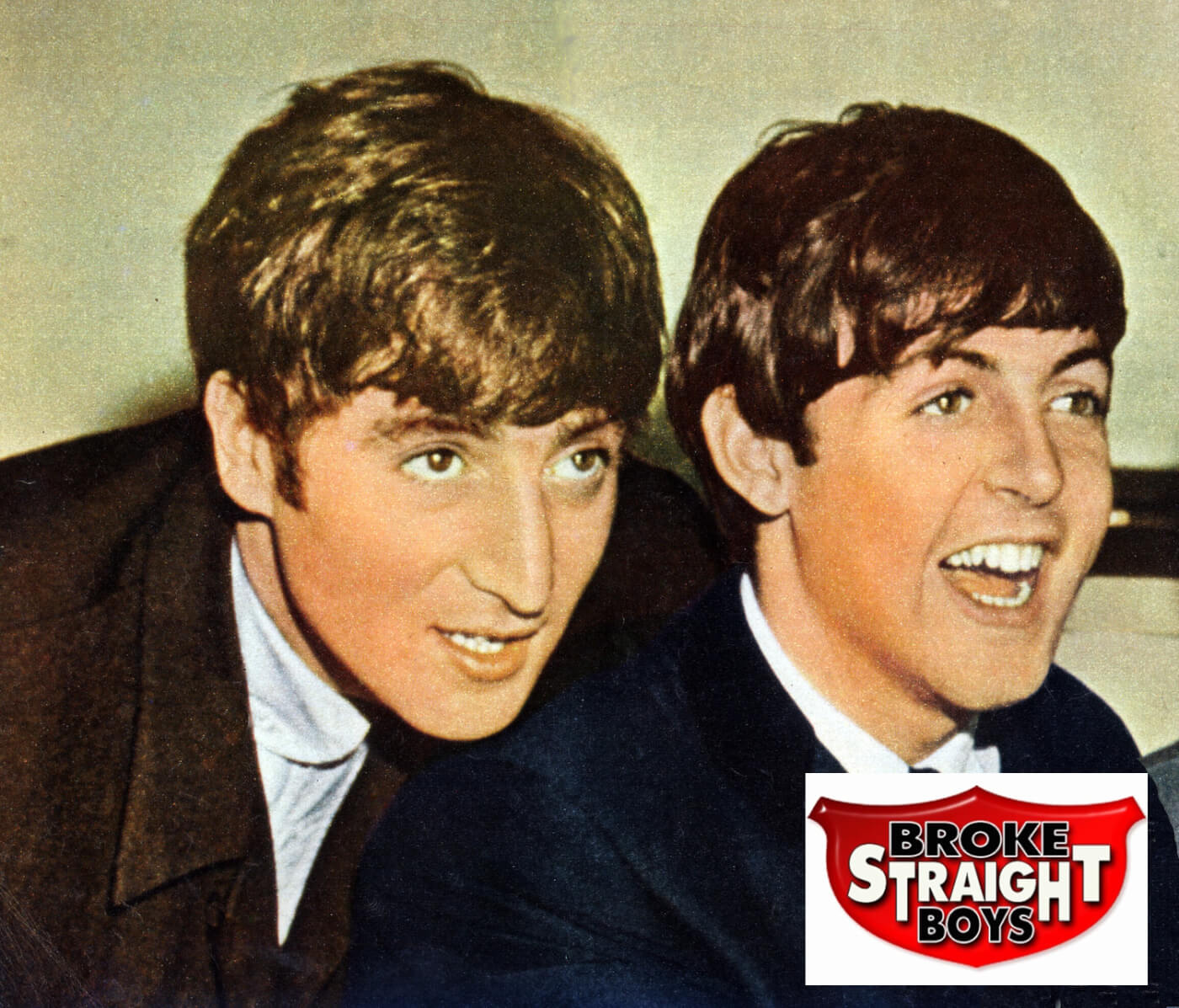 While the event only happened once or twice, it clearly left an impression on McCartney. “Yeah, it’s quite raunchy when you think about it,” he said. “There’s so many things like that from when you’re a kid that you look back on and you’re, ‘Did we do that?’ But it was good harmless fun. It didn’t hurt anyone. Not even Brigitte Bardot.”