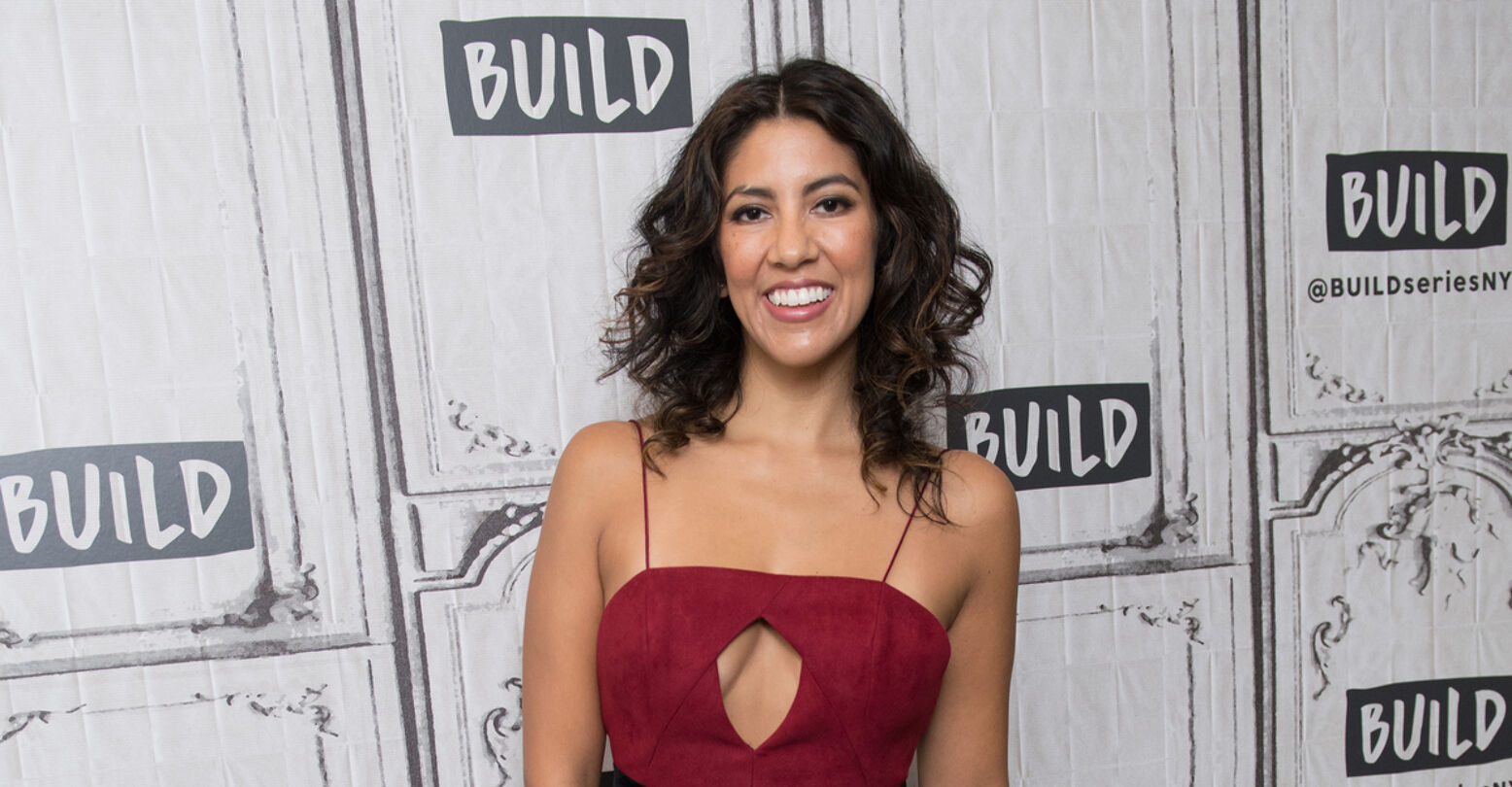 Brooklyn Nine-Nine already boasts a diverse cast in terms of race and sexuality, but they brought the number of out characters even higher last night when actor Stephanie Beatriz’s character Rosa Diaz confirmed that she’s dating a woman and is bisexual.

In an interview with Entertainment Weekly, Beatriz said that she’s thought Diaz was queer since early in Season 1 when she called Tonya Harding “thick” as a compliment. She said that when she met with writers to talk about arcs for the season, both she and the writers had thought about Diaz being queer.

“I hadn’t really seen much of that representation in television that I personally watch,” Beatriz said. “Oftentimes bi characters are hypersexualized and sometimes duplicitous, and they’re playing both sides, or they’re simply defined by their sexuality and not by anything else. That’s not to say that every bi character on TV is like that, but a lot of them are, and that’s disappointing to me as somebody who identifies as bi or queer, because I’m not duplicitous or villainous.”

In celebration of Diaz’s coming out, the show’s official Instagram tweeted out a gif of her coming out moment with the caption, “Be proud.”

Beatriz herself, who came out as bisexual last year, also shared her thoughts on Twitter. She said she was “happy and grateful” for the character’s coming out arc.

Thank you all for loving this character so much. Thank you @djgoor for being an incredible boss. Thank you for 99 episodes with an incredible cast and crew. IM SO HAPPY AND GRATEFUL #RepresentationMatters https://t.co/uFrhTqersI