Last weekend, 160 drag queens, dozens of vendors, and a handful of organizers and activists overran Knockdown Center in Maspeth, NY for Bushwig 2018. The annual “festival of Drag, Music, & Love,” dedicated in its eighth year to the late filmmaker-drag queen-activist Flawless Sabrina (The Queen, 1968), drew genderfucked revelers in record numbers — 3,600, compared to last year’s 2,600 — over its two overcast days of nonstop faggotry. 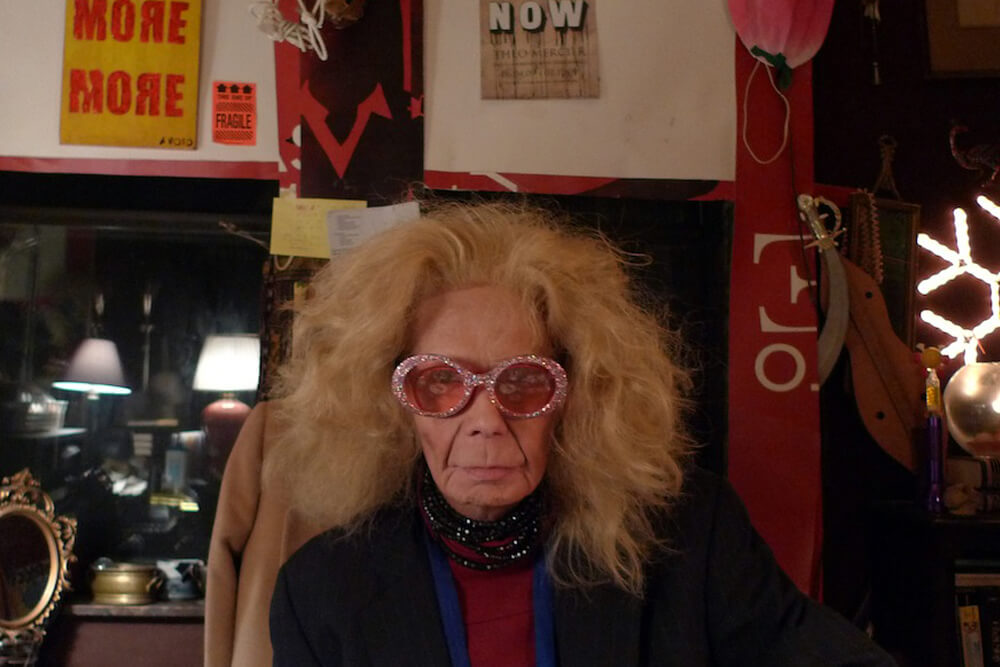 “I basically just call [Bushwig] an explosion of glitter and gender,” says GeMinEmeSis, a repeat festival-going queen and self-described “huge slut who enjoys attention and also loves being in charge.” “You have super-famous queens here that everyone knows, but you also have the really straight-edge person who owns one sparkly tank top but loves drag and just comes here to take it all in,” they continue. “There’s that range, and everything in between.” 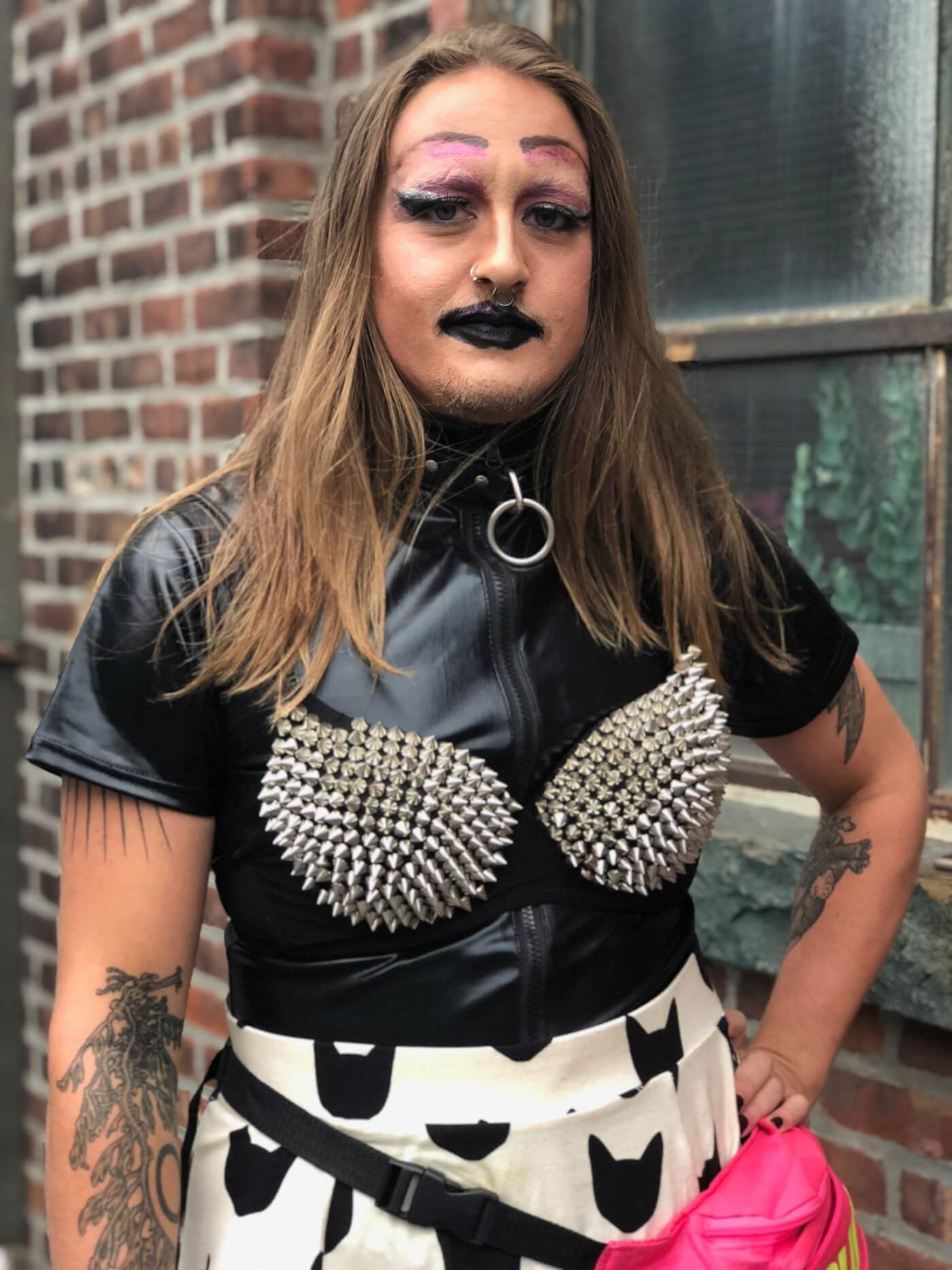 Drag queens from all over the world performed over 23 hours, both indoors and out. Standout performances include festival co-founder Horrochata’s Selena set, Alaska’s trademark “Hieeee,” and Tyler Ashley’s rendition of Céline Dion’s “To Love You More.”

In addition to all its drag sets, the festival provided tables for activists to draw attention to LGBTQ+ causes.

Evan Hutchison of Downtown for Democracy gave away prints of Paul Chan’s “DARKER GAYER DIFFERNT” Westboro Baptist Church parody posters and sold limited-edition T-shirts with designs by Marlene McCarty and Rashid Johnson. “We’re using the money we raise from the artists’ prints to do digital ads targeting young voters in swing districts in Texas and New York,” Hutchison explains. “I think part of [the issue with young voter turnout in midterm elections] is that the aesthetic of the Democrats suck, and if we can bring in a smarter, cooler aesthetic, that could be influential towards younger voters.”

Jason Rosenberg sold “Generic Truvada Whore” shirts to benefit his cause, #BreakThePatent. “We’re here to raise awareness about the inaccess of PrEP, whether it’s financially or whether it’s education, and we’re here to tell Gilead Sciences to break the patent on PrEP, to tell the CDC to march in on Break the Patent, and we’re here to give more information about it,” says Rosenberg. T-shirt sales help Rosenberg’s cause to attend conferences and fund direct actions and demonstrations related to ending the HIV epidemic.

Vendors like Ten Yards Clothing, which designed Bushwig pieces for Qhrist with a Q and Sandy Devastation, also set up shop at the festival. “I have a broad variety of jewelry made by my mother in the ‘80s/early ‘90s,” says Sam Branman of Ten Yards. “A lot of it wasn’t finished, ‘cause it was all just dead stock when she closed down her business, so I dig through it and pull things out; I do a lot of drilling and gluing and attaching things…. So it’s a fun little adventure that I get to have with my mom’s history.”