In the islands of Panama live the Guna (formerly known as Kuna), a community of indigenous people. Amongst other things, they are known for their creation of molas, applique textiles generally handmade by the women while men fish or otherwise work.

But of some of the most skilled mola creators are the Omeggid, the community of trans people in Panamanian society. 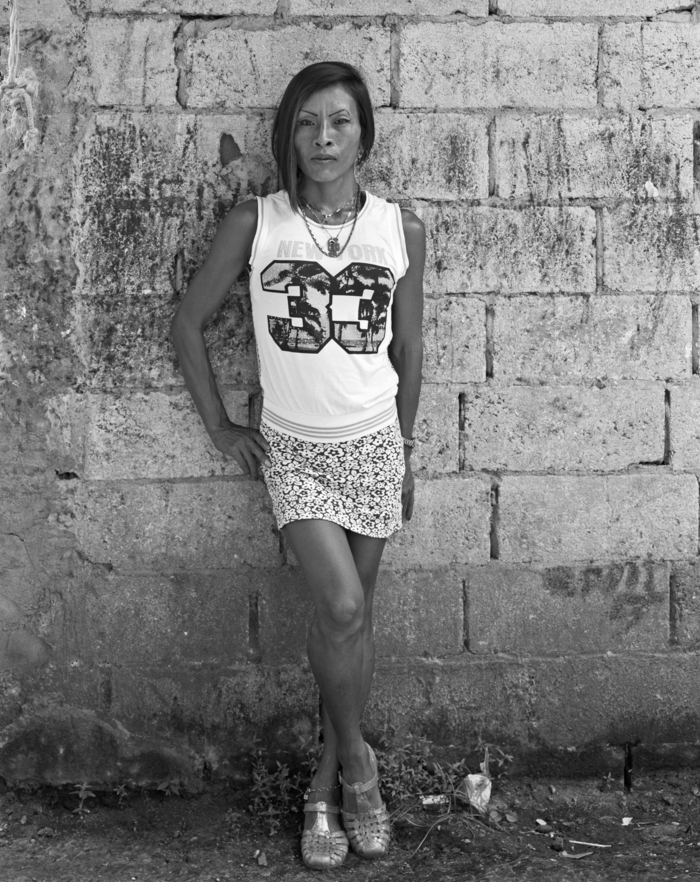 “When they call me ‘Omeggid,’ I say ‘Thank you,’ because it is what defines me.” Jackie

In his latest series, portrait photographer Robert Kalman gives voice to both the Omeggid community as well as the trans community of Israel. Over the span of 17 images, Kalman shoots and interviews them, finding that though their cultures are different, there are similarities in their experiences.

“I have great interest in [queer] themes because my sister was a lesbian and my mother rejected her,” Kalman tells INTO. “The experience of observing my sister’s life gave me a great deal of empathy for people who have a difficult time making their way through life.”

While that interest was first put on display when the photographer exhibited a series of portraits of lesbians in 2016 alongside their own statements, it now is represented in this new series titled “I’m Not a Woman and I’m Not a Man. I am Simply Myself.” 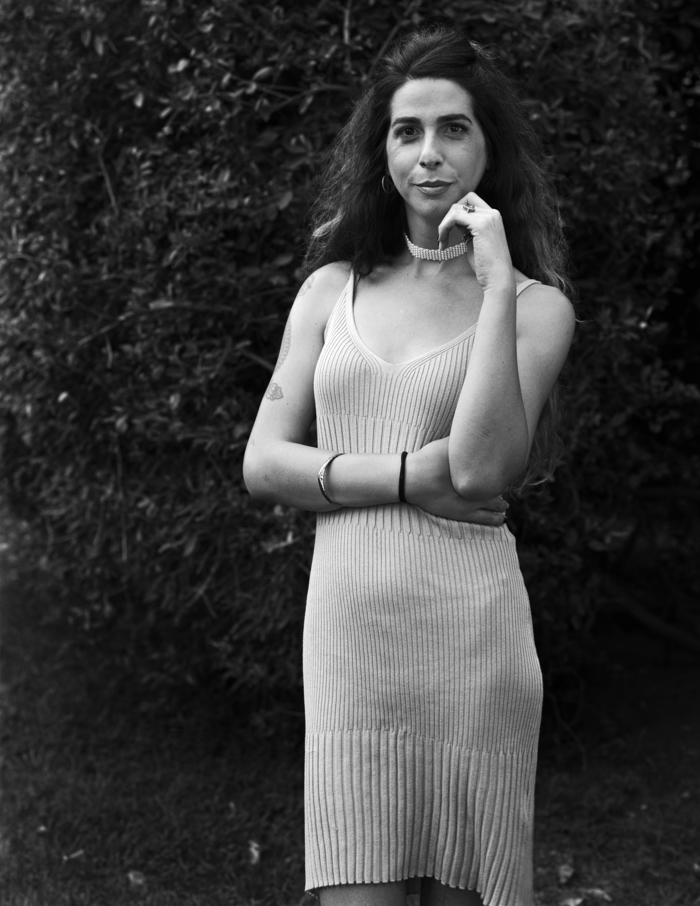 “Why do I feel so alone? I’m not 100% part of life. It’s not really about being a trans person; it’s just about being a person.” Gaya

Kulman first discovered his Panamanian subjects on a trip to document the Guna. When looking over that series, he found a few that “obviously” seemed to be queer.

“I started researching general homesexual life in Panama once I got home,” Kalman says. “You know, it’s not easy because Latin American can be very homophobic.”

During that research Kalman found mention of the Omeggid.

Like other indigenous cultures, the Guna’s understanding of gender is not binary. The Omeggid, like the meti of Nepal, muxe of Mexico, or the hijra of India, are an additional gender.

“They don’t call themselves transgender,” Kalman says, negating the notion that they are in some way between male and female. “They consider themselves a third gender.”

It’s from that idea that Kalman’s series got its name. 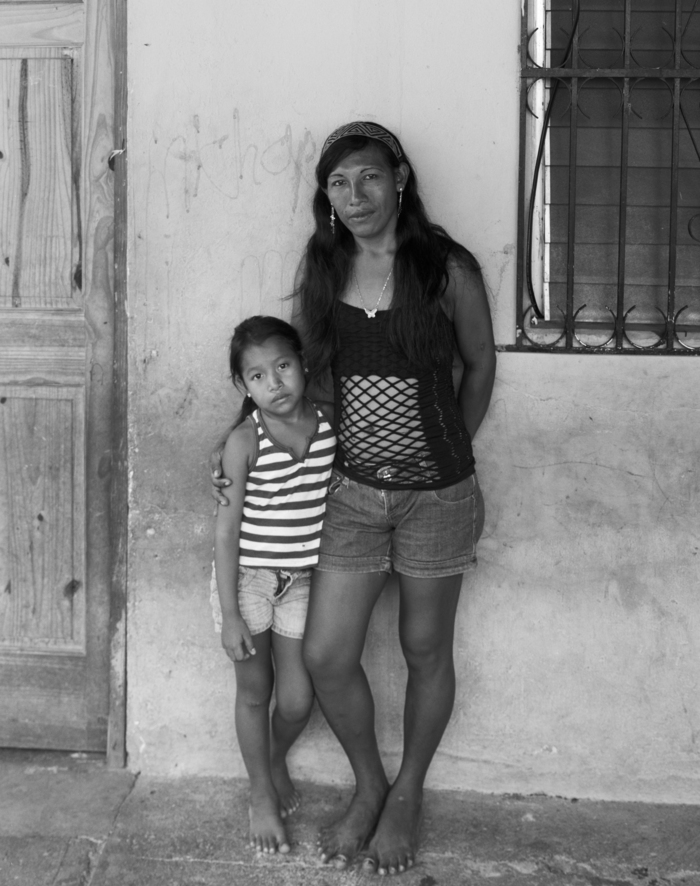 “I want to show that Omeggid are people, like everyone else. That is one reason I am working so hard to raise my daughter and be respected.” Debora

The experiences of the Omeggid are varied. On the islands, in the seclusion of their own communities many, according to Kalman, are accepted. Omeggid are born male, and when there are signs that a child might be Ommegid, the child is then raised as female, growing up to fill roles traditionally performed by women. But some of the Omeggid emigrate from their own communities into cities where they are not generally accepted.

“What startled me was that many of the things the Omeggid said to me, the Israelites said to me,” he says, particularly pointing at not being accepted by society and their own families. 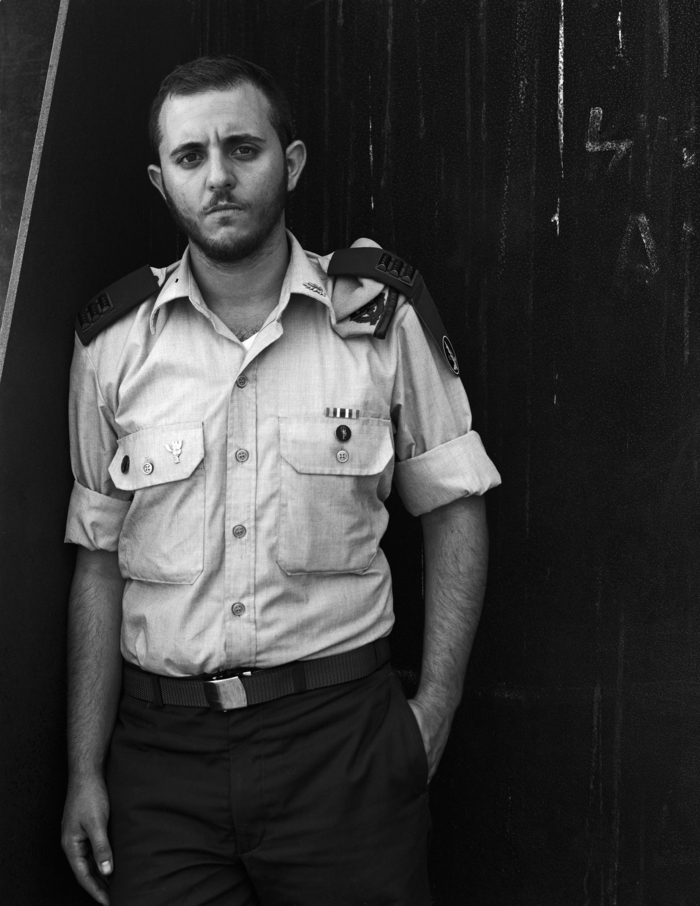 “I came out as a man at 16, but I was drafted into the army as a female. When I took the oath it was as a man. I felt very proud.” Ofer

Kalman is currently working on a 50+ page photo book featuring portraits of the Omeggid. Most striking is the diversity of experiences the community has, from being starved by parents to simply coming to understand how they want to move through the world It’s a work that stresses the importance of visibility for this community. Quotes include stories of having cans thrown at them, to just coming to terms with the term Omeggid.

“I want the world to know that the Omeggid are just like everyone else,” says Shayna, an Omeggid, who hopes Kalman’s book will help others understandher community’s hopes for simple things like access to marriage, children, and respect. “We have feelings, too.”