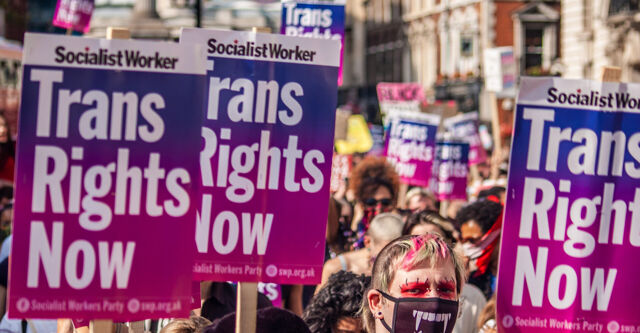 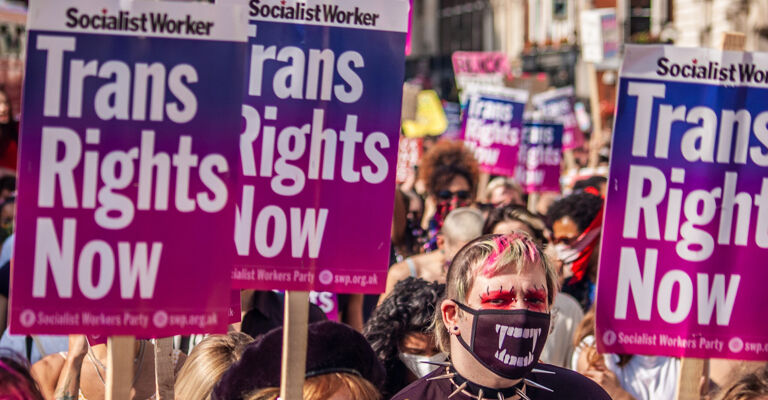 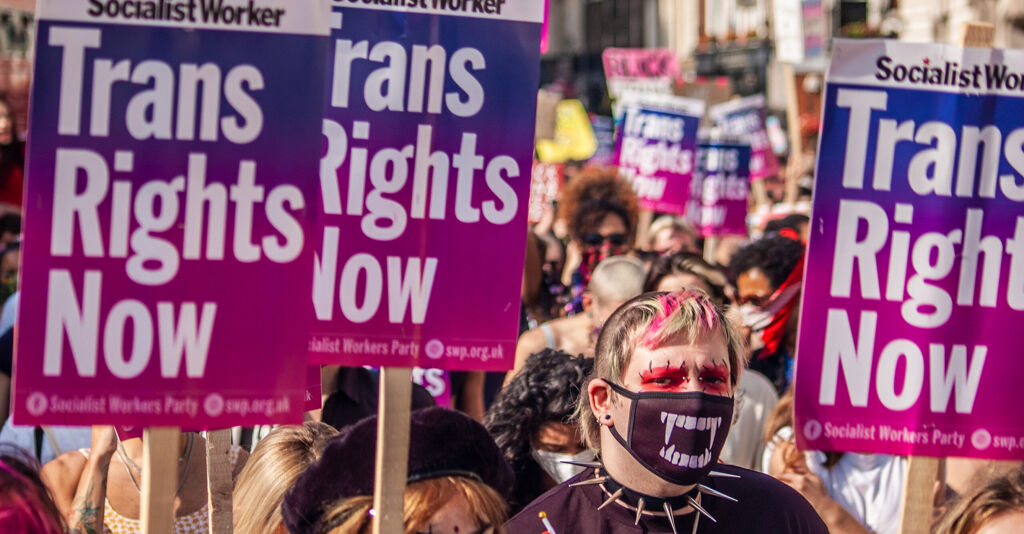 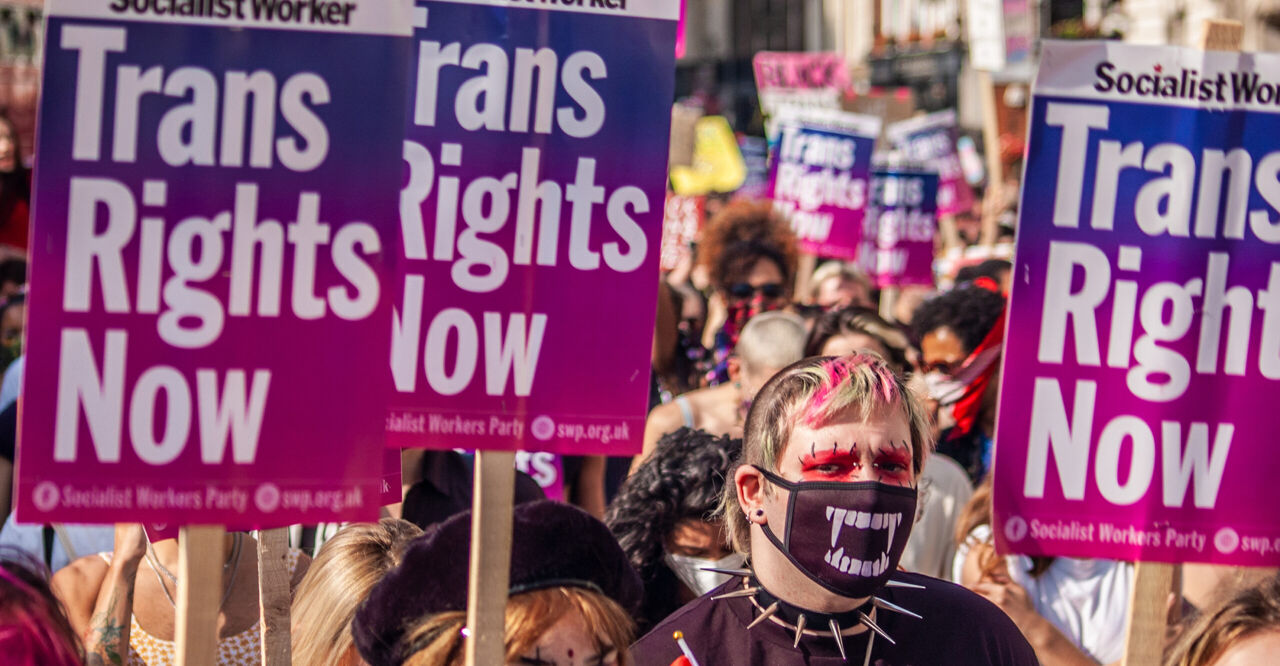 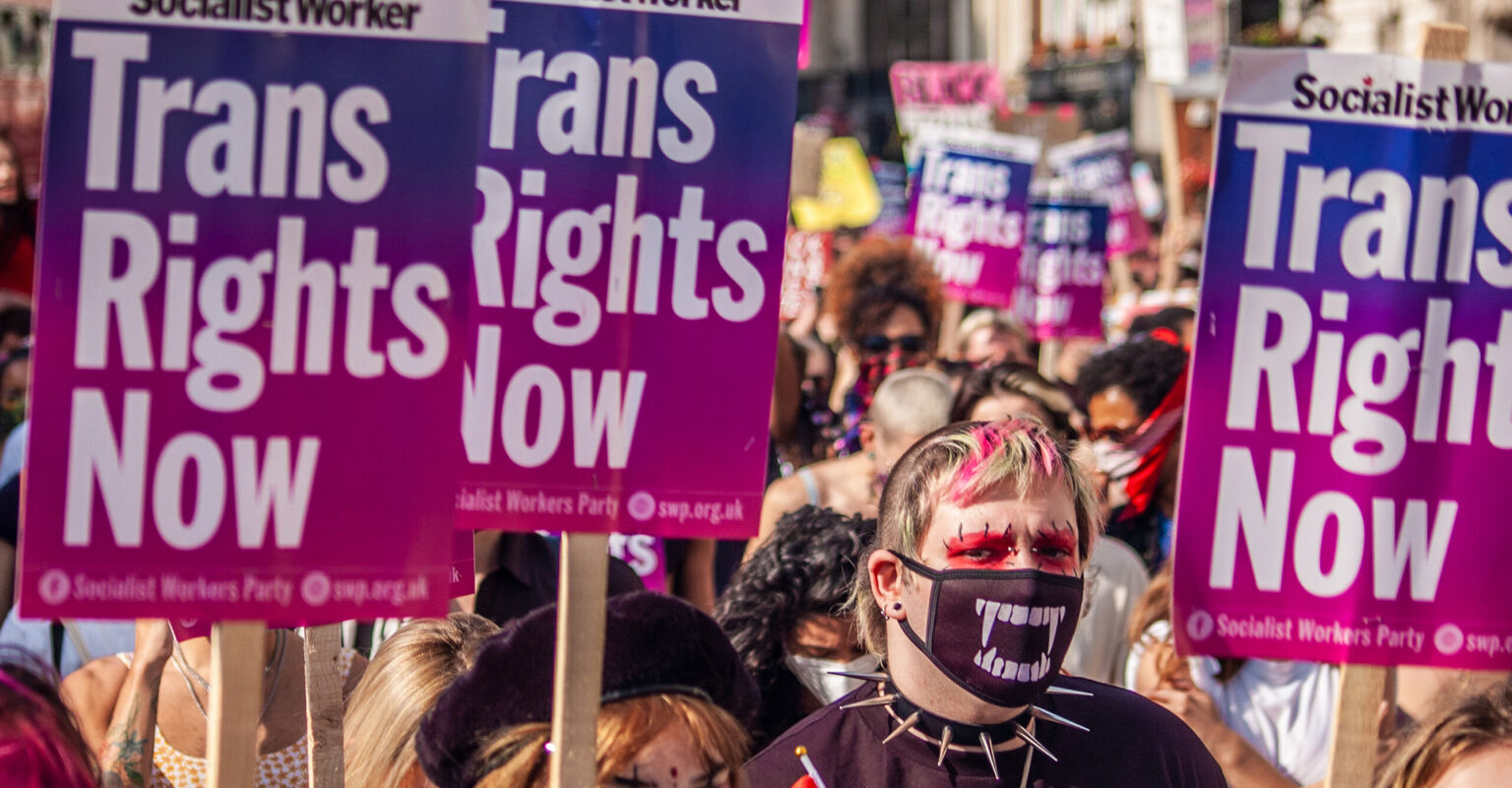 It’s one thing for the world to be crumbling before your eyes. It’s entirely another to have everyone act like you’re overreacting.

Trans activists have known this struggle for a long time, and it’s not getting any better.

I do not know how to explain the cognitive dissonance and feeling of absolute society-wide gaslighting that comes with discussing the current assault on trans rights with literally anyone who isn’t a trans person or activist.

Nobody believes it’s as bad as it is, or even close.

2022 has seen a record number of anti-trans legislation taking shape across the country, along with general attacks on queer kids and their families and the thing conservatives tend to call “transgender ideology.” Which is just…you know…the idea that we deserve the right to exist.

The fact of the matter is that everyone has outrage fatigue from the past decade and the centrists, liberals, and a good portion of the left have just decided that this is one of the things they can ignore because we’re a pretty small group and you can’t care about everything.

And when we try to fight against it, we’re told that we’re making too much of it, or that it’s actually fine and just about politicians trying to get re-elected.

THIS
It is so discouraging
And also comes from both sides when you tell people who are completely entrenched in trans and general queer activism that nobody knows or cares https://t.co/fPytYFa4go

Part of it is simple fatigue: we’re all so bombarded with horrible news about the world each and every day that it can feel impossible to focus on any of it. We’re depleted before we’ve begun. It’s far from the first time the queer community has had to deal with this, either. It’s not even the first time we’ve had to fight for our rights in the midst of a plague.

It reminds me of how I felt when all those anti gay marriage stage constitutional amendments passed in 2004. The fact that in both cases it’s clearly a cynical base mobilization play makes it worse. Throwing kids under the bus for votes, but in primary this time!

When mainstream news under-reports the issues, it can feel like those outlets are implicitly implying that what’s happening to us doesn’t matter. And when you try to challenge that view, they hit back with statistics. “You represent less than 1% of the US population,” they say. Well, that’s still about 1.4 million adults and counting. And it’s not even adults who are under attack right now: it’s kids.

Mother of a trans teen speaking here. Missouri resident. American. We are being ejected from our state. Fighting for our rights in states that don’t recognize our rights as citizens. What would they do if the shoe was on the other foot? Shudder to think!

And for people who think that our struggle isn’t a life-or-death one, may we call your attention to the startling number of states in which a trans “panic defense” for murder is still 100% fine and legal.

Just give them this map, it has heavy shock value pic.twitter.com/oHQQQe9W5u

So what can allies do about it? Well, you can be like queen Ariana Grande and use your own platform to alert others to the swiftly unfolding nation-wide attacks on trans people, or you can donate yourself to a few worthy causes, including:

Here is what is going to happen. Today we are going to raise $3million for trans-led work. Ariana Grande is matching up to $1.5million. We are going to make #TDOV about action, investment and power. Go here, donate, share. https://t.co/kTn01fk61o

If you can’t give right now, you can still encourage greater responsibility on the part of mainstream outlets and Twitter discussions.

I know it’s not much, but could we all put #askatransperson 🏳️‍⚧️ under media that talks about trans issues w/o a trans person in the room? We need to make that practice unacceptable and screamingly obvious 🏳️‍⚧️

Because when trans people are missing from the conversation, the conservatives are already getting what they want.