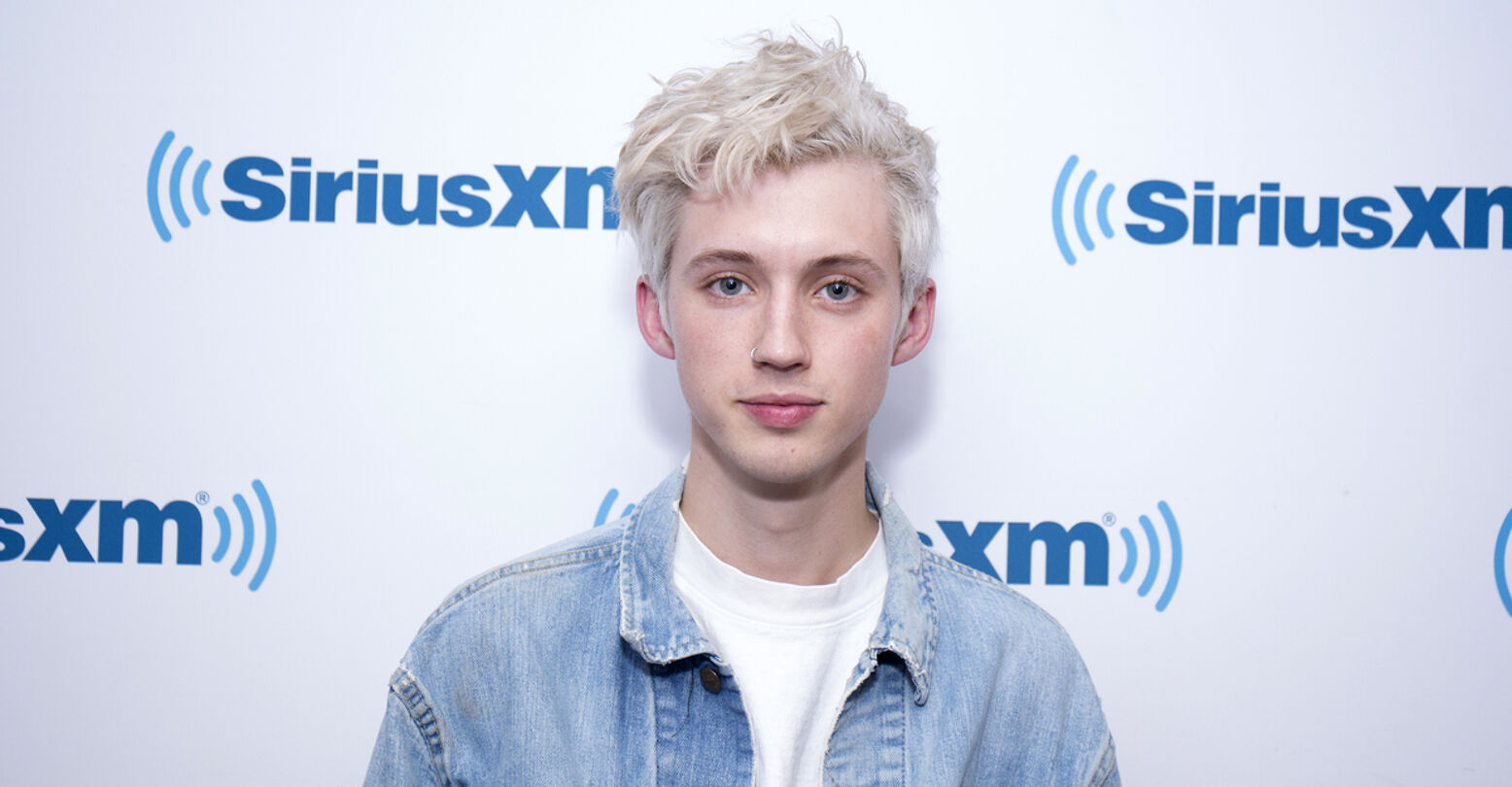 In a new interview, out gay pop star Troye Sivan opened up about coming out and realizing he was attracted to men. The revelation hit him so hard, he says, it actually made him feel sick, which is totally relatable.

The 22-year-old spoke to Attitude and talked about his baby gay days, including his root, which, for many millennials, was Zac Efron.

“I remember I cried when I realized that I thought Zac Efron was really hot, [when I was] aged 13 or something like that,” Sivan says. “I cried. And felt really sick It wasn’t just: ‘This is a little crush on a boy or something like that: I’m not just interested in this boy–I think that’s he hot.’ And that was weird for me.”

The South-African born Australian singer also discussed the trials and tribulations of dating as a gay teenager, and the isolation and inner-darkness that, unfortunately, often comes with the territory of being an LGBTQ youth.

“All my friends were hooking-up with random people at parties, and I just felt so left behind because I didn’t know gay people, I didn’t know where to meet gay people,” Sivan says. “I didn’t really want to venture out by myself and so I just did stuff that a 17-year-old boy shouldn’t really have to do.”

When you’re young and queer, it can be difficult to find community amongst peers. Sivan says he had to look elsewhere in order to find solace, which backfired in forcing him to grow up too fast.

“I didn’t really want to venture out by myself and so I just did stuff that a 17-year-old boy shouldn’t really have to do,” he admits, adding, “I managed to get a fake ID and then I got Grindr on my phone and started to try to meet people who were like me, but you sort of are forced a little bit into these hyper-sexualised environments, and even though that’s awesome when you’re 17 I didn’t know what else to do.”

Sivan came out as gay in a 2013 YouTube video, and released his debut EP the following year. Since then, the singer-songwriter has used his platform to center his queerness and bring attention to such issues, rather than shy away from them.

Sivan also describes himself as “monogamous by nature,” because he’s a jealous person. He spoke on his current relationship with model Jacob Bixenman, gushing, “He’s got like a kind of energy about him, a magnetic sort of energy. I think people can’t help but love him. He’s just got one of those personalities that draws people in It’s kind of like having your best friend around all the time, which is really nice.” 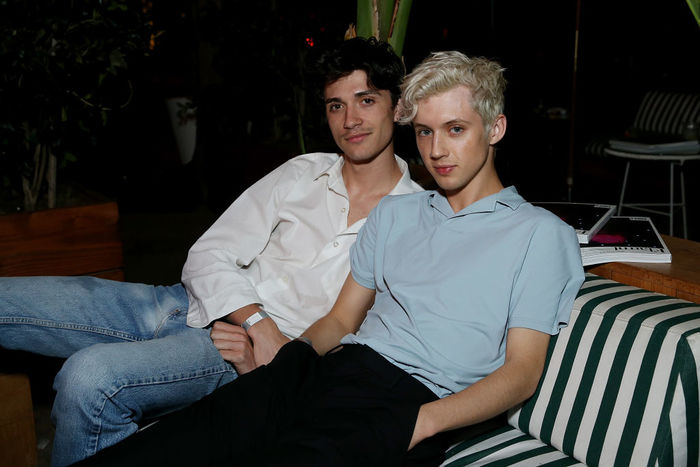 Troye Sivan is the gay pop star our LGBTQ youth needs and deserves. He released the first single (“My My My!”) off his second album in January. No official word on an album release date, but a possible “oopsie” leak was published in GQ Australia, alleging Sivan’s second album would be out June 8th, and will also feature a much-needed collaboration with Ariana Grande.