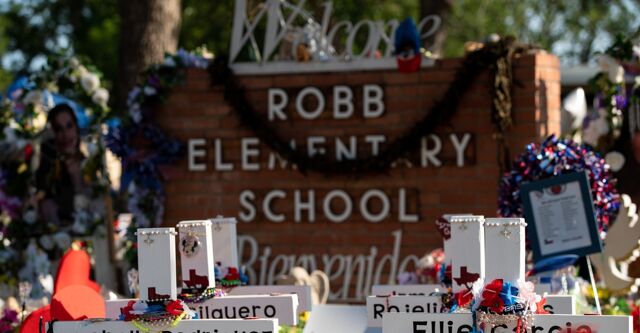 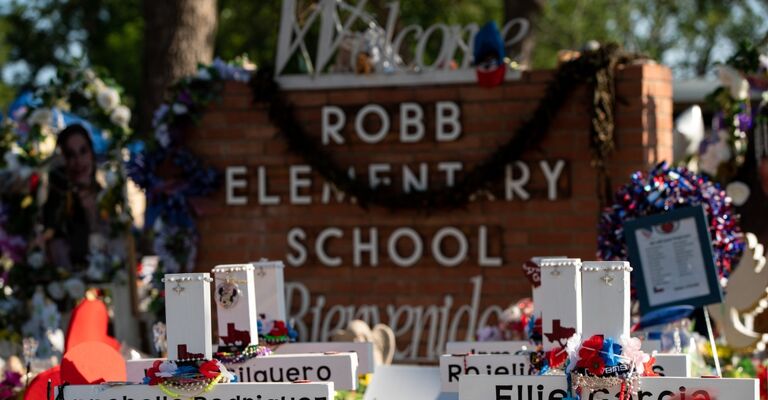 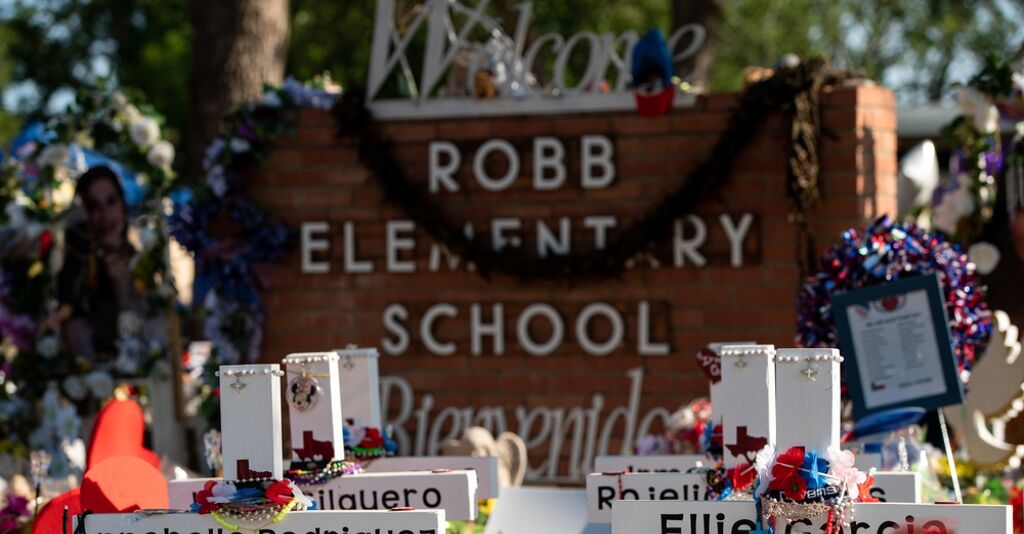 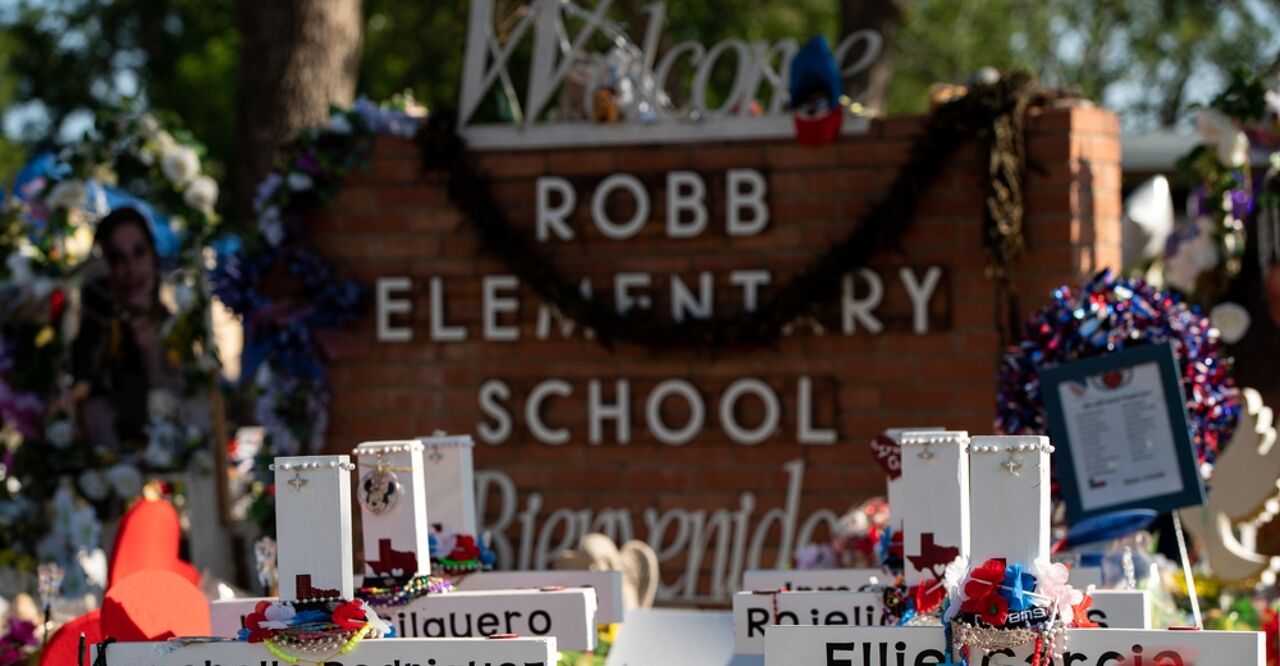 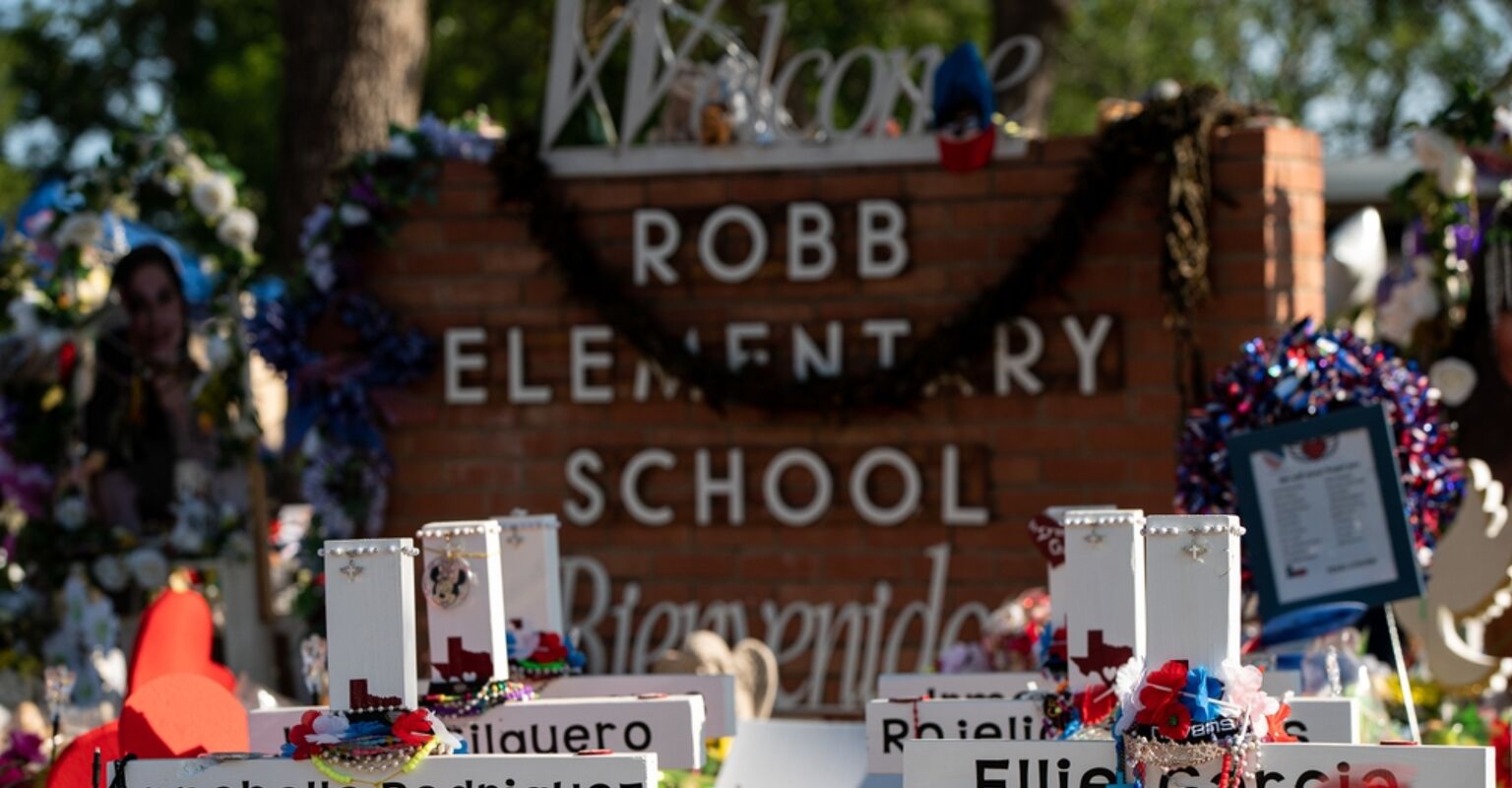 When it comes to gun control, the United Kingdom and the United States couldn’t be more different.

Out of all of the subtle and not-so-subtle social differences between the U.K. and U.S., gun culture is perhaps the most striking. As a British journalist who has reported on deeply complex and controversial issues in contemporary American culture, the topic of gun control has always appeared to be a singularly contentious aspect of U.S. society.

Even British police don’t normally carry guns, with only authorized firearms officers being allowed to use them. As of 2020, there are less than 7,000 active firearms officers, making up fewer than 5% of all active police officers.

Related: Why We Need to Say Goodbye to the Romance of the Gun

Even when I visit the U.S. now, it can be jarring to see a security guard or police officer walking down the street with a pistol casually holstered. The logical part of my mind knows that I’m not at a high risk of concern, but having such a potentially dangerous weapon just meters away completely changes the city’s atmosphere.

Even more disconcerting is the over two dozen states where permits are not required for the open or concealed carry of firearms.

Today, there are only just over half a million people in the U.K. who hold either a firearm or shotgun certificate. This wasn’t always the case: after the Dunblane school shooting in Scotland on March 13, 1996—an event that remains the deadliest mass shooting in British history—the U.K. saw a major political shift in the gun control debate.

Members of the British public were rightly horrified, leading to an effective grassroots campaign by the parents of the murdered students. The slaying of 16 five- and six-year-olds—along with their 45-year-old teacher—created an intense public debate on gun control laws across the country.

As a result of this massacre, an inquiry recommended that the U.K. government bring in stricter controls on handgun ownership. Two major Firearms Acts were introduced over the next year that banned all cartridge ammunition handguns in England, Scotland and Wales.

The passionate response from U.K. citizens who were appalled by this tragedy played a central role in ensuring that the government responded by outlawing the purchase and ownership of the guns that were viewed to be the most dangerous. Gun reform in Australia also became an urgent topic in Australia in 1996 after the Port Arthur massacre that saw 35 people killed. Just 12 days after the attack, then Australian prime minister John Howard announced a comprehensive package of gun reform laws.

Compare this to the massacre at Sandy Hook in 2012 in the US, which was met by a total failure to implement Senator Dianne Feinstein’s proposed Assault Weapons Ban of 2013, a bill that would have banned the sale of over 150 assault weapons with the ability to hold more than 10 rounds at a time. In response to that disaster, the NRA proposed that schools employ armed guards as a measure of protection.

That’s a far cry from the U.K., where if a firearm license is wanted, applicants must obtain a certificate from the chief officer of their police force area and prove they have a good reason for having the firearm, be fit to be entrusted with a firearm, and that the public safety or peace will not be endangered. In the United States, the mere implication of stricter screening policies for firearm purchases becomes an instant Trumpian talking point.

The relentless reports of mass shootings on a daily basis in the U.S. are almost impossible to comprehend in this context. Unlike the United Kingdom, Australia, and other nations that rapidly responded to tragic incidents of gun violence to protect their citizens, the United States has not responded to the hundreds upon hundreds of mass murders caused by a perpetrator with a firearm by enacting similar wide-ranging legislation around gun control.

The supporters of gun control and advocates of the Second Amendment I’ve spoken to have one thing in common; both sides have safety at the forefront of their minds.

I’ve interviewed survivors of mass shootings, including Brandon Wolf who was at Pulse on the night of the devastating 2016 shooting, as well as members of LGBTQ gun rights groups, like Ermiya Fanaeian who re-launched the Salt Lake City-based chapter of Pink Pistols.

The LGBTQ+ community is not a monolith. Diverse viewpoints on gun control and the right to bear arms exist among queer people, with those who do own guns often doing so to feel protected and empowered at a time when anti-LGBTQ+ sentiment is high.

As a trans person of color, Fanaeian summed up her feelings telling me: “I realized that at this very political moment, trans people need to arm ourselves in order to protect ourselves, our community and our movement. I decided that it was time to step away from the gun violence prevention movement and instead focus on the armed protection of our community.”

Some of the most marginalized members of the LGBTQ+ community have turned to guns as a means of defense against possible attacks or hate crimes. As LGBTQ+ people have genuine concerns about interacting with police or calling on them for help, it’s not entirely a surprise that some feel forced to take their own protection into their own hands, no matter the risk.

Still, the concept of safety is a diverse one, and in countries that aren’t the U.S., it’s still mostly defined by an absence or safeguarding of firearms rather than a wide proliferation of single shooters at the ready.♦