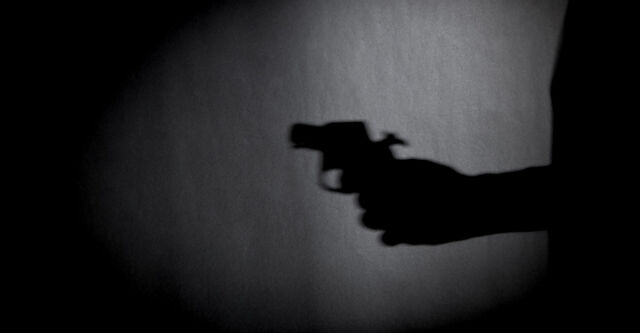 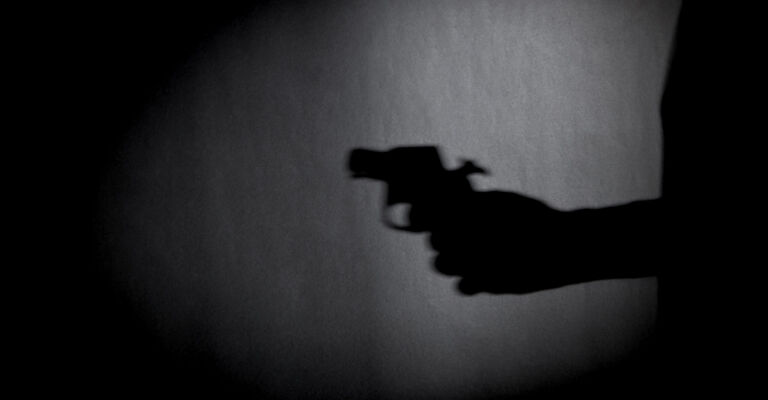 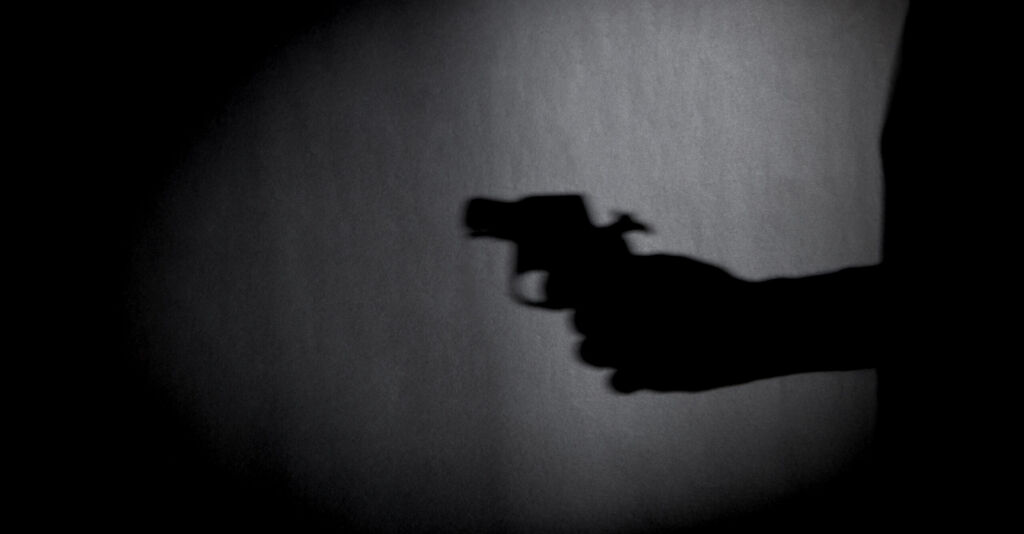 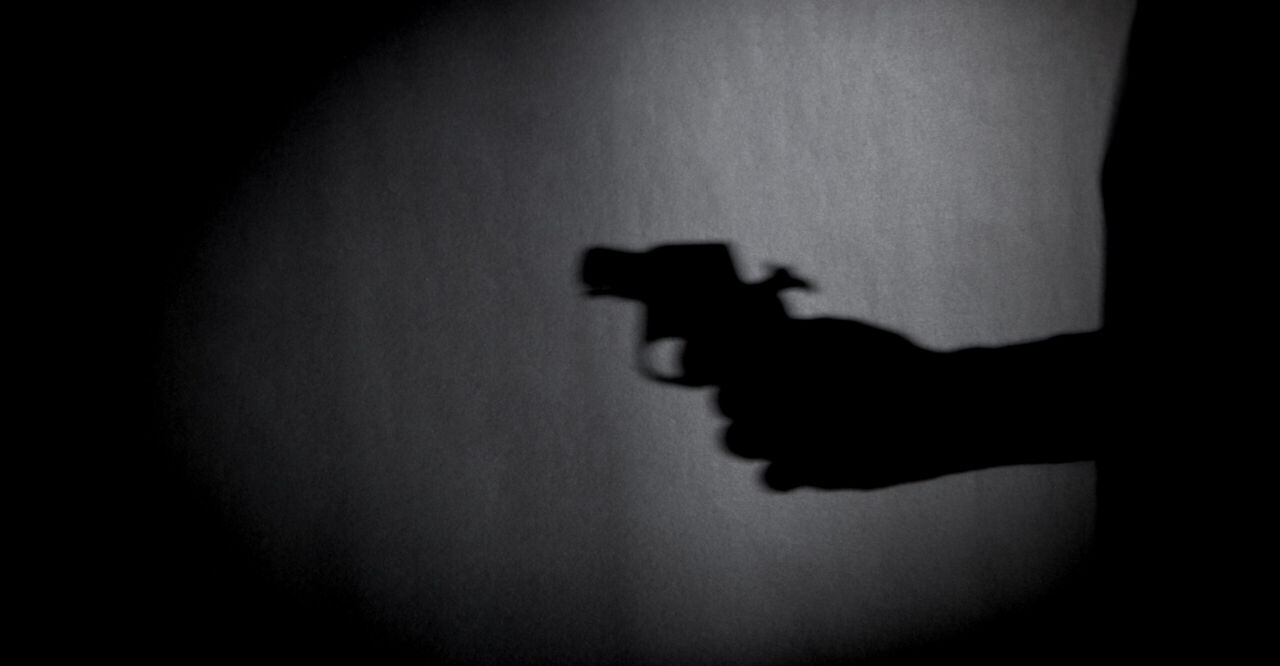 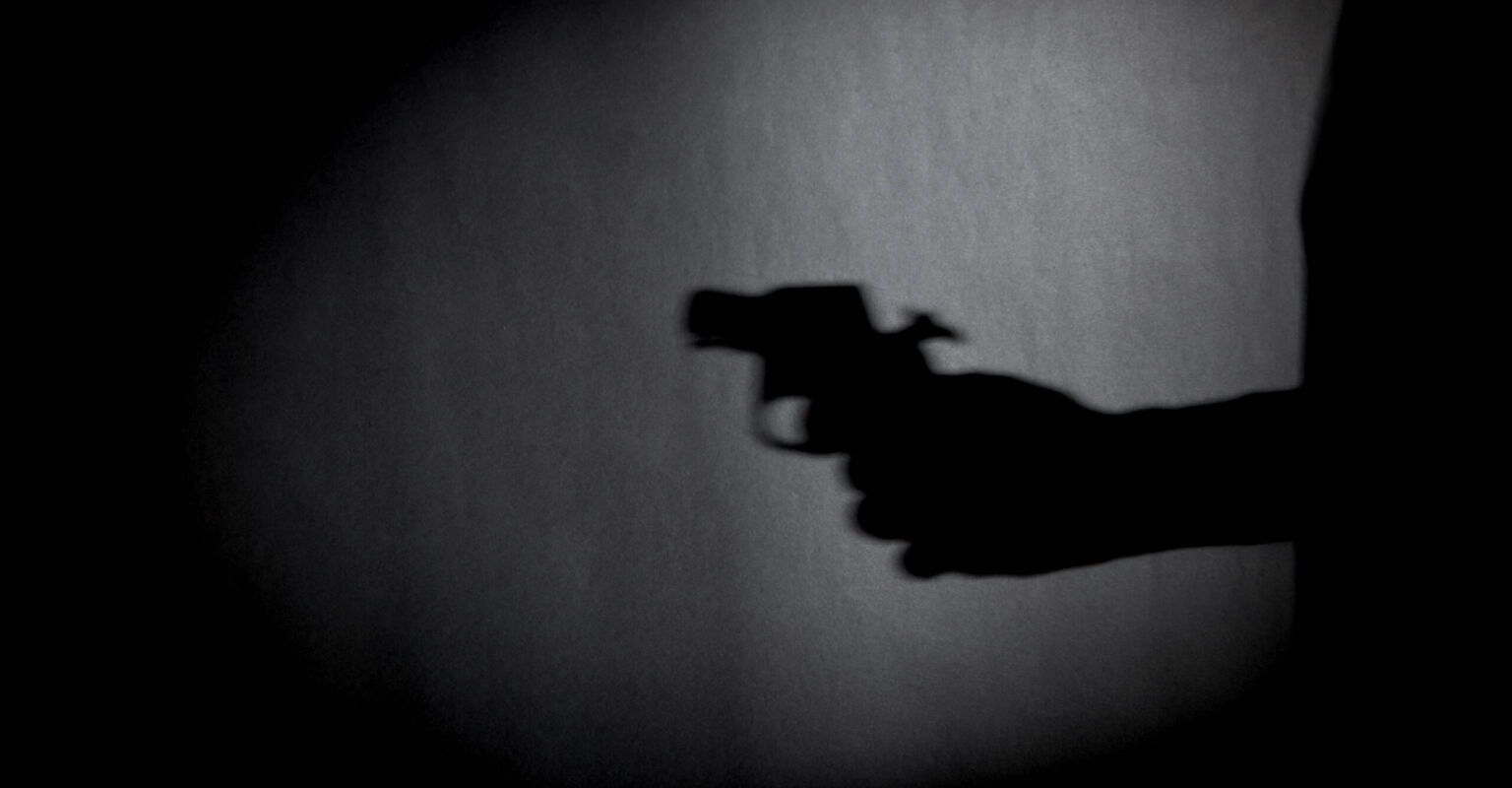 When the British drama “Happy Valley” hit streaming in 2015, I, along with millions of others, could not get enough. In 2016, Emily Nussbaum praised the show’s second season, explaining that unlike so much art coming out at the time, it found “something original to say about evil.”

The show followed hard-nosed police chief Catherine Cawood (Sarah Lancashire) on a hunt to avenge her daughter’s death by suicide—a death she feels certain was encouraged by her daughter’s ex-boyfriend and father of her child, the deliciously despicable Tommy Lee Royce. In the course of two seasons, Royce kidnaps a girl, almost sets his son on fire in a houseboat, and brainwashes a woman into fulfilling his nefarious deeds for him while he remains trapped in prison. He is evil writ large, the kind of character who has you screaming “just kill him!” at the TV every five minutes.

But “Happy Valley’s” problem is the same thing that makes it a great series to begin with: it can’t “just kill” Royce, because in the UK, cops don’t have guns. So when Royce runs amok setting boats on fire and threatening the lives of everyone around him, Cawood has to get creative, almost ridiculously so. It doesn’t take long to realize that if anyone attempted to remake “Happy Valley” as an American show, the drama would be over in five minutes. Cawood would shoot Royce, and that would be the end of it. Maybe that’s the kind of ending we want: but if it is, it’s because we’ve been conditioned to want it.

In the two weeks since the Uvalde shooting, I’ve been thinking about this country’s relationship to gun use. Not just in terms of statistics or gun laws, but our relationship to the story of gun use. Of what guns really mean in this country. For many, a gun represents protection. For others, they mean freedom, never mind that the second amendment was never written with AK-47s or other mass shooting weapons in mind. For most of us, however, the meaning of guns is shockingly clear, regardless of our political affiliations: if you’re an American, you probably believe that guns are the end of the story.

That is very much by design. In any cowboy movie, thriller, cop show, film noir, or action movie, the scene ends with a gun shot. A gun is the thing that kills the “bad guy”, it’s what ends the car chase. It’s what assures the person who’s been stalked, harrassed, or gaslit for the entire movie that the nightmare is over. They’re safe now, because their tormentor has been killed, usually with a gun.

There’s something so satisfyingly final about gun-related deaths onscreen. There can be no real ambiguity about them. Think about the seminal final sequence in Adrian Lyne’s Fatal Attraction. Michael Douglas has fought back against Glenn Close by trying to strangle her, trying to drown her, and trying to wrest the kitchen knife out of her hand. She manages to survive all this, coming back to the fight each time even more crazed and prepared to kill him with her bare hands. It’s only when Douglas’s cheated-on wife shows up holding a gun that the action comes to a close. It’s an auspicious moment, packed with meaning: the American family can go on, intact, now that the tantalizing threat of extramarital sex has been killed for good and all: not by drowning, not from knife wounds, but from a gunshot to the heart. When my father went to see that movie in theaters, my mother was pregnant with me. By the end, he found himself shouting at the screen, “just kill her! Just shoot her!”

In any cowboy movie, thriller, cop show, film noir, or action movie, the scene ends with a gun shot. A gun is the thing that kills the “bad guy”, it’s what ends the car chase.

It’s an easy enough sentiment to buy into when you’re put in the position of rooting for someone to die onscreen, again and again.

We know the shorthand for this so well: it’s in our culture and it’s in our heads. When I visited the UK awhile back, I had a conversation about the different relationship to guns in popular culture that made me realize that this is a specifically American invention. The person I was talking to explained that in England, they discourage children from playing shoot ’em up games. If a kid is mimicking a gun with their hand, they’re told to stop. It’s a small detail, but it’s so evocative of the difference between their culture and ours. In the UK, gun use is a last resort. It’s not glamorized, and it’s not relied on as a way to stop a potentially dangerous situation. In America, even those of us who are solidly pro-gun regulation laws play into that specifically American fantasy of gun ex machina. A part of us even believes that guns are the only way to counter gun violence. Who can forget the Season 4 arc of “Bojack Horseman” where journalist Diane Nguyen feels empowered—amidst a slate of fictional mass shootings around which the citizens of Hollywoo can only muster recitations of “thoughts and prayers”–after going to the gun range? She courts controversy by buying her own gun and writing about the empowerment she feels just having it–until another mass shooting is committed by a woman, causing the country to finally enforce stricter gun laws. The moral of the story? “I can’t believe this country hates women more than it loves guns.”

Right now in America, it’s becoming clear that the hatred this country feels for women and its love of guns are about equally matched. For a disturbing number of Americans in positions of power, the right to have an abortion is seen as a more deadly and ideologically-immoral issue than free access to guns. I’m of course not the first person to point this out: the two freedoms are necessarily in dialogue, dealing as they do with life, death, and control around other peoples’ bodies. But the truth is that today’s guns do something that no one imagined they would be able to do when cinema was being born and inventing all these tropes about the honor and glory of the pistol-packing American. They can make death so impersonal, so distant, and so easy, that it barely feels like killing at all.

Guns can make death so impersonal, so distant, and so easy, that it barely feels like killing at all.

Some scholars say that the truly horrifying thing about World War I—the first truly industrialized war—wasn’t the body count or the disgusting conditions of trench warfare, but the invention of mustard gas, a deadly substance invented by the Germans that could be sprayed to blister the skin, ruin the lungs, and kill thousands. The best part? You didn’t even have to get close to the people you were trying to kill. You didn’t have to look in their faces, risking a moment of human acknowledgment. The A-bomb had the same effect, and brought up the same questions: what happens to the human race once we can start killing each other en masse without even looking at each other?

I wonder sometimes about the distance between ourselves and the stories we glamorize. No mass shooting is ever Hollywood’s fault, or the video game industry’s fault, or the fault, ultimately, of anyone but the shooter who took it on himself to right some perceived ideological wrong. But I can’t help but notice the complicity I feel when I’m watching violence onscreen and cheering for someone to be shot, killed, punished. There’s a reason why I believe that some people deserve to be killed: it’s a story in my head, and it didn’t come from nowhere. It’s the story of this country, really. For centuries, we told ourselves that we were the good guys with the guns. We were John Wayne or Gary Cooper, made beautiful in close-up, gunning—quite literally—for the people we stole this country from.

I guess I just have to wonder why that story still holds so much romance for so many people, including myself. Maybe because for so long we were told not to question it. After all, why look too closely at your country’s original sin when it can only cause bad feeling?

The time has come, however, to do just that. ♦