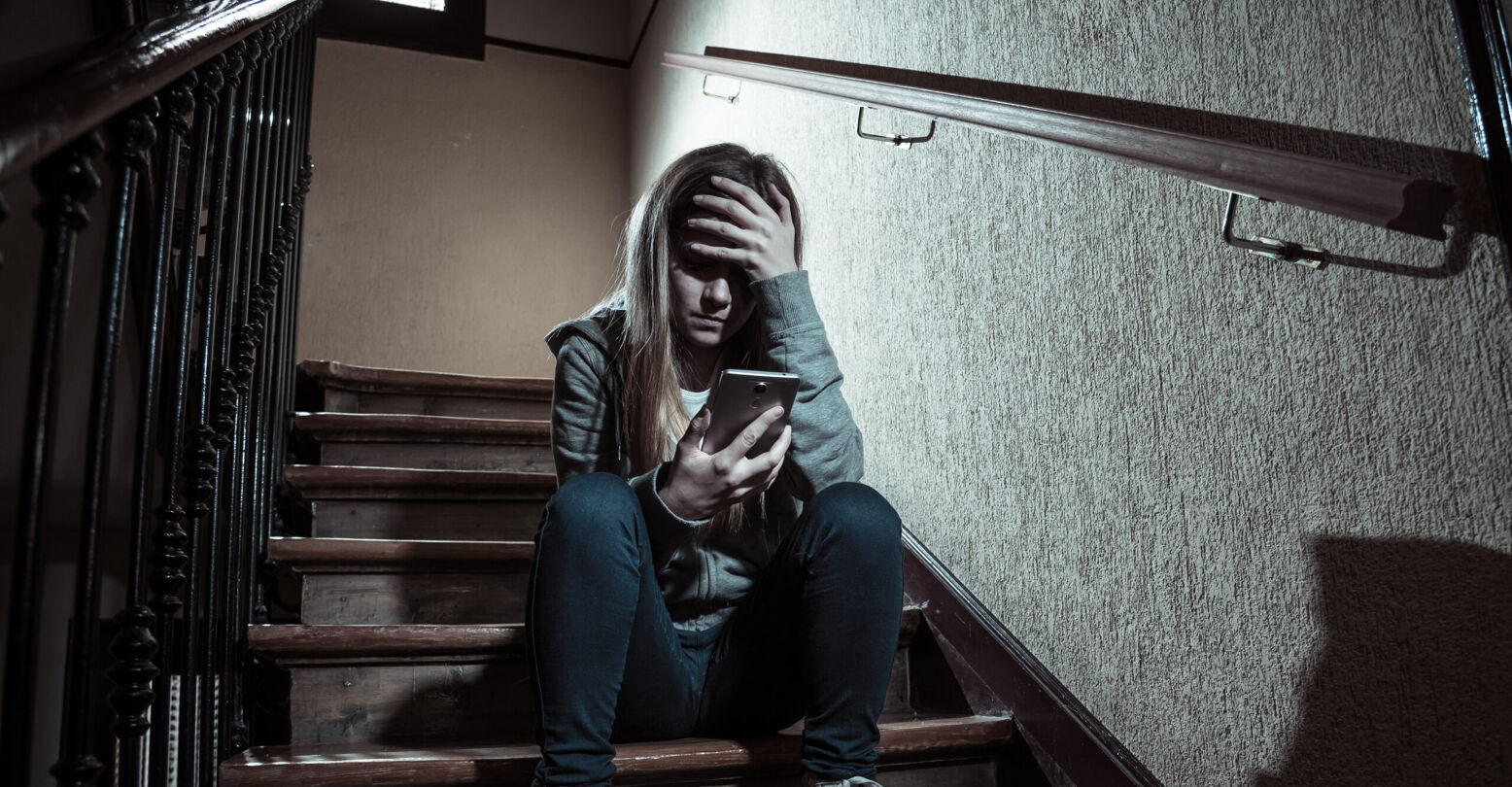 Last night, a trans high schooler was attacked and accosted outside of El Paso Library in Texas. 17-year-old Tracey is the latest victim of the dangerous anti-trans ideology that can be found everywhere from high-profile news stories to comedy specials.

Speaking to the Los Angeles Blade, the trans teen explained that she had just finished up her homework at the library and was heading home to her halfway house when she heard cries of “Oh look, it has a dick.” She tried to ignore the group of four men waiting outside, but they followed her, grabbed her, and continued to accost her with transphobic, violent language.

“Yeah, you know they’re perverting kids instead of killing them,” one of the men said in reference to the spate of transphobic rhetoric advanced by anti-trans bills and policies in Texas, Florida, Alabama, and across the country.

Another man said, referencing Arizona representative Paul Gosar’s disproven conspiracy theory around the Uvalde shooting: “It was one of your sisters who killed those kids. You’re a mental health freak!”

Luckily, Tracey was able to ride off on her bike and get help from the Rainbow Youth Project, an Indiana-based advocacy program. When she called the El Paso police department to report the crime, they dismissed it entirely. Since being kicked out of her home for coming out as trans, Tracey has been holding it together thanks to out-of-state support groups and advocates. In Texas, the political climate continues to worsen.

When Tracey began to transition in 9th grade, her school counselor got in trouble for showing support. The dominant narrative in the state is that supportive adults who show up for trans kids are “groomers” responsible for advancing trans ideology, rather than helpful allies trying to provide kindness and a sense of safety to at-risk youth.