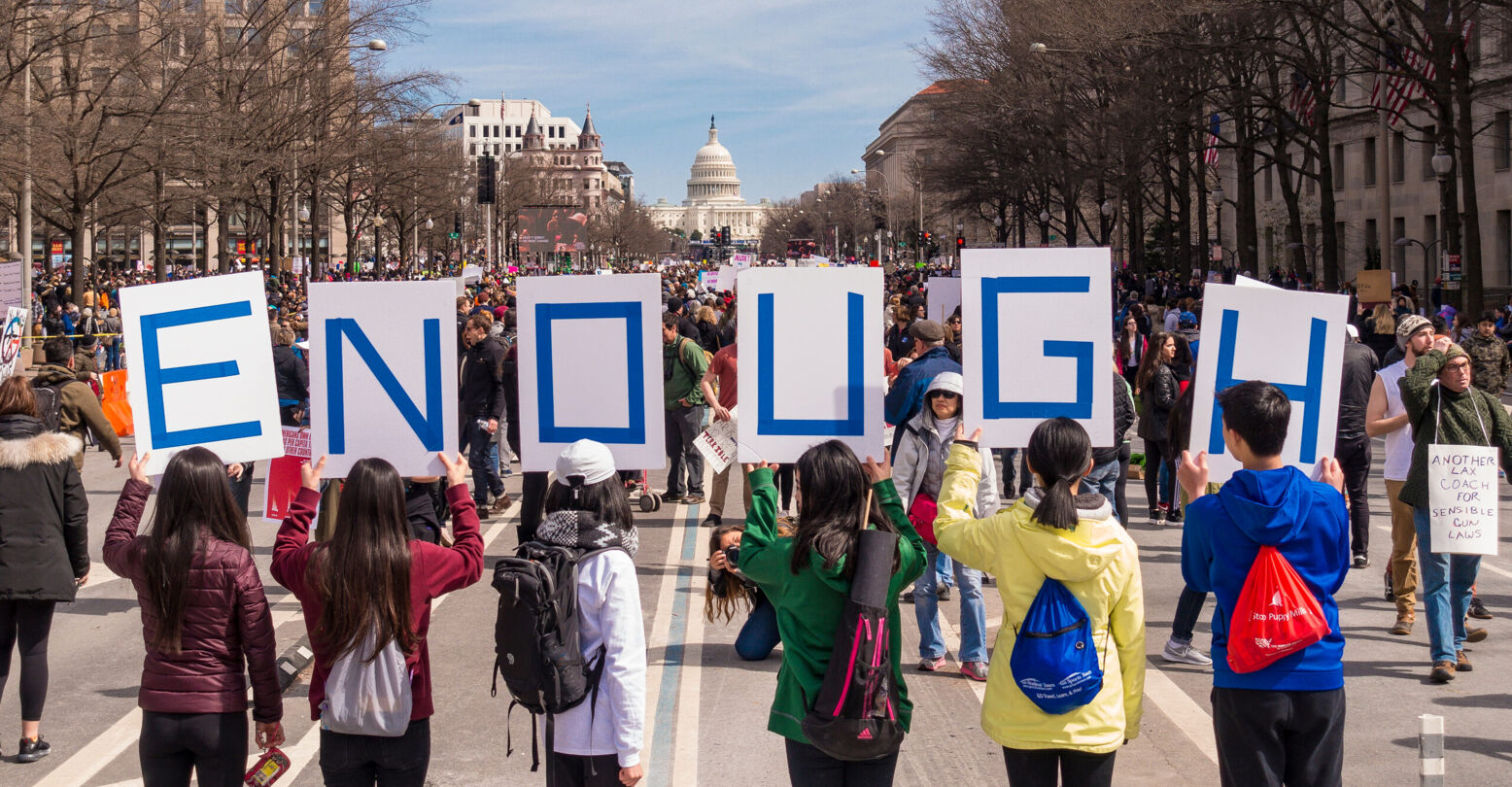 An alt-right conspiracy theory is baselessly positing that the Uvalde Elementary school mass murderer was a trans woman. One of the main targets of the conspiracy has now spoken out about the effect this has had on her life.

The conspiracy seems to have originated on 4Chan, where users shared photos of various trans women, claiming that these were images of the shooter. One screenshot of a 4Chan discord server suggested this was intentional, with some users apparently plotting to “psyop” people into believing the shooter was trans.

The conspiracy gained further traction when it was spread by high-profile right-wing figures. Arizona Representative Paul Gosar claimed the shooter was “a transsexual leftist illegal alien” in a now-deleted tweet, resulting in calls for his resignation. Candace Owens, in a tweet that has not been deleted at the time of this writing, also repeated the claim to her 3.1 million followers.

Alex Jones’s show Infowars also reportedly alleged the shooter was trans. Although they appear to have ceased spreading the claim, they still found a way to blame the shooting on the general dissolution of the traditional family.

In the wake of the conspiracy surrounding the Uvalde shooting, user Apprehensive_Ad_995 took to reddit to combat the misinformation. She shared a current photo of herself (very much alive whereas the real shooter is dead), saying, “It’s not me, I don’t even live in Texas.”

Apprehensive_Ad_995 has since identified herself as Sam, an artist, in a new interview with inews. Speaking on the sudden stress the conspiracy has caused her, Sam said, “I am being harassed and accused of murder with no evidence. And all I’ve done was live my life.”

At the same time, she acknowledged that her struggle pales in comparison to what the victims of the tragedy are going through. “I’m more worried about the victims and hope they get the support they deserve,” she said.

While the conspiracy is currently being downplayed, with some right-wing figures like Andy Ngo denouncing the misinformation, it is a symptom of something that has become all too common in the conservative movement. Sam acknowledged this, saying of figures like Gosar, “I’m ashamed that people like that are voted into office. People so concerned about their personal beliefs that they ignore the truth just to hurt innocent people.”