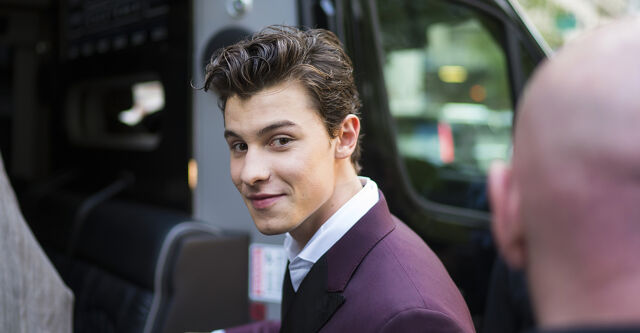 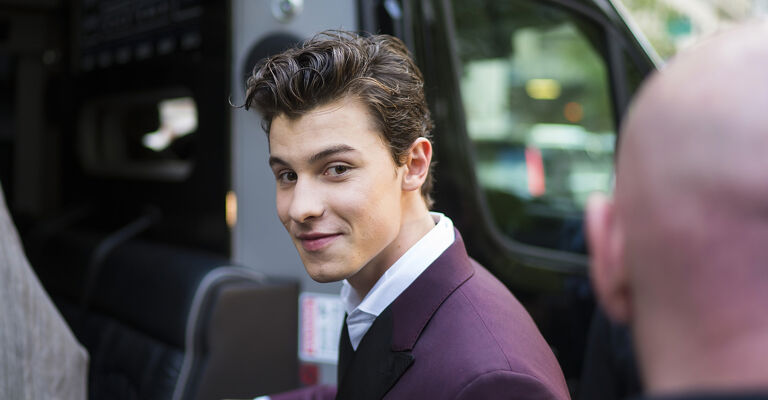 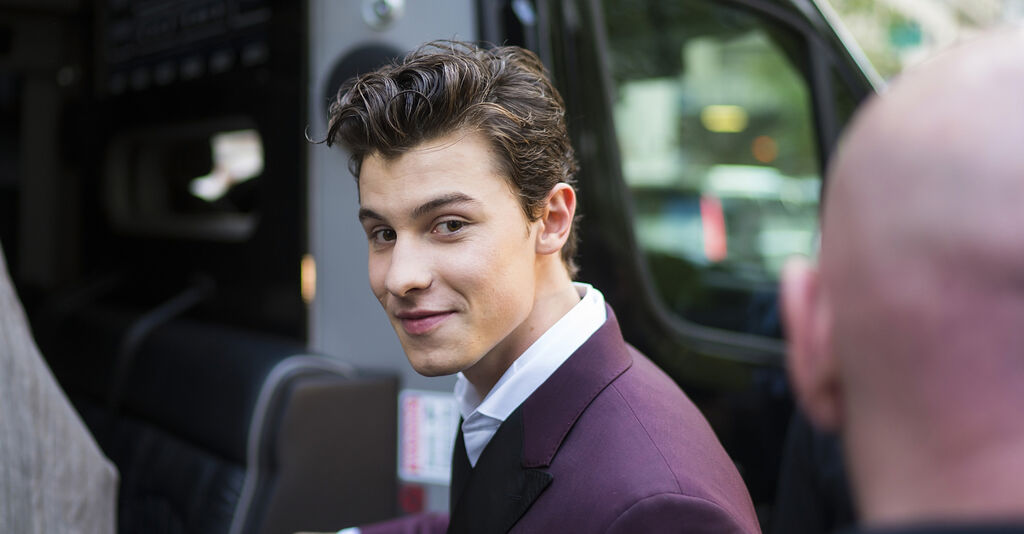 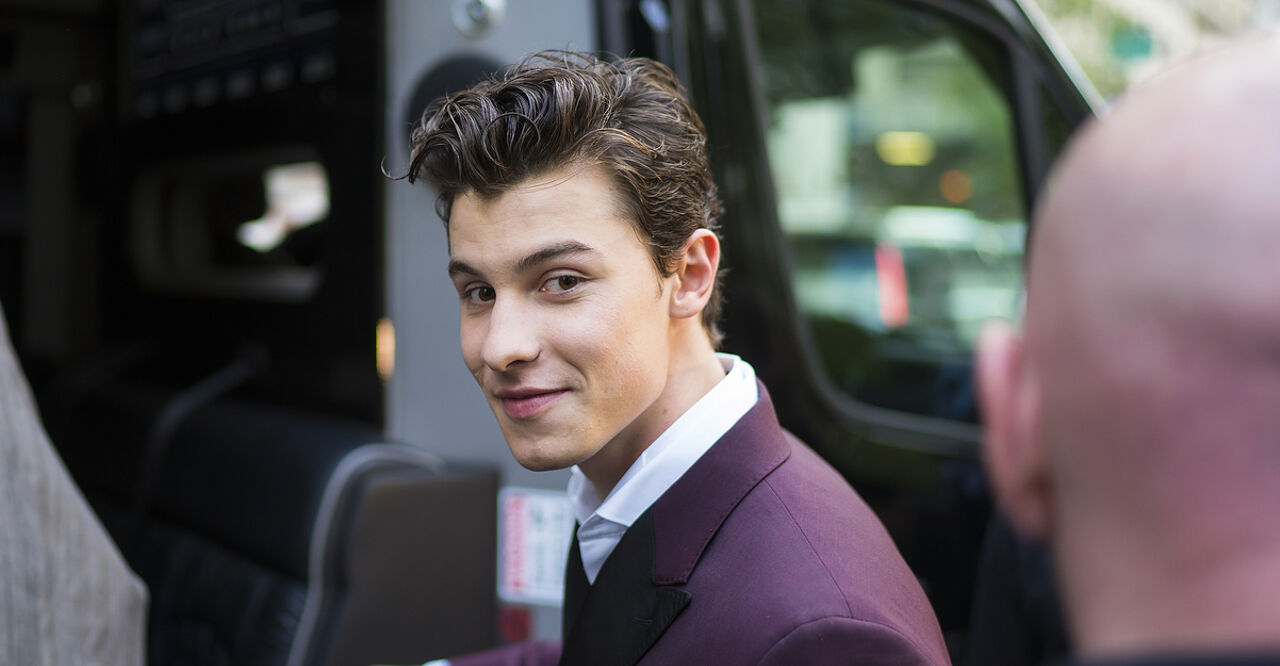 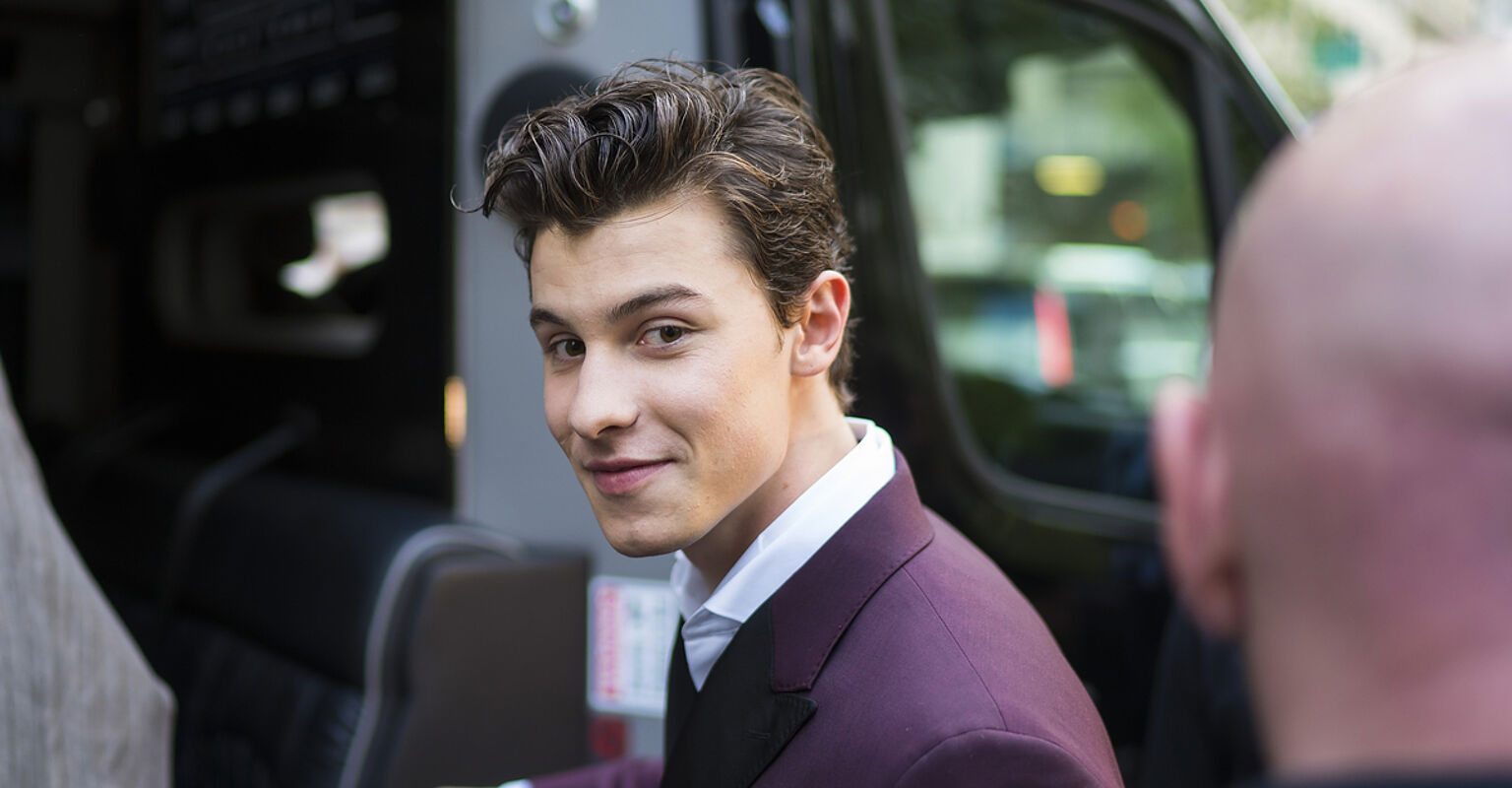 If you’ve been scrolling through your Twitter feed this week the chances are you’ve seen the short clip of when Shawn Mendes met Troye Sivan at the 2018 Met Gala. It’s a fairly inoffensive celebrity interaction between the pair that was quickly turned into a meme that implies Mendes has a big old crush on Sivan and actively ditches his date, Hailey Baldwin, to get closer to him and touch him. This memefication of Shawn Mendes as the closeted gay guy isn’t something new. The clip is one in a very, very big collection of memes, tweets, quoted tweets, instagram video edits and snapchat screenshots that allude to the idea that the singer is gay but hasn’t yet come out the closet.

Now before I get into all this and why the whole thing is so massively gross, I will admit I have shared a few giggles with friends over the odd Mendes meme. I particularly enjoyed the standalone tweet the singer posted in March 2012 that simply read “Tea 3.” At first, it’s a simply innocuous declaration of his appreciation for the hot drink, but is now seen as evidence of him using queer/drag lingo (i.e spilling tea) and loving it.

As many queer people know or have experienced, speculations around sexuality have always been part and parcel of growing up LGBTQ. More so, it’s often at the hands of straight people who are either confused, threatened or disgusted by the idea that we’re not like them. But in Mendes’ case, what’s troubling is that instead of it being random groups of people in middle America suggesting the singer is gay, it’s primarily gay men who are perpetuating this notion and putting this idea out there.

On the one hand we can look at this as a harmless running joke among gay men, something to kiki about over Sunday brunch if you will. But let’s address the fact the memes made about Mendes normally suggest he’s effeminateone interview that saw him innocently twirl his wrist while explaining something became a meme for retelling stories from people’s closeted pastswhile other gay Twitter users paint the singer as a bottom with fellow singer Nick Jonas as the top. There’s an image floating around online of two people that look eerily similar to both singers in the throes of passion that has been used as quasi proof of this. There are countless other examples, including Mendes revealing during a fan Q that his favourite track of the moment was Dua Lipa’s “New Rules,” a song famously remade by a group of gay men and adopted as an anthem for gay men the world over.

The recurring theme through all of this is that Mendes isn’t just that he is gay, but he’s a femme gay. His mannerisms are questionable and his taste in music is girly. There isn’t anything “masc” about the singer with the muscular physique and broad shoulders because Shawn Mendes is one of those gays. And it’s well documented how the community has a long-standing problem with internalized homophobia and gay men who lean more on the effeminate side of things are accused of “giving gays a bad name” or they don’t fit into the requirement of gay men looking for someone “straight acting” on dating and sex apps.

What these memes do is they legitimize the idea that being camp or effeminate are qualities worth mocking and teasing someone for. Considering we currently live in the era of Drag Race where fans celebrate and praise queens who are effeminate and fishy as fuck, it’s odd that we then use those same attributes, exaggerated or not at Mendes’ expense, as a means to mock and make fun of the him, don’t you think? 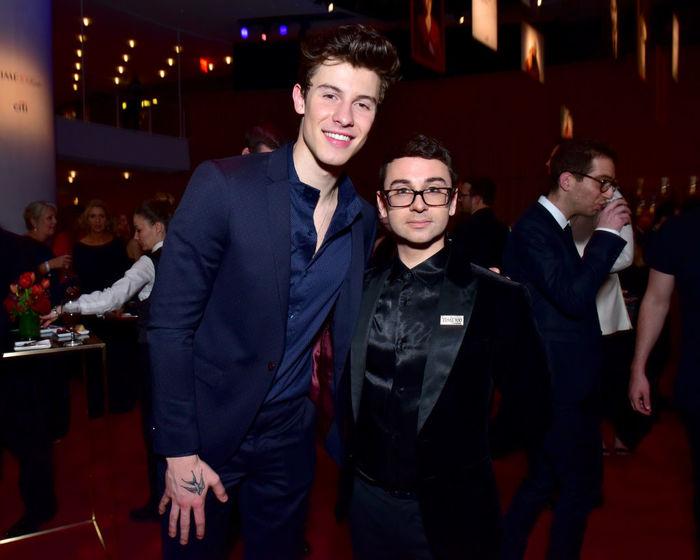 And before you all say it, I am keenly aware that arguing it’s dangerous to assume a popstar is gay is in itself oxymoronic because it implies being gay is something bad. But if a straight person was the one behind making memes about Mendes being a bottom and dissected his music for hints of homoeroticism just to be able to say “Ha! I knew it!” before anyone else, the queer community would vilify that person. We’d argue they were outing someone who’s sexuality wasn’t anyone’s business. Just because we are gay and we’ve walked that road before, it doesn’t give us a free pass to debate if someone else, popstar or not, is batting for our team or not. All this does is reinforce heteronormative ideas that being gay is something to be gossiped about by the water cooler.

I know time has moved on and attitudes towards gay celebrities have somewhat shifted more in our favour so technically shouldn’t be a big issue if people assume Mendes is gay. But it wasn’t that long ago that Ellen DeGeneres publicly came out via her own self-titled sitcom in the late ’90s and her career subsequently took a nosedive. After “The Puppy Episode” aired in April 1997, DeGeneres endured backlash from religious groups and media outlets criticised the comedian for parading her sexuality around for ratings. A year later her sitcom was cancelled and it wouldn’t be until 2003 that DeGeneres would enjoy a career revival as a talk show host.

The late George Michael is another singer who’s early career was plagued with gay rumours by much of the media. It wasn’t until the singer was arrested in a Beverly Hills Park in 1998 after being caught in the middle of a “lewd act” in a public toilet that he was forced to officially come out to the world. And even after he came out as gay, the right-wing media, complete with heteronormative journalists, continued to let their respectability politics drive their mission to destroy the singer’s reputation.

I mean, I get it. Humour is our thing. Gays have long used it as a coping mechanism for whatever else is going on in the world. And maybe in Trump’s America where our rights are being challenged everyday, the queer community needs a little respite from the onslaught of shit being thrown our way. But, and I really shouldn’t have to point this out, it shouldn’t be at the expense of Shawn Mendes and however he chooses to identify himself because, despite whatever else you might have heard, he is an actual person with real feelings and hasn’t asked for any of this attention on him.

And the singer is fully aware of the circus that surrounds him when it comes to his sexuality. In 2016 he addressed the rumours in a Snapchat video posted on his social media. Speaking to fans he said: “I’m frustrated because in this day and age people have the audacity to write online that I’m gay as if it were a bad thing. That’s all I really have to say about that.” And yet three years later, the memes are still coming in day after day.

I just worry what kind of message all this sends out to his gay fans, of which I’m sure there are many, who either haven’t come to terms with the sexuality or are even too young to compute how they’re feeling. In a world where Troye Sivan and Years & Years front man Olly Alexander can wear their queerness with pride, it’s easy to think that being gay is no longer a big deal, but for many people it still very much is. And it doesn’t help when we’re constantly teasing a popstar for his mannerisms and goading him to come out of the closet. All this shows is how cruel and problematic our own community can be.

Come on, gays, it’s #20GAYTEEN. We can and should be doing better than this.