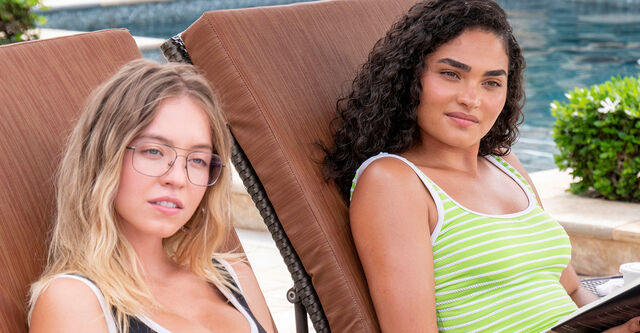 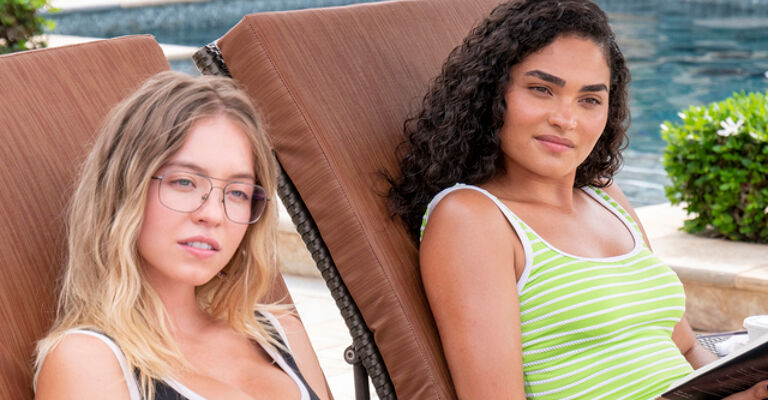 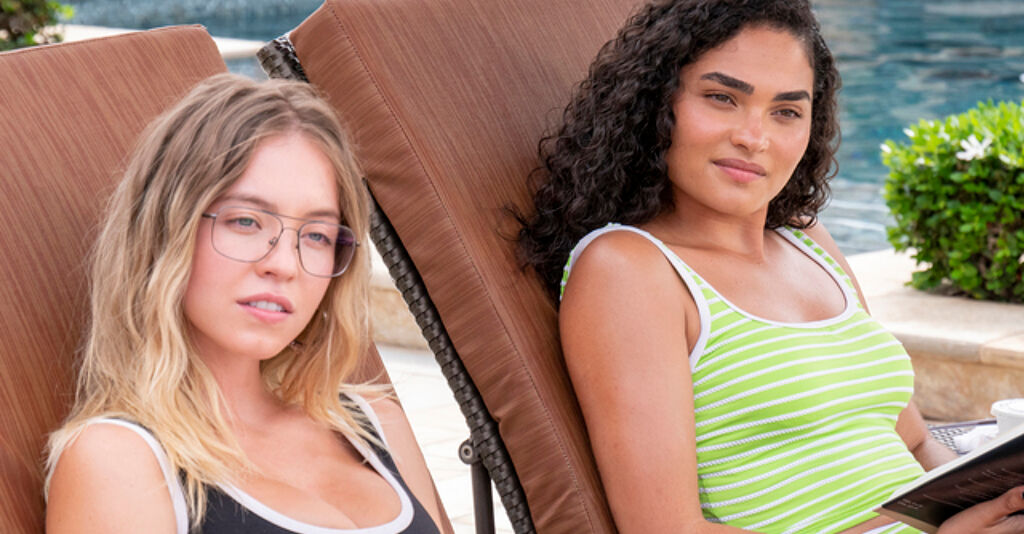 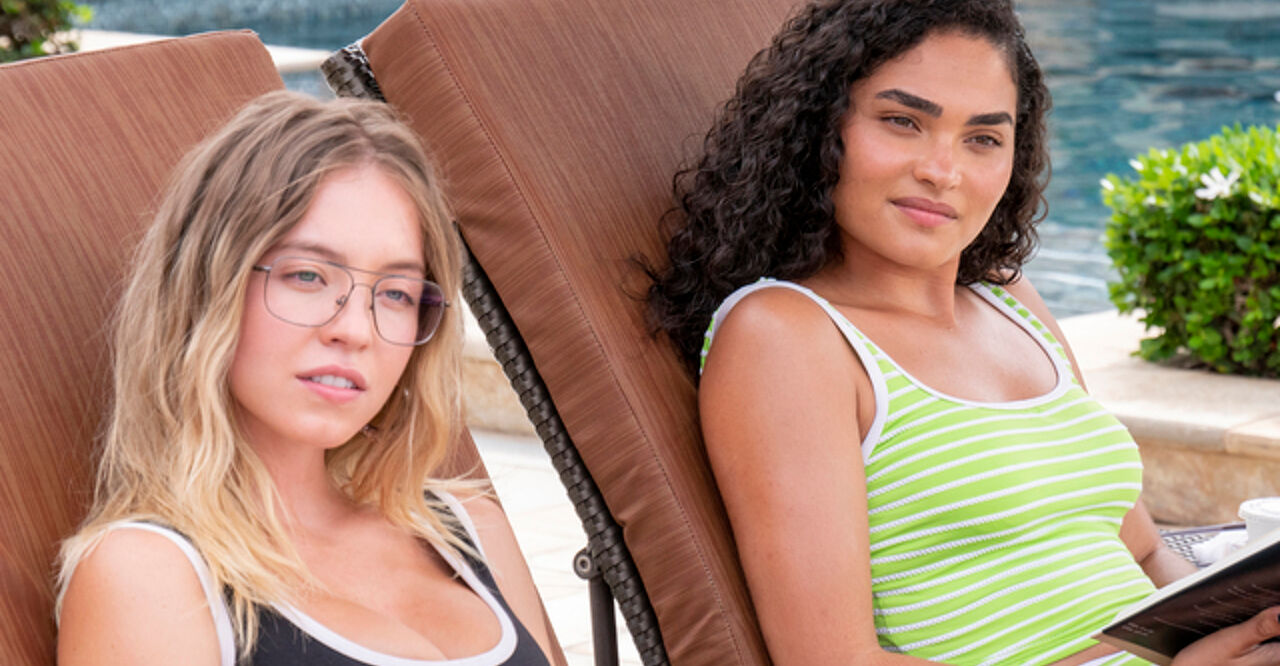 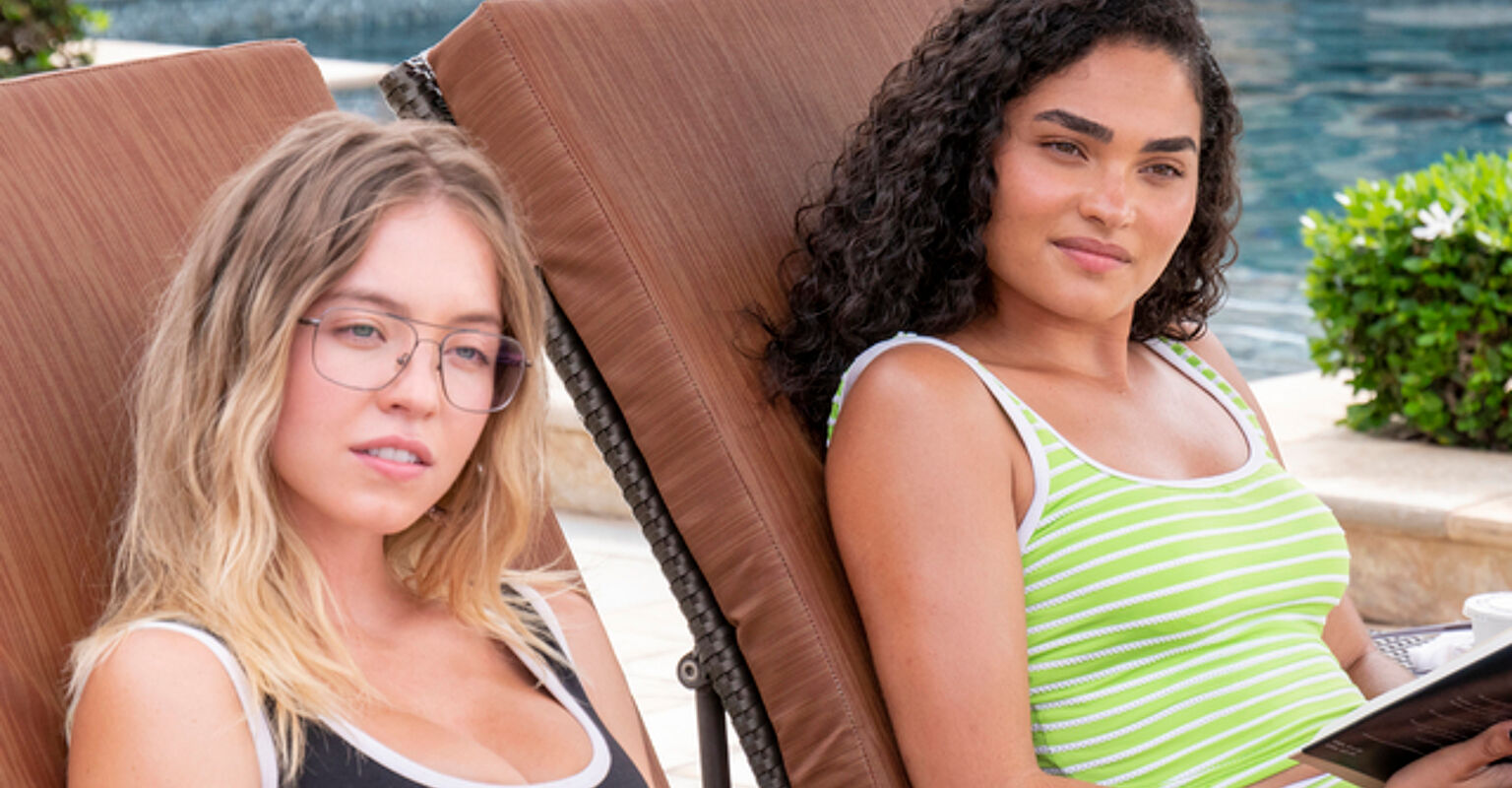 CW// Spoilers for “The White Lotus” season finale below.

Mike White’s “The White Lotus” may be over for the moment, but our collective cultural obsession with the series certainly isn’t. Though the show spanned a mere six episodes, each one was packed with enough absurdity, shock, and white hysteria that fans stayed hooked throughout the six-week run. Now, “The White Lotus” is signing on for a second season, which will showcase a different group of travelers at a similarly dysfunctional island retreat.

But let’s not get ahead of ourselves: there are questions to be answered, events to be discussed, and one crucial mystery to solve in regards to the “White Lotus” finale that aired Sunday.

Let’s start at the very beginning with:

Okay so I’ve made no secret of the fact that I, along with the rest of the Internet, am obsessed with these two and their vaguely homoerotic relationship. The girls are shown to be trapped in a kind of one-sided competition initiated by Olivia who without a doubt is in love with Paula. Paula is straight and dating “White Lotus” employee Kai, and in a not-so-shocking twist, Paula’s desire to give Kai a way to legally gain back the land the hotel stole from him ends in more horrible repercussions for him and a prolonged episode of panic-induced vomiting for her. Olivia, of course, knew all about Paula’s plot to get Kai to rob their hotel safe. When it goes haywire, Olivia uses Paula’s failed robbery attempt to even further exert ownership over her.

But when Paula points out that Olivia is 100% just like her gross, privileged family, Olivia bursts into tears. Only these aren’t just tears of shame. Paula’s rejection of Olivia feels like a romantic rejection rather than a normal teen girl falling out. Like Jennifer Coolidge’s Tanya, Olivia and her family have a nasty habit of “using [their] money to control people.” It’s a rich person thing, but Olivia’s need to make sure Paula stays all to herself goes above and beyond. In the same way that Tanya dumps Belinda for a random dude at the end, Olivia tries to reject Paula after her “you’re just like all the rest” speech. But at the end, we see the two girls holding each other in a tender embrace. Perhaps not all has been forgotten or forgiven, but there is a path forward for these two.

2. Why on Earth Did Armond Have to Shit and Then Die?

We get to see hotel manager Armond quite literally shit the bed (well, the luggage) after being fired from his job due to tattletale Shane Patton’s need to be a huge asshole. As revenge, Armond gets high as fuck with Dillon and another shirtless twink before heading to the Pineapple Suite (where Rachel and Shane are enjoying the full combustion of their marriage) to take a big ol’ dump on Shane’s stupid collection of polo shirts.

And then, Shane busts in and kills him with the pineapple carving knife. Really? We had to put Armond through all that? He’s the gayest character on the show (sorry Olivia) and we really had to just watch him be systematically humiliated and then killed? I mean don’t get me wrong, that shit was entertaining and Murray Bartlett deserves at least two Emmys, one retroactive for his performance in “Looking,” but why did y’all have to do my guy like this? Come on. You couldn’t have killed off Steve Zahn or Connie Britton? Or Tanya’s weird-ass new boyfriend? For shame. That’s not very gay rights of you, “The White Lotus.”

This woman has truly had it. By the end, her dreams of opening up a holistic wellness center using Tanya’s money have fully evaporated due, once again, to well-meaning white selfishness. Tanya basically went from paying Belinda to be her best friend-cum-island date to being like “see ya, I found an utterly gross dude to fuck, and he might drop dead any minute but he really likes the crazy, center-of-the-onion asshole that I am, so tough luck!” At the end, when yet another white woman comes to Belinda for advice, she promptly leaves the room, fresh out of fucks to give. Good for you, Belinda! I think next time you and Kai should team up to rob this place blind.

4. What’s Up with Dillon and His Shirtless Friend?

5. Rachel, What the Hell are You Doing?

Rachel is really a lost cause, and I feel duped and betrayed by the fact that she goes through all that superb ANGST onscreen only to get back with Shane? All because, what, he killed someone? Is that your kink, Rachel? Because if it is, cool, but like, I’m not really seeing it for you and Shane as a Sweeney and Mrs. Lovett pairing, sorry. Maybe just divorce him like you intended? Being a listicle writer really isn’t that hard, you can do it. I believe in you. Actually, that’s 100% a lie, I don’t believe in you at all, Rachel. You’re pretty disappointing when it comes down to it. You had a chance to be honest with yourself about what you really want out of life, and you didn’t take it. Enjoy your gilded cage, babe, and think of Armond dying in a bathtub every time your husband takes a massive dump in your bidet.

Jesus, that show was exhausting! I can’t wait for Season 2.