The rights of LGBTQ people in Ireland have come a long way. It wasn’t that long ago when this predominantly Catholic nation still arrested people for being gay, and yet in 2015, Ireland became the first country to ever legalize same-sex marriage by popular vote. However, the enduring power of tradition can still be “a fierce, brutal thing,” something which is explored all too vividly in Wren Boys, a BAFTA nominated short written and directed by Harry Lighton.

Wren Boys opens with a sermon delivered on St. Stephen’s Day, where a priest from County Cork explains how local boys used to be sent out into the woods to “murder a tiny bird” with sticks. By burying the wren together, the local parish could then bid farewell to the past and look forward to the new year.

These days, a fake wren is used instead of a real bird, but some cruel traditions just won’t stay buried and that’s what Wren Boys sets out to explore in the nine minutes or so that follow. 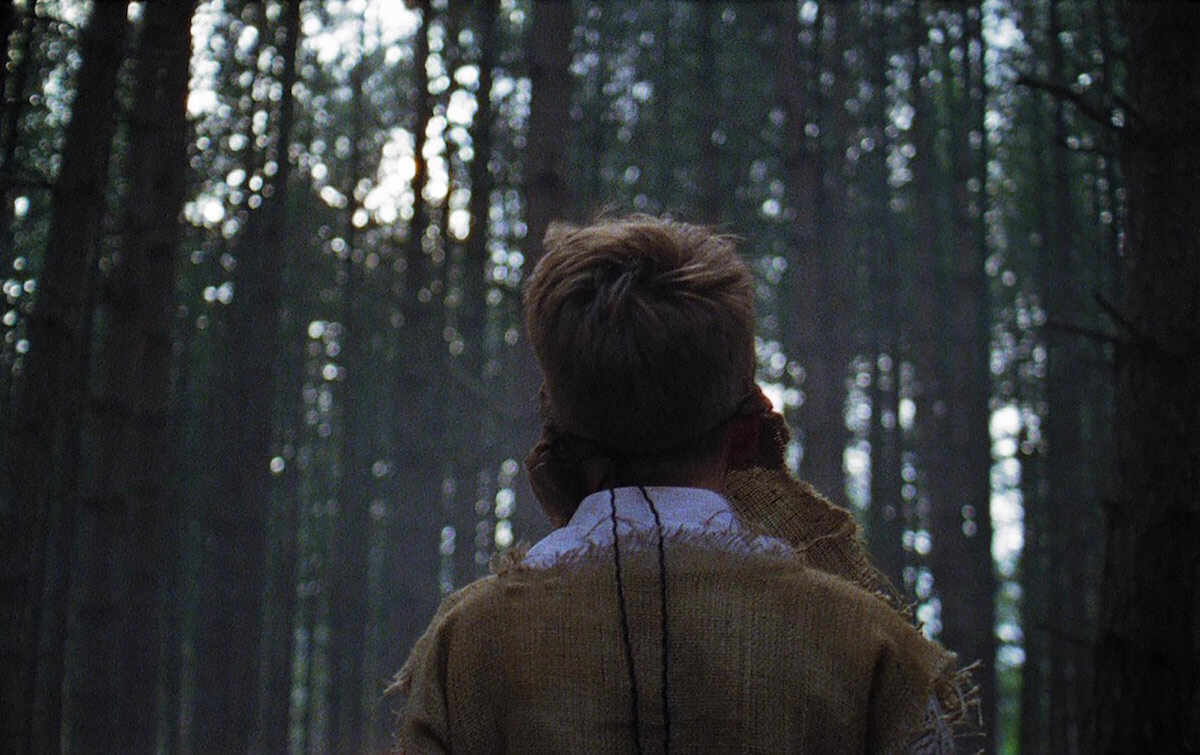 The official synopsis is deceptively simple: “On the day after Christmas, a Catholic priest from Cork drives his nephew to prison.” However, what Lighton does with such a limited running time is nothing short of astounding. It’s no wonder then that Wren Boys was described as “one of Sundance’s best shorts for 2018” and has since gone on to win BAFTA and BIFA nominations, too.

To say much more about Seamus (Diarmuid Noyes) and Conor’s (Lalor Roddy) visit to their local prison would do the film a disservice, but just know that it’s beautifully made, even if the subject matter takes a decidedly dark turn. Not only are each of the three central performances pitch perfect, but DP Nick Morris also works wonders with grainy images that are shot on real film, physically bringing the resilience of tradition to life on screen.

Lighton was first inspired to write Wren Boys after he read a penal reform report that described how male prison inmates wouldn’t be able to celebrate the 2015 referendum result openly. As he noted during an interview with Directors Notes, “The dialogue between ‘homosexuality’ and ‘prison’ in film has been pretty one-note” up until now, something which Wren Boys takes great joy in subverting. Varying shades of masculinity take on a different kind of power here, rooted in both the religious ideals of the past and a more hopeful future born of modernity in 21st century Ireland. 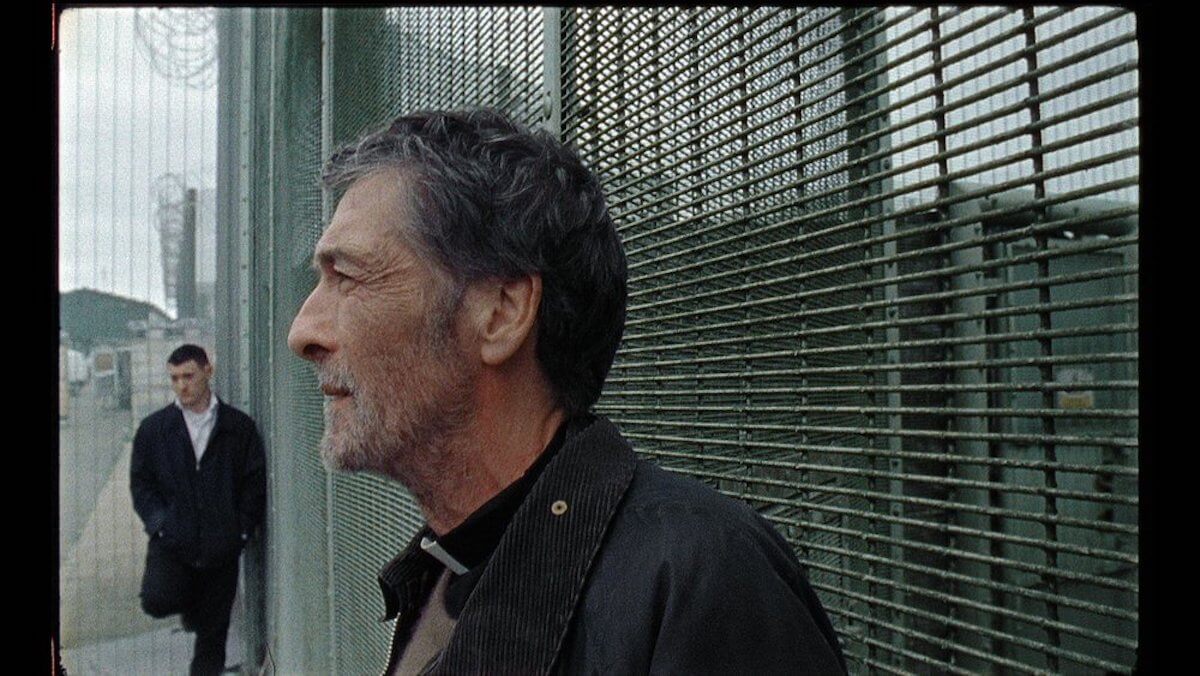 To bring these ideas to life in such a short space of time, Lighton cast actors who were able to exude anger and toughness without falling into cliche. Lalor Roddy, Diarmuid Noyes, and Fionn Walton each provide the audience with vulnerable glimpses of what lies under the surface without tons of exposition to back it up. Through naturalistic dialogue and controlled body language, the three actors ground Wren Boys with a believable and even tragic pathos.

The violent massacre of tiny wren birds hinted at in the beginning foreshadows what’s to come, but not in the way that you might expect. By resisting the cruelty of archaic traditions like this, Wren Boys serves as a stark reminder that progress is slowly being achieved, even if it continues to run alongside the threat of violence. Tradition can be “a fierce, brutal thing” indeed, but it’s important to remember that change is still possible, even though it’s rarely easy. 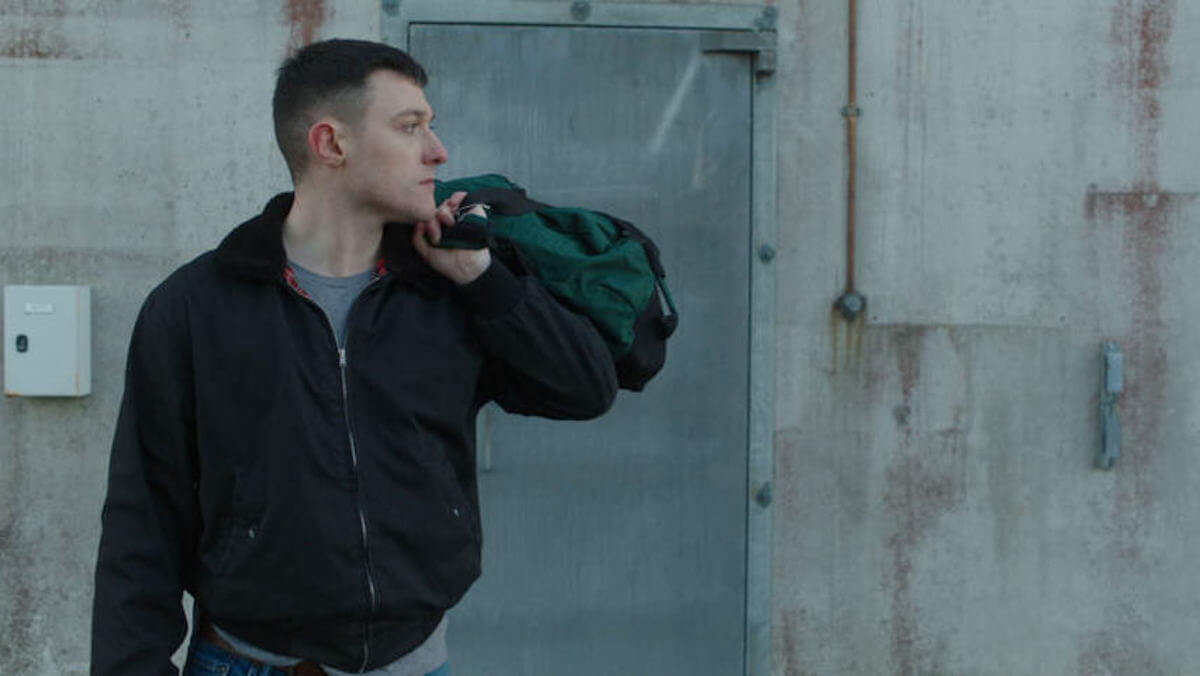 Wren Boys is currently available to watch on Amazon Prime in the US and the UK. Check out the official website for more information.