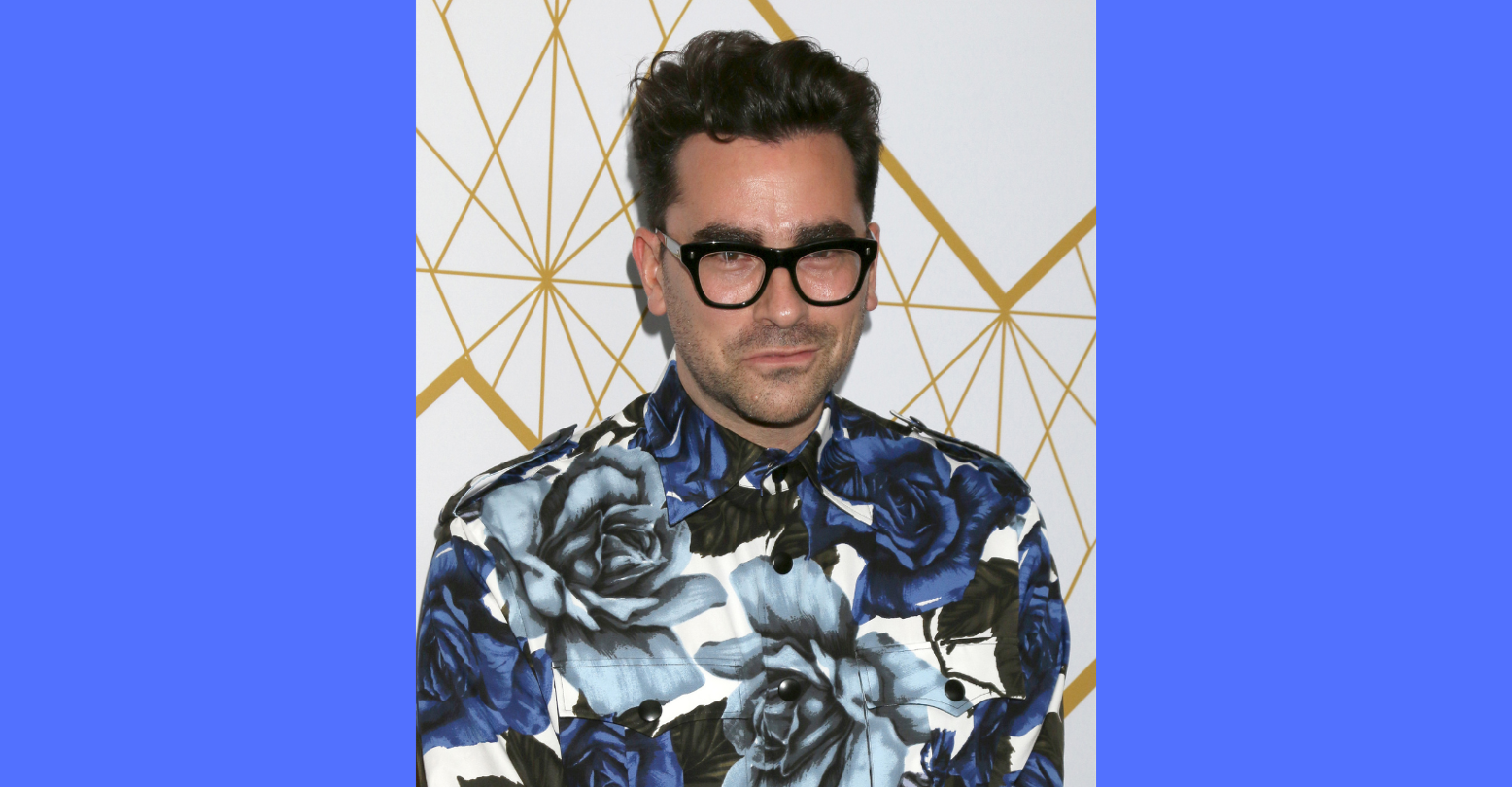 Well, the name Dan Levy has since been a household name since the popularization of the hit Canadian comedy Schitt’s Creek. And the man continues to keep giving even when what he’s giving is incredibly embarrassing. But, hey, we love it.

The comedian took to Instagram to tell his story of blunder which involved him rushing back home after dinner to get to the bathroom only to slip and fall on his rug, lightly injuring himself.

“Ever have to pee so bad walking home from dinner that you start to run, then finally get home only to run to the bathroom, slip on the carpet, face plant on the thin rug covering hardwood flooring, bust open both knees, elbows, and forearms before actually making it to the toilet?” Levy captioned a selfie on the photo-sharing app showcasing the rug burns he acquired during the mishap. “We’re doing great, everyone. Wishing you and yours a pleasant evening!”

This dark moment aside, Levy seems to be living his best life post-Schitt’s Creek. The hit series was created by Levy and his father, Eugene Levy and aired from 2015 to 2020. The show made history by being the first show to win in all actor categories at the 72nd Primetime Emmy Awards. Eugene Levy and Catherine O’Hara won for Best Lead Actor and Actress in a Comedy Series and Dan Levy and Annie Murphy won for Best Supporting Actor and Actress in a Comedy Series.

Since the series’ end in 2021, fans have been bombarding the creator/writer/producer/actor of the series for a much-needed reunion (we can’t seem to get enough of David and Patrick). But Levy seems to be unphased, enjoying the time off from the series and indulging in some self-care. Unless it involves face-planting in your home with a full bladder.