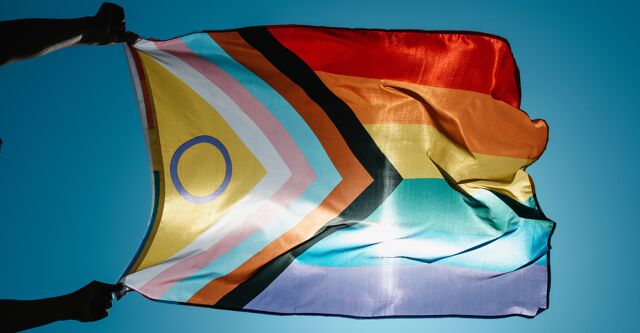 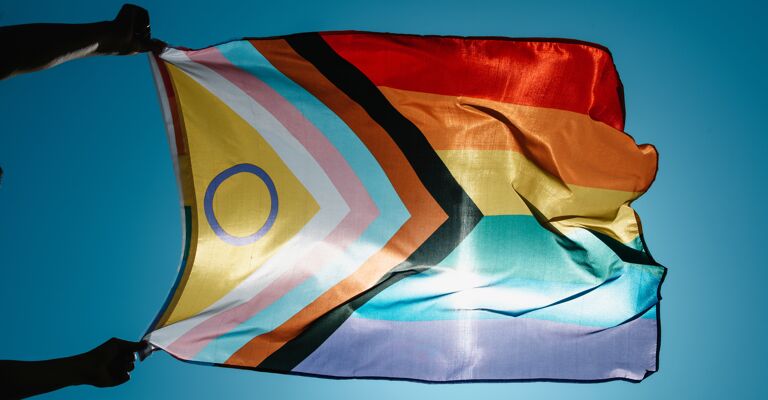 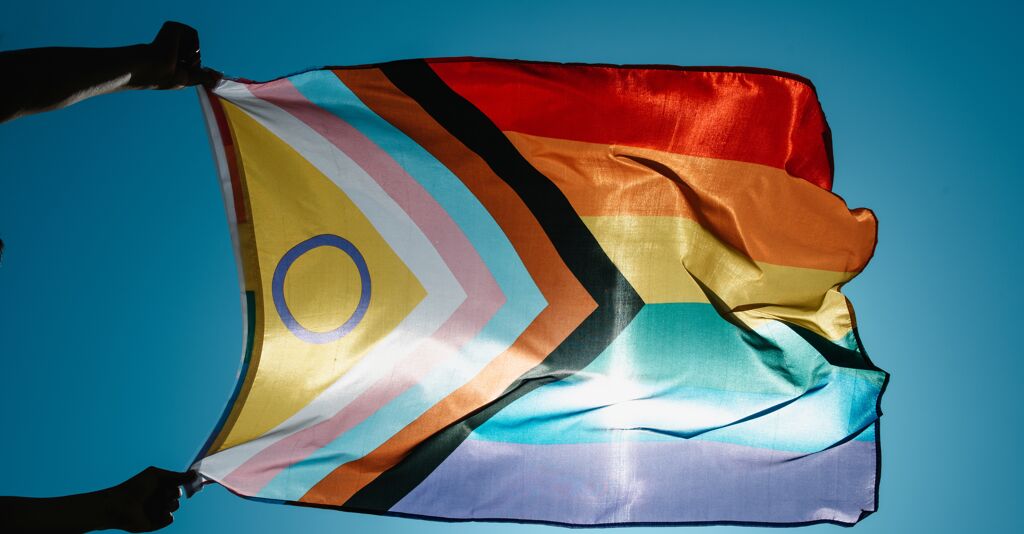 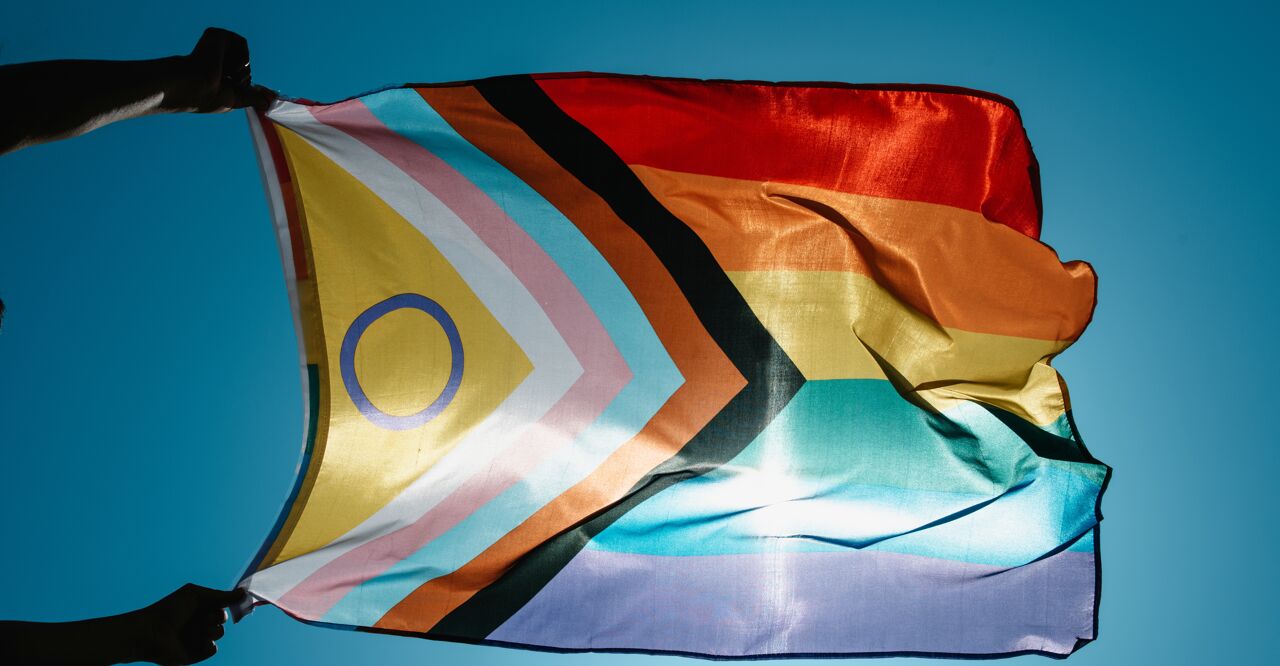 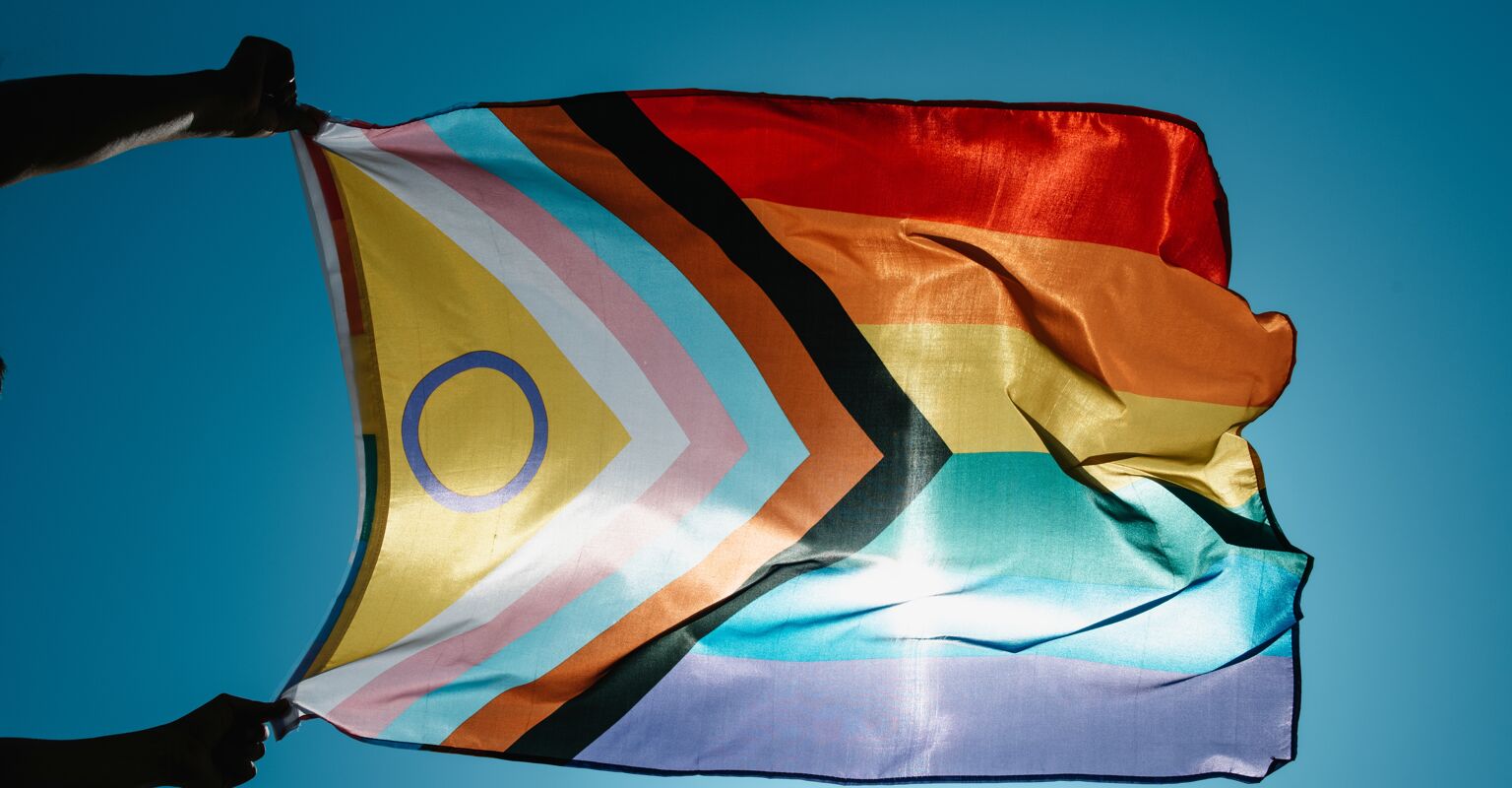 In the queer community, words and phrases are subject to frequent changes, which is why it’s important to be aware when trying to understand what certain words mean. Language is not a static thing: it’s always changing. That’s why it’s our job to change along with it.

Today, there are online murmurings surrounding the use of a phrase that some view as controversial: AFAB trans femme.

For those who aren’t familiar, the term “AFAB” means “assigned female at birth,” and is usually used to describe a trans person who now identifies as male, masculine or masc-leaning. However, that definition is not exclusive. For intersex folks, the term AFAB trans femme applies to those who were assigned female at birth but understand their gender identity to be much more complex, and possibly nonbinary, in adulthood. Because the medical establishment is extremely into the concept of binary gender and believes that human beings can only identify as one thing, a term like “AFAB transfemme” can be a helpful way to explain one’s progression from identifying as a binary gender to becoming more gender expansive, while still identifying on the femme spectrum.

When one user tweeted a screenshot of the term from LGBTA Wiki expressing disbelief and disdain, intersex advocates were quick to point out that the term is, in fact, important and necessary:

intersex people exist, some of us are afab but still have to “transition”

Intersex folks aren’t the only people to whom this phrase could apply, as others quickly noted:

It’s as if gender is incredibly complex and the terms we develop to describe it are often lacking in the nuance needed to fully communicate an experience that is inherently personal and difficult for others to comprehend.

Actually this does exist, specifically with afab people who developed Masculine features during puberty, and needed transfem medical treatment for gender affirmation. I would like for us all to not jump to conclusions when we see something we don’t understand https://t.co/oYIttTPFeM

Being an AFAB Transfem is easy
Step 1: Be assigned female at birth
Step 2: Identify as non-binary
Step 3: Lean towards femininity https://t.co/zLUWzM5j5Z

this. the idea that someone who was afab cannot in any meaningful way move towards femininity (or vice versa) is just rooted in the idea of gender conformity https://t.co/wjcEutX7UU

Basically, gender is complicated, as we already knew. To address how complicated and ever-shifting gender identity is, we need language that includes all identities under the trans/intersex spectrum, not just the ones immediately recognized by the majority.

That said, the term “AFAB transfem” can often be used with ill intent by TERFs looking to place a biological determinist framework on trans identity.

reminder that the only times I saw “afab trans women” they were transphobes and terfs trolling https://t.co/ucXclzE80G

TERFs love to troll and harass us for using language that makes them uncomfortable, so sometimes terms get shamefully coopted by people who are genuinely just being jerks. But that doesn’t invalidate the term itself, especially when so many trans and intersex folks find it helpful.

Digging even deeper into the subject, there are some folks who find it upsetting that terms like “AFAB” and “AMAB” are used at all. This is due to the fact that cis folks sometimes use the information in a gender-essentialist way, claiming that because someone was assigned a certain gender at birth, their “socialization” as that gender means that they can’t, or shouldn’t, be accepted as they gender they truly are. Which, to be clear, is bullshit of the highest order.

However, when not being used by gender essentialists, these terms can be useful. Sometimes the term “AFAB,” for instance, can be a helpful way to avoid using uncomfortable terms like “vagina-havers” when discussing things like pregnancy and periods, as the backlash to a recent TikTok shows:

In short, gender is complex, language is evolving to help us better understand what gender means to different people, and even if TERFs decide to attack a certain phrase or idea, that doesn’t invalidate it. So many of us are still stuck in the trap of binary, gender-essentialist thinking, and it takes years to untangle all the things cis society has been drilling into our heads since we were small.

So let’s try and be open to new ways to think about and describe ourselves, even if we don’t completely understand them at first.