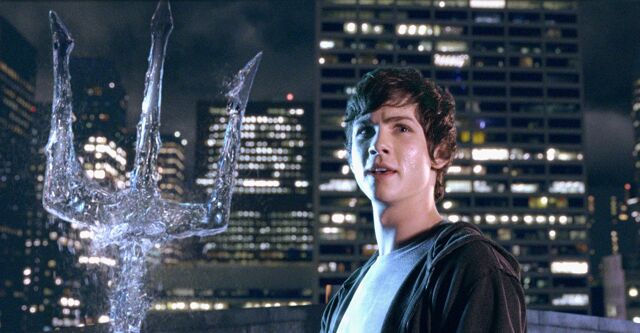 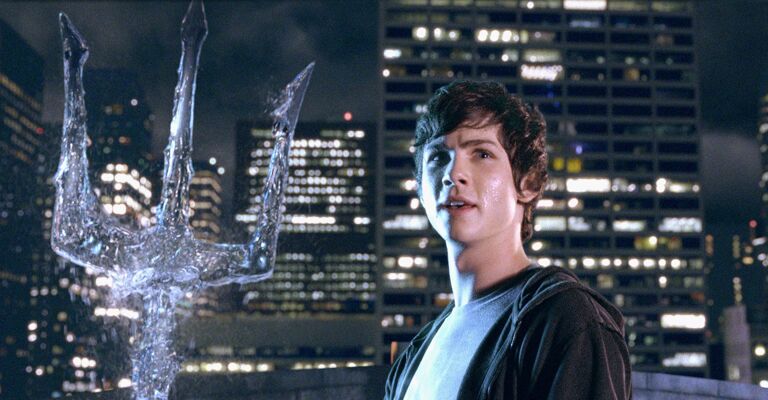 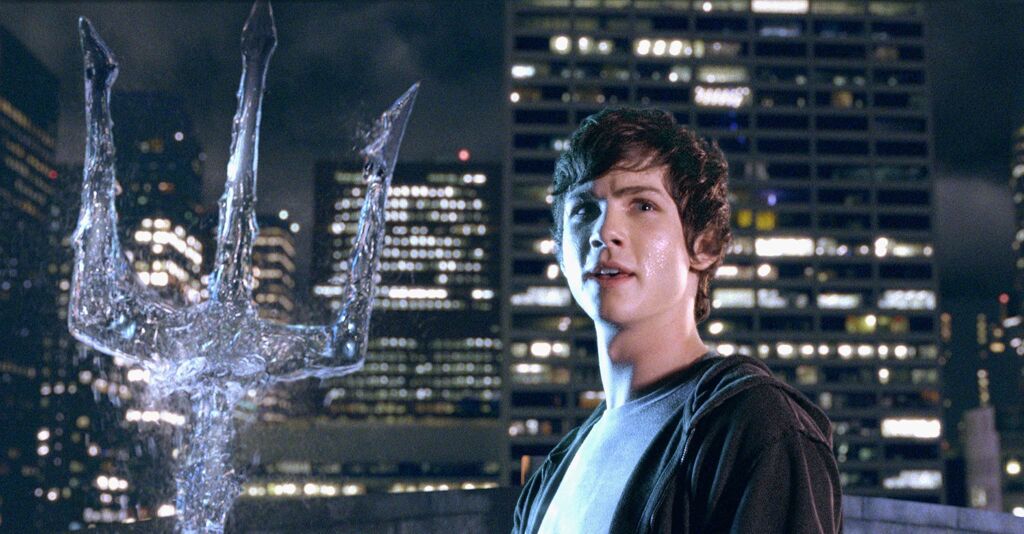 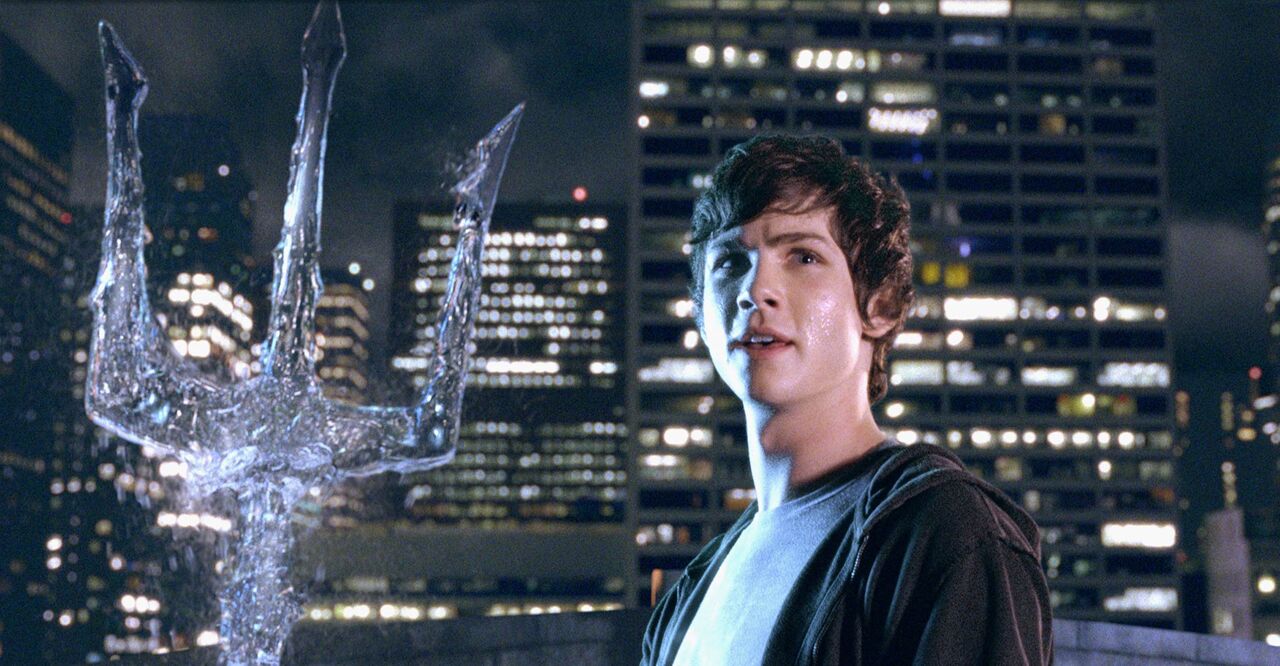 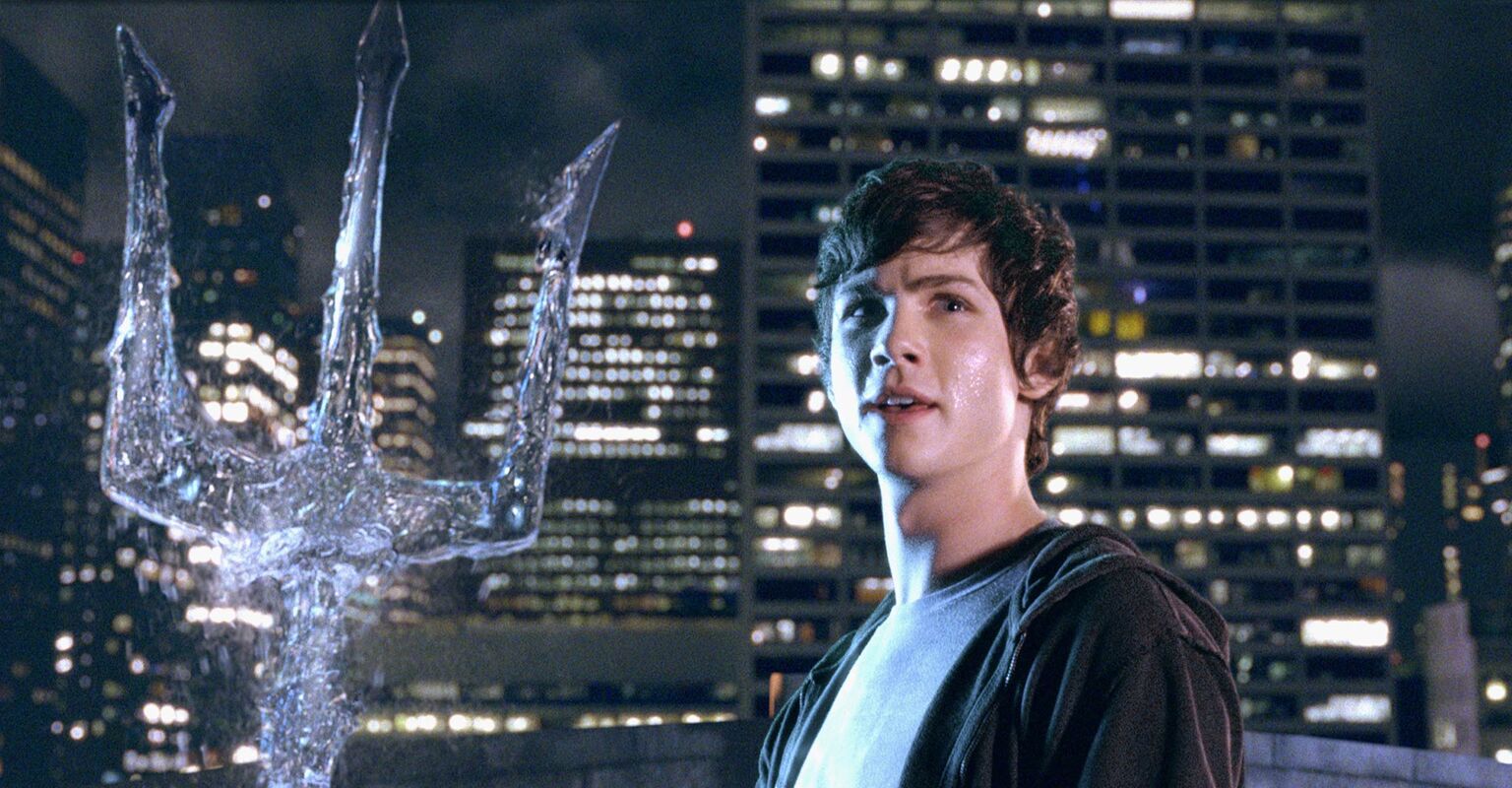 When author Rick Riordan announced that his middle-grade series Percy Jackson & the Olympians (PJO) was getting a TV adaptation, no one was more excited than the gays. The series has been beloved by LGBTQ+ readers since the publication of the first book in 2005, somehow bringing together all of us queer kids before we even knew we were queer. As Uncle Rick — as Riordan is affectionately referred to by fans — wrote more books, they just got more inexplicably gay.

you weren’t born gay, you CHOSE to read the percy jackson series when you were a kid

Diversity has been at the center of Riordan’s work since the beginning; he wrote neuroatypical characters in Percy Jackson and the Olympians to bring representation to children’s literature for his son, who has ADHD and dyslexia. As PJO gained in popularity, Riordan began writing other series, each with diversity at the forefront — The Kane Chronicles, Magnus Chase and the Gods of Asgard, and PJO sequel series Heroes of Olympus (HoO) and The Trials of Apollo (ToA). He even started his own imprint, Rick Riordan Presents, which focuses on mythology fiction for kids written by historically underrepresented authors.

being a percy jackson fan means having to constantly wait for new content to come out….. while also screaming about how your favorite character from the riordanverse is gay

It’s no wonder that his fan base loves him and his books so much — he’s created a world of characters that attempts to reflect as many different experiences as possible, the gays included.

The series, which began with 2005’s The Lightning Thief, which became a sensation as readers related to son-of-Poseidon Percy and his friends daughter-of-Athena Annabeth Chase and Grover the satyr. For young readers, the books occupied the same space as mega-hits Harry Potter and The Hunger Games, but only the cool outsiders read PJO.

There’s a joke now that kids who grew up reading Percy Jackson and the sequel series are all gay now — and for good reason. As the original fanbase has grown up, we’ve continued unapologetically loving the series. Even reading the original series as an adult, the same magic as when I was 12 is still there.

Me in sixth grade: hmm ima read the first Percy Jackson book cause my friends love it

Me at twenty: life long Greek mythology obsession, hadestown is my favorite musical, and I’m gay(I don’t know the correlation but there is one. It’s been proven)

Riordan, whether he meant to or not, created characters forever relatable to LGBTQ+ folks. The kids in his books are outsiders, just like queer kids often were, but find confidence in their personalities and the fact that they’re “different.” Percy is snarky and laugh-out-loud hilarious, Annabeth is forever relatable to any kid who has ever been a neurotic overachiever, and Grover is the thoughtful and loyal best friend that everyone needs — and that’s just three of the fan-favorite characters Riordan has introduced in his books.

The book series grew a huge online following, where the queerness of the series only expanded, especially with the release of books in the two sequel series. The first “out” character in Percy’s world was the son of Hades, aka Nico di Angelo. At first a side character in the PJO series, Nico became a major player in HOO. In the fourth book of the series, The House of Hades, Cupid forces him to admit that he has a crush on Percy — not on Annabeth, as many of their friends suspected for a long time.

The confirmation of Nico as queer spread like wildfire in the fandom.

“Growing up, I saw myself in a lot of Riordan’s characters, such as Nico’s story. Over time, the Percy Jackson books have been intertwined with my queer identity as the stories and characters helped me become comfortable with who I am,” said Michael Scales, a fellow queer fan.

Nico’s coming out broke the gay door in Riordan’s universe open, leading to queer readings of other characters. Rick later introduced more queer characters into the series, many of whom are front and center in the Trials of Apollo, further solidifying Percy and his friends as queer icons.

The series’ queer characters Nico, Will, and the Greek God Apollo have all been celebrated by the fandom, with Nico and Wills’s pairing rivalling Percy and Annabeth as the ultimate Riordan OTP.

Nico’s coming out broke the gay door in Riordan’s universe open, leading to queer readings of other characters.

Even Percy and Annabeth have been the subjects of queer readings with fans headcanoning them both as bisexual — the evidence is there if you look — and even though there hasn’t been any official confirmation, there’s been no backlash to these readings. Tumblr fans turned into cosplaying TikTokers, many of whom are queer themselves, and continue to share these fan theories that are accepted by the majority of the fandom.

Percy’s world is inviting where other fictional worlds aren’t. Many other hugely popular YA novels and series don’t center queer characters, nor do they allow for the interpretations that Riordan’s creation allows. Twilight is so Mormon it hurts. J.K. Rowling has been famously revisionist, confirming characters as queer outside of the Harry Potter books, and is a TERF. The Hunger Games’ dystopian setting doesn’t place queer characters at the forefront, nor does queerness seem to be important to Collins’ cultural critique.

Each of those previously mentioned series received hugely popular film adaptations. The PJO adaptations — The Lightning Thief (2010) and Sea of Monsters (2013) — suffered from a bad script and actors too old to play the principal characters, even though Logan Lerman (Percy) and Brandon T. Jackson’s (Grover) performances were lauded by critics.

Now, with the 2020 announcement of the Disney+ series and frequent updates regarding the show, queer fans have been re-energized (even though that energy never really left) to return to the demigods’ Camp Half-Blood and see the stories play out on screen. Fans have been especially enthused about the new series, because Riordan and his wife, Becky Riordan, are heavily involved in the creative process.

The recent casting announcements for the Golden Trio have been met with praise for their diversity, and knowing Riordan, the series will likely continue to focus on including diverse voices and experiences. Queer fans, knowing down the line that queer characters play major parts, are excited to see that on screen — both for themselves and the next generation of queer kids who get to grow up with Percy and his friends.

The news is especially exciting considering Disney’s complicated relationship with depicting diverse genders and sexualities on screen. Under the guise of “family friendly” content, the media company has censored same-sex relationships and queer people, just like in the March 2022 report about Pixar’s films. Bob Chapek’s remarks about Florida’s “Don’t Say Gay” bill were just the icing on the homophobic cake. Percy Jackson and the Olympians is bound to be a major hit with children and adults alike and (hopefully) a huge step forward for diversity in Disney media.

For queer fans, this is the adaptation we’ve been waiting for. PJO is close to our hearts — and soon we’ll get to share the queer joy of Percy’s world with a new generation of queer kids who, like us, will find themselves in Riordan’s world of Greek myth.♦