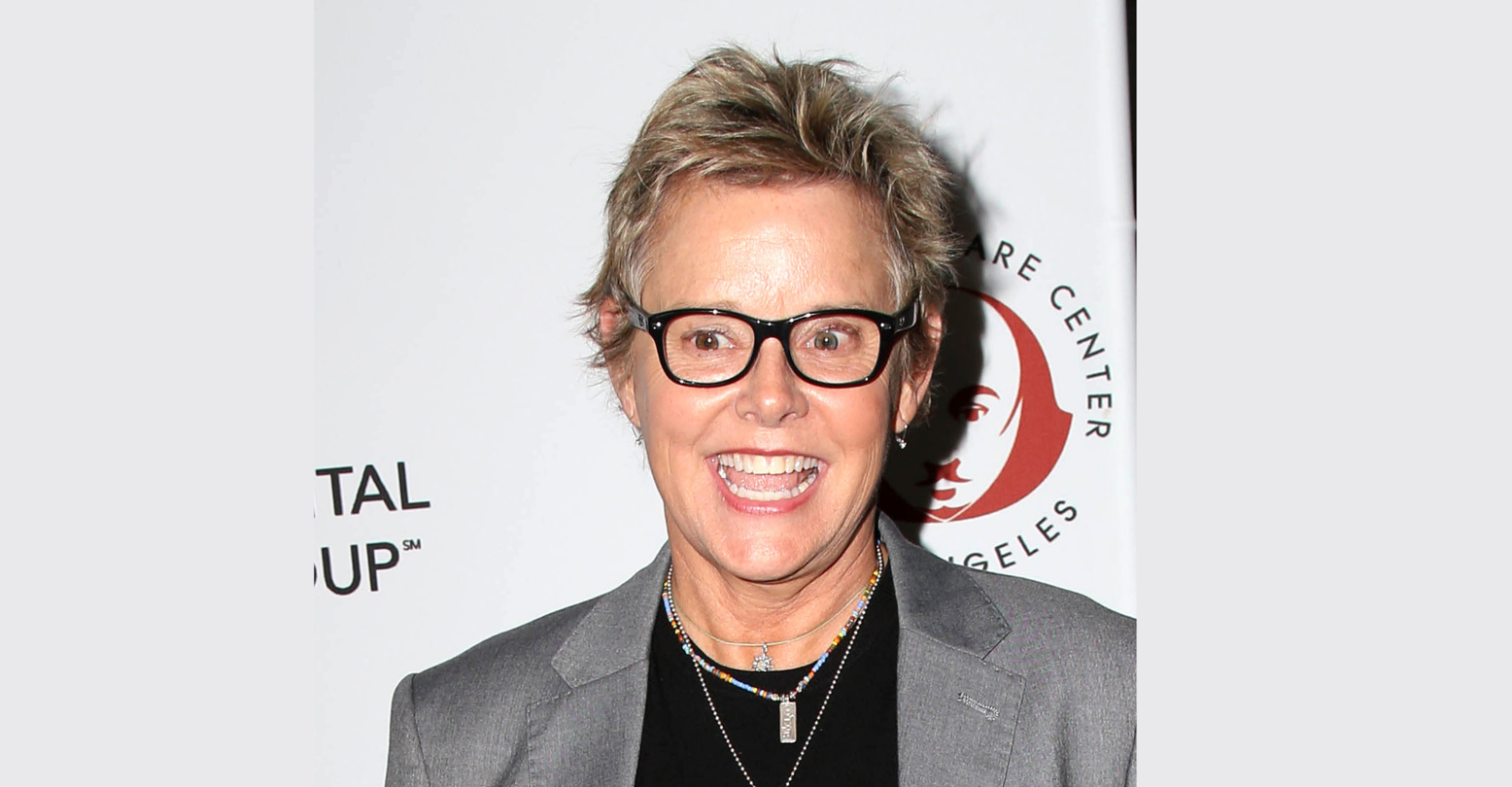 Bearse, best known for playing Marcy D’Arcy on “Married…with Children,” was a trailblazer for gay rights when she came out in 1993, making her the first primetime actress to come out as a lesbian.

“I’m delighted to be a part of this project. I had no idea how deeply the LGBTQ roots were going to be on this project [until recently]. But leave it to Billy Eichner; I should expect nothing less,” Bearse told Deadline. “He’s just so on the cutting edge, and this film will be too. I’m glad to be invited to the party.”

“Bros” follows Eichner and Luke Macfarlane as two gay men who might fall in love … if they ever find the time. It promises to be smart, hysterical and just a touch heartfelt. Its casting is one of a kind — every one if its principal cast members is queer, whether their character is or not. Bearse is set to play Mcfarlane’s mother.

Eichner expressed his excitement at the announcement on Twitter.

“This makes me so happy. Amanda Bearse – the iconic MARCY D’ARCY from Married With Children – came out publicly in 1993! Even before Ellen and Rosie! I am SO damn excited to welcome her to the cast of BROS!” he wrote.

Here’s Amanda on the cover of @TheAdvocateMag in 1993!!! What a legend. #Bros pic.twitter.com/dFxzY9TTty

Eichner also called Bearse “a legend,” citing her 1993 cover for The Advocate. In that feature, Bearse said, “It was important for me to do this for myself and for our community because the more people who come out, the safer it will be for even more people to come out.”

Bearse is also starring in upcoming comedy “Tapawingo.” The two films mark her return to acting after a 25-year break.

“​​I’m just having a good time acting again. It’s really been such a very long time, and I didn’t realize how much I’d missed it,” she said. “It’s just been a great new beginning, is really the best way to put it.”