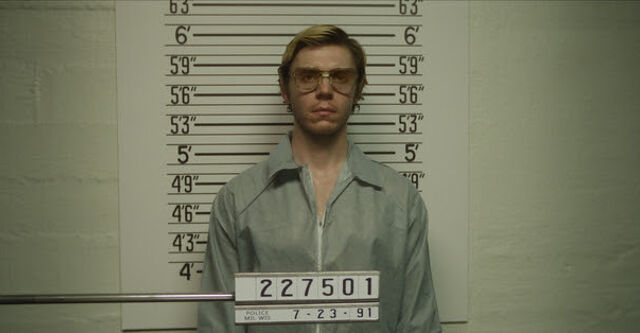 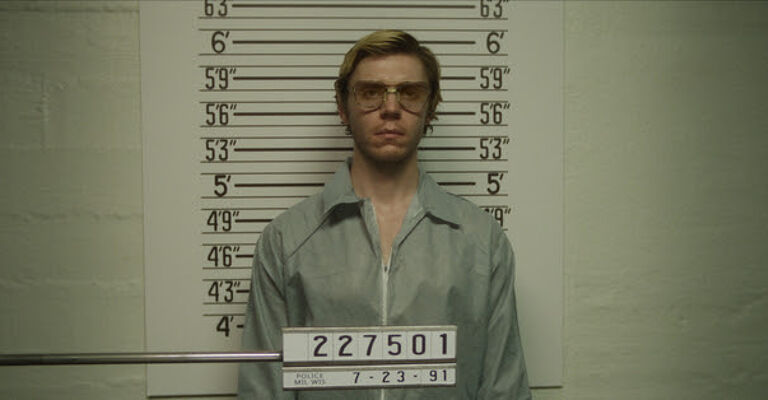 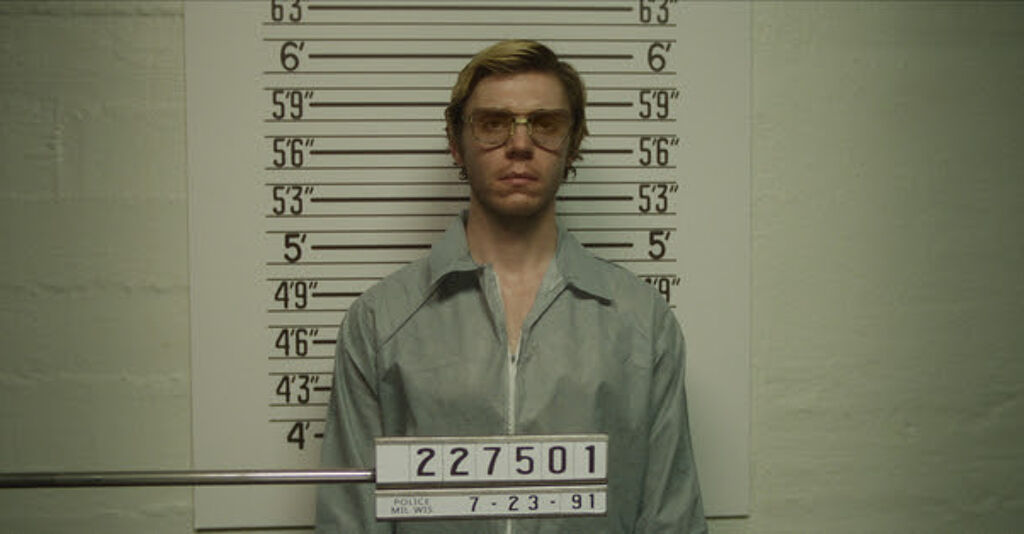 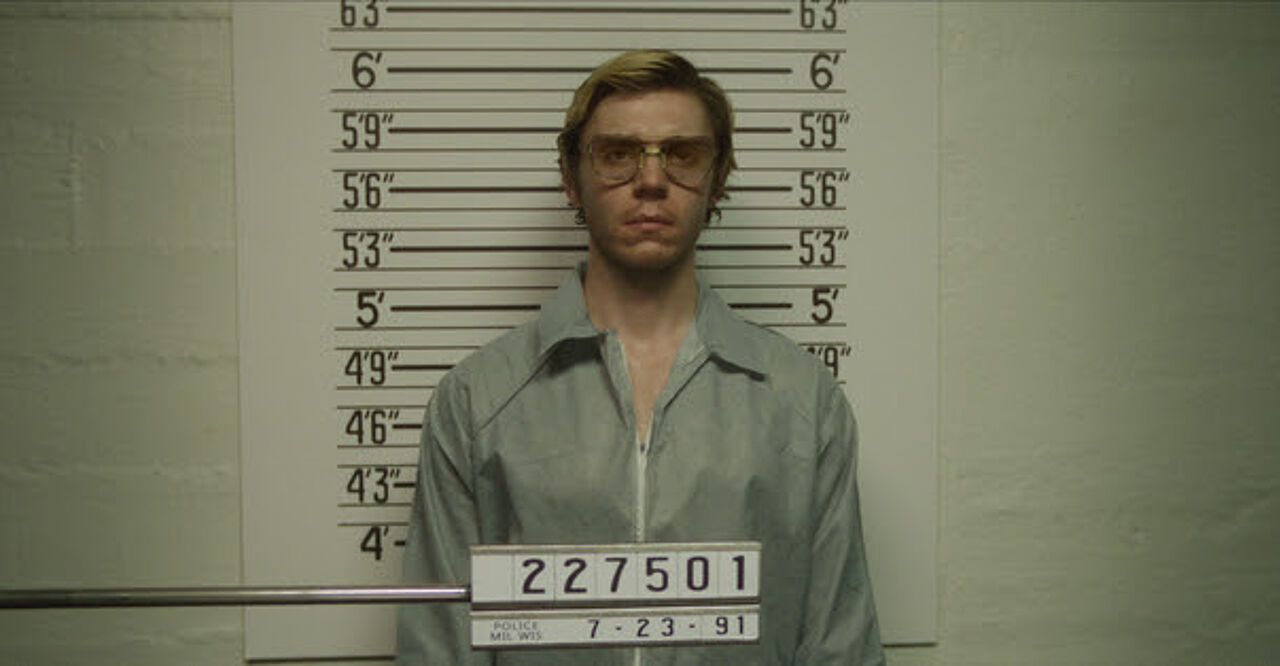 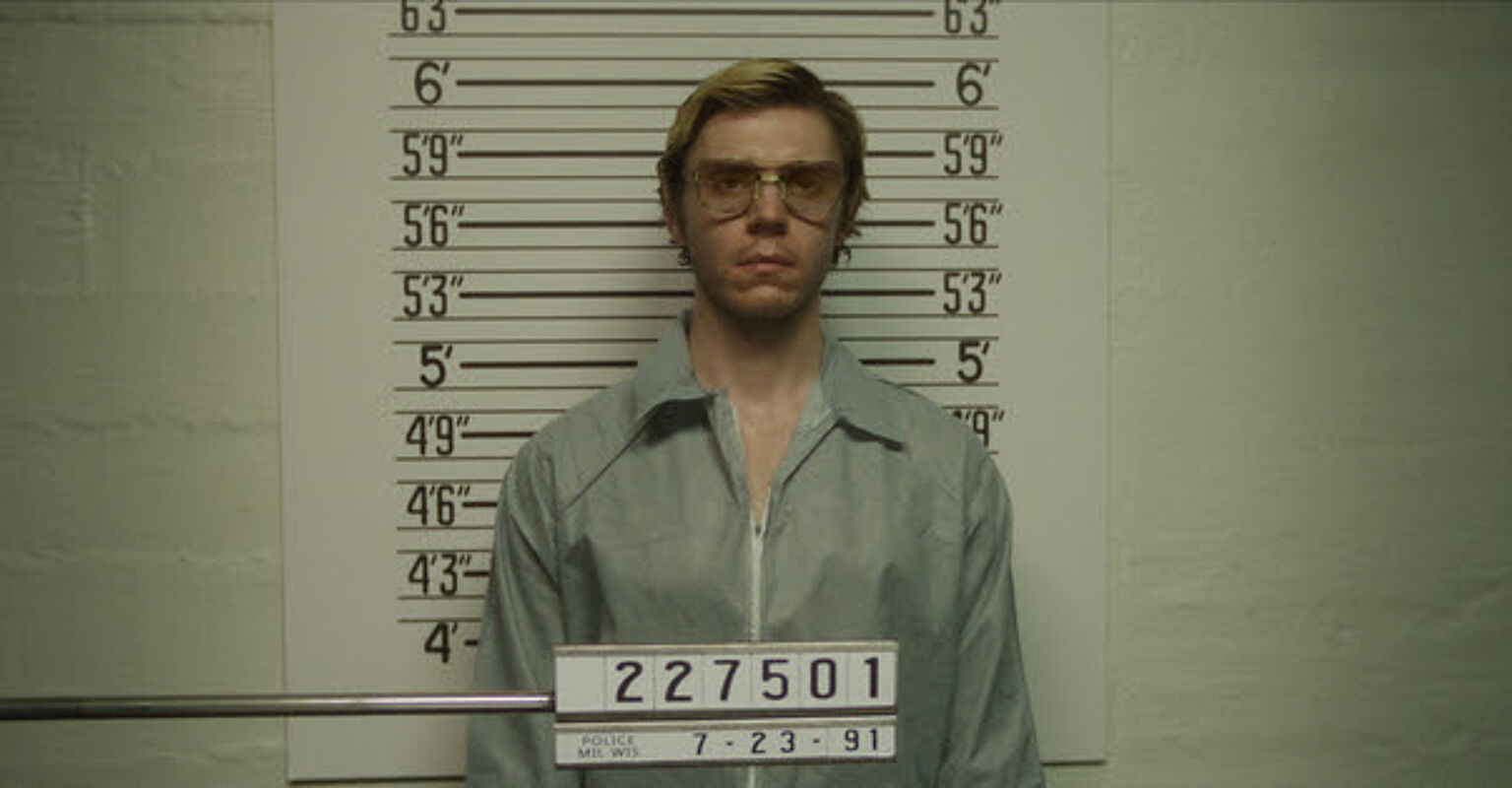 I love a murder mystery/psychological thriller just as much as the next girl. Movies like Silence of The Lambs and the Halloween franchise (no matter how many movies they make) have always left me looking over my shoulder and coming back for more. So when I heard there was a new show coming to Netflix about the “Milwaukee Monster”, otherwise known as Jeffery Dahmer, I knew it would be something I had to tune into.

While never watching a murder show on a real person, I thought, “What could be the harm?”, as I cozied up on the couch amongst friends and turned on the limited series. From the show’s first episode, I was left chilled. The eerie music and darkened color filter only added to the harrowing nature of the show’s contents.

While I eventually came to realize the first man invited back to Dahmer’s apartment was Tracy Edwards, a survivor of Dahmer’s onslaught, I couldn’t help but think of the many Black and Brown boys and men that wouldn’t escape.

Turning the stories and moments of Dahmer’s victims and their families into dramatized portrayals isn’t justice for their stories, nor does it create space to learn from them – it’s exploitation.

By episode two, chill turned to annoyance and disbelief. With episode three, disbelief turned into rage. How could a young boy, who looked no older than 14 years old, be Dahmer’s 18-year-old lover? How could they ignore the numerous calls from Glenda Cleveland, Dahmer’s next-door neighbor? Better yet, how could a show like this, after what these different marginalized communities have said and been through, even be made?

Turning the stories and moments of Dahmer’s victims and their families into dramatized portrayals isn’t justice for their stories, nor does it create space to learn from them, it’s exploitation.

Monster: The Jeffrey Dahmer Story is the perfect example of a film that uses pain for profit. The families of the victims were never contacted about the show before its release, nor paid. Eric Perry, a self-identified cousin of Errol Lindsey one of Dahmer’s victims – spoke out in disdain of the show.

In a viral twitter thread posted by Perry, he stated, “If you’re actually curious about the victims, my family [the Isbells] are pissed about this show. It’s retraumatizing over and over again, and for what? How many movies/shows/documentaries do we need?”

Rita Isbell, Lindsey’s sister, stated “No, they don’t notify families when they do this. It’s all public record, so they don’t have to notify (or pay!) anyone. My family found out when everyone else did. So when they say they’re doing this ‘with respect to the victims’ or ‘honoring the dignity of the families’, no one contacts them.”

Isbell also voiced her agitation with a recreated scene of her fervent testimony on her brother’s murder in an essay for Insider. “When I saw some of the show, it bothered me, especially when I saw myself — when I saw my name come across the screen and this lady saying verbatim exactly what I said,” she wrote. “It’s sad that they’re just making money off of this tragedy. That’s just greed…I didn’t watch the whole show. I don’t need to watch it. I lived it.”

This repetition of cinema, whether based in fiction or reality, has rarely brought comfort to those affected, nor ensued a massive wave of knowledge towards viewers. Instead, it has replaced empathy with entertainment for the audience.

Their pain and voices being ignored added to the pile of families and communities before them pleading to have their stories left alone.

Stories like Monster: The Jeffrey Dahmer Story don’t cause people to wake up to the realities of the world. Instead, due to the medium, it only creates more room to become desensitized to the violence faced by those most vulnerable. How many Jeffery Dahmer or Ted Bundy movies have there been? How many movies on the oppression, struggle, and plight of marginalized communities have been made?

This repetition of cinema, whether based in fiction or reality, has rarely brought comfort to those affected, nor ensued a massive wave of knowledge towards viewers. Instead, it has replaced empathy with entertainment for the audience.

It was never absent from my mind that in scenes with actresses mustering fake tears for fake sons, there were real tears from real mothers, fathers, and siblings who would never hold their loved ones again.

Monster: The Jeffrey Dahmer Story isn’t groundbreaking. It doesn’t aid the families of the victims, nor does it start important social conversations on the violence we allow to happen to marginalized communities. It especially doesn’t show any new information that we couldn’t learn on Google or from the hundreds of other Dahmer and serial killer movies.

So mid episode, I turned it off. It was never lost on me that these were real people, with real families and real lives taken too soon. The staged blood-stained bed that the actors laid in was a copy of a real bed that held tears, unheard screams for help, prayers to powers above, and the last words of the young men forever silenced.

It was never absent from my mind that in scenes with actresses mustering fake tears for fake sons, there were real tears from real mothers, fathers, and siblings who would never hold their loved ones again. Pain based in reality isn’t and shouldn’t be entertainment. Dahmer’s story is just one of many films and shows that’ve been made off the backs of marginalized trauma, and when we say no to one, we say no to them all.

So, I couldn’t get through Monster: The Jeffrey Dahmer Story and I’m glad.