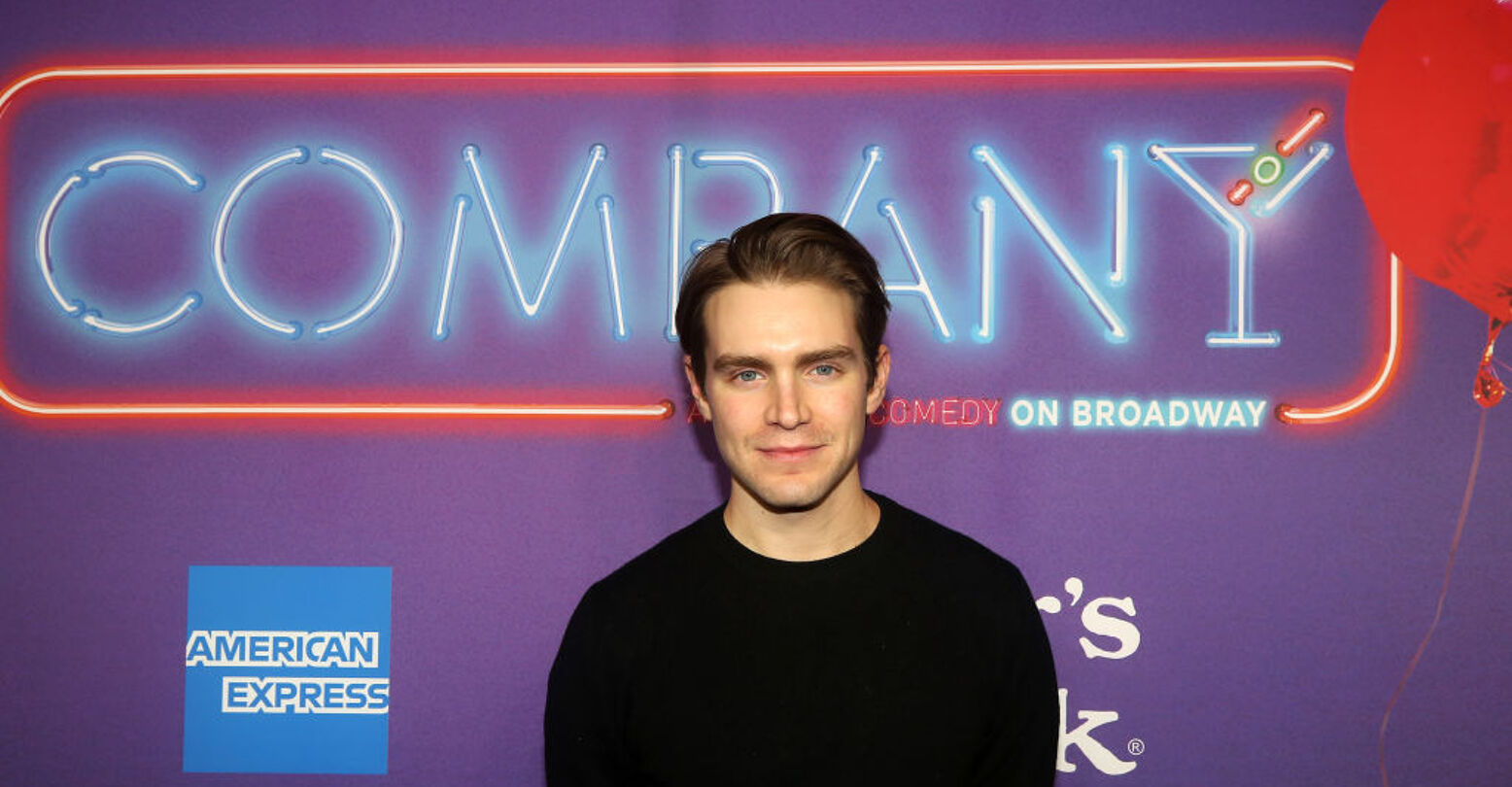 Disney’s upcoming live-action remake of Snow White and the Seven Dwarves just got a little more queer. According to The Hollywood Reporter, sexually-fluid actor Andrew Burnap has been cast as the male lead in the musical film. The role is reportedly a new, original character who is separate from the Prince.

In addition to Burnap, Rachel Zegler (West Side Story) has been cast as Snow White, and Gal Gadot (Wonder Woman) will play the Evil Queen. Burnap recently starred in Matthew Lopez’s The Inheritance on Broadway, winning a Tony award for Best Actor in a Play. The Inheritance follows a group of cross-generational gay men struggling to find their place in the world decades after the height of the AIDS epidemic. It became one of the most critically lauded plays in recent history, sweeping a number of awards. The Daily Telegraph called The Inheritance “the most important American play of the century.”

Burnap cites his work on The Inheritance as helping him along his own path of self-discovery, leading to his coming out in an interview with Glamour UK. “It’s opened me up to my rather fluid sexuality,” he said. “I think it’s really given me permission to understand a side of myself that I haven’t given voice to or stepped fully into in my life before this play, which is a really beautiful thing.”

Elaborating on his identity, he said, “I very much, before this play, identified as a straight man. I think I’ve benefited from the privilege of being assumed as straight my entire life, but I don’t identify that way.

“It’s been interesting to have people assume that I am that, and that’s been difficult for me because I am in a place in my life where I feel like I’m in a space of expansion and stepping into the full version of myself, and certainly through my own sexuality. I’m sort of falling into the category of curiosity, questioning and trying to understand my full self, and that’s a really vulnerable, scary but also beautiful place to be.”

New songs for Snow White and the Seven Dwarves will be written by Benj Pasek and Justin Paul, known for Dear Evan Hansen and La La Land. The film is being produced by Marc Platt, who is also working concurrently on The Little Mermaid live-action remake. Production on Snow White is due to begin in spring.