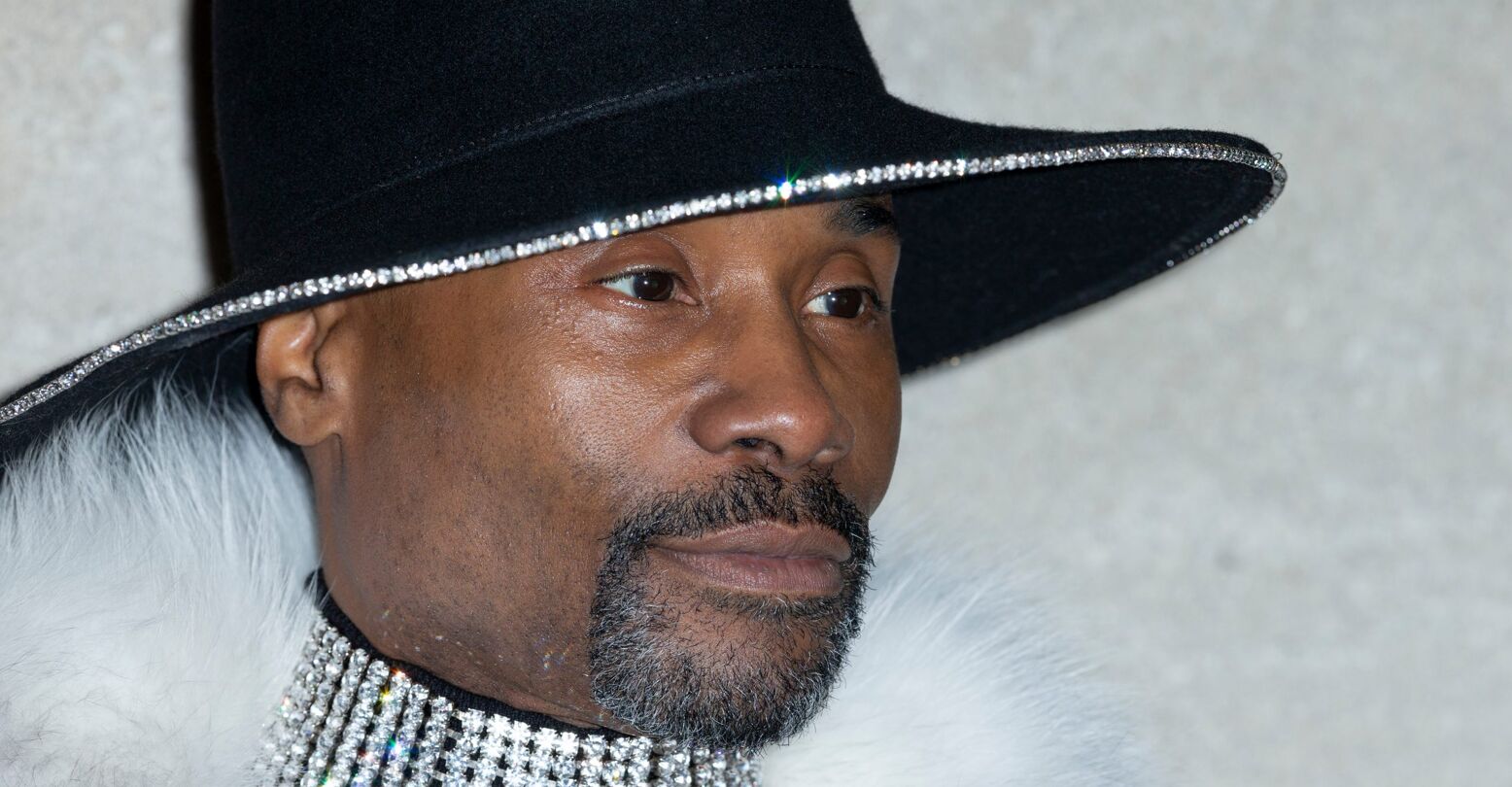 Billy Porter is not content to just sit around being fabulous. Because while that would be a totally feasible career for him, Porter’s got movies to make, tides to shift, and worlds to change. Currently, he’s hard at work on his directorial debut, the  Renée Elise Goldsberry and Yasmin Finney-starring queer teen comedy What If? (not to be confused with the Disney animated series What If…, which is ridiculously easy to do.)

But is Porter resting on his laurels? Hell no. He just signed on with Gabrielle Union’s “I’ll Have Another” productions to bring a sassy queer teen comedy to life. This time, the film in question is Ryan Shiraki’s To Be Real, a story that pulls from recent teen hits like Booksmart and Superbad to tell the story of three queer teens who break out of their drab hometown to discover themselves—and the great, big queer world beyond. “They discover that life over the rainbow is an insane, raunchy, often divisive, but ultimately fierce non-stop party,” reads the film’s logline.

Here’s the more important question, however: how long do we have to wait for a Zaya Wade/Billy Porter collab? Methinks not long, now that Gabrielle Union is firmly in the mix. Just think of the queer classics those two could produce together. The mind boggles!

Sadly, we’ll have to wait a minute for Amazon Originals to deliver this gem to our screens. Until then, we’ve got plenty of Billy Porter to look forward to. Cinderella drops next week, featuring Porter as the gender-free fairy godperson Fab G, and thanks to that fabulous marigold cowlneck garment, it’s looking like the old fairy tale will never be the same again.

We’re counting on it.