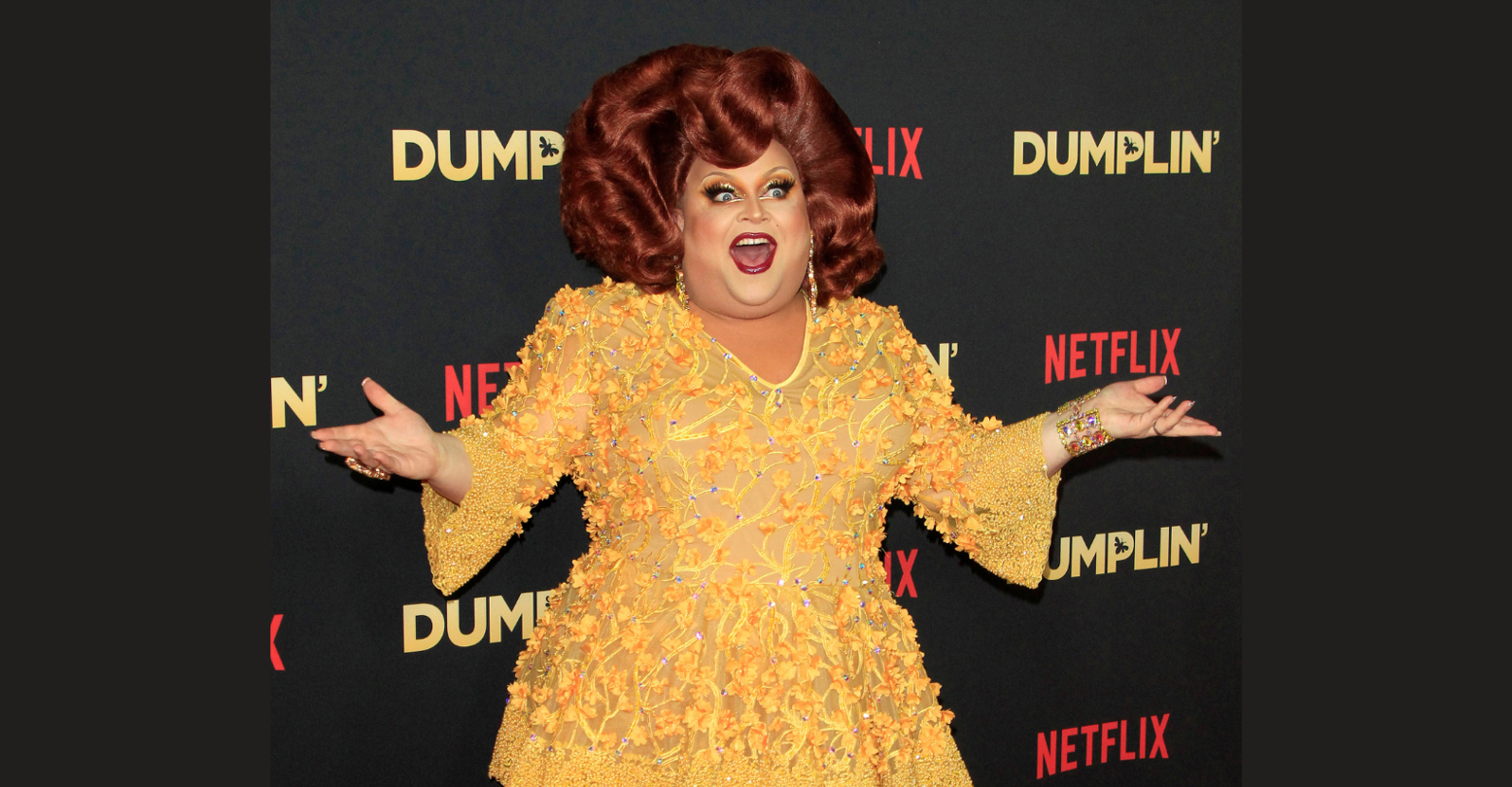 The All Stars 6 finalist recorded a scene for the film last fall, reports EW, in which Minj and two other queens play the evil Sanderson sisters in a drag show. Reprising their roles from the first film, Midler, along with Sarah Jessica Parker and Kathy Najimy, show up to the performance and Halloween hijinks ensue.

Leaked behind-the-scenes footage shows Minj on set in full Winnie Sanderson drag, though Disney has yet to officially confirm her involvement.

Hocus Pocus 2 will take place 29 years after the events of the first movie, following three high school students who resurrect the Sanderson sisters in modern-day Salem.

Doug Jones, who played Winifred’s ex-boyfriend Billy Butcherson in the first movie, will also be reprising his role.

Hocus Pocus 2 will premiere this fall on Disney+.