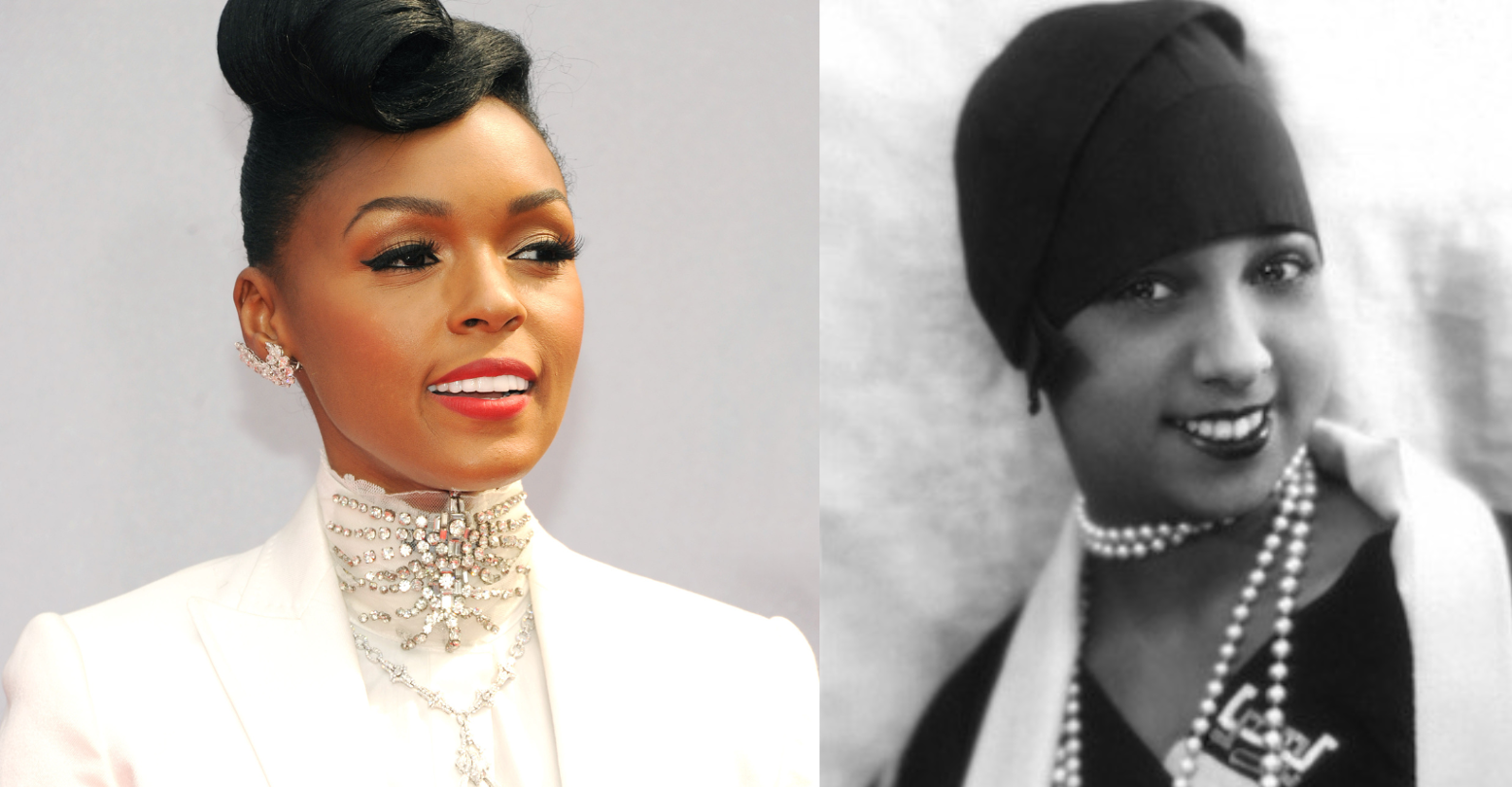 Baker of course was an entertainer extraordinaire who fled to Paris to leave behind Jim Crow ruled U.S. Having escaped repression, Baker rose to prominence with her burlesque performances. One in particular stood out: During the revue Un Vent de Folie, she danced in a skirt made of fake bananas and adorned herself with a string of pearls, a now iconic image of the Roaring Twenties. 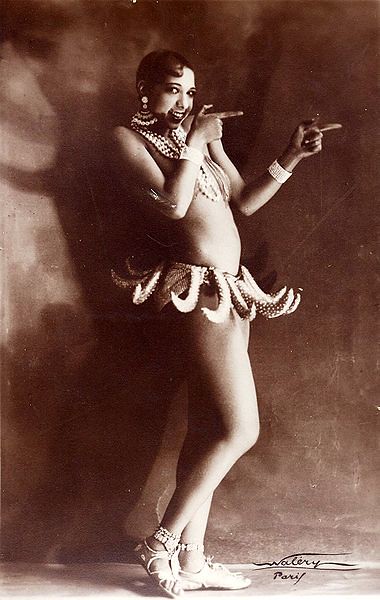 Baker later became the first Black woman to star in a motion picture, the 1927 silent film Siren of the Tropics. After adding singing to her portfolio, she eventually became Europe’s highest-paid entertainer and synonymous with the Jazz Age.

In addition to excelling as a performer, Baker had a career in espionage and was involved in World War II as a spy for the French Resistance.

Did we mention that she was a Bi-con?

Now the non-binary superstar will portray Baker in a TV series. Monaé is no stranger to acting, with roles in Moonlight, Antebellum, Hidden Figures (for which they won a SAG award), and in the upcoming Knives Out sequel. And the latest role comes fresh off the heels of the release of Monaé’s debut book the New York Times Bestselling afrofuturistic The Memory Librarian.

Of course, the Internet loved the news

If there is anybody on this planet, past, present, or future that I would have picked to play Josephine Baker, it would be Janelle fucking Monaé every time! Perfection!!! https://t.co/cQpbcUzOlJ

Watch how my fave blows this out of the water. https://t.co/6gZxlXjcSp

Those who are fans of her music have increasingly become fans of her acting as well. The non-binary star has spoken at length about their queerness, how great queer visibility is, and how their art has helped others to be confident in being themselves – something we hope will translate into their performance as Josephine Baker.

We can’t wait to see them succeed in this new role because Janelle Monaé can do no wrong in our eyes. And similar to what they say in their song from their album Dirty Computer, “that’s just the way you make us feel!”