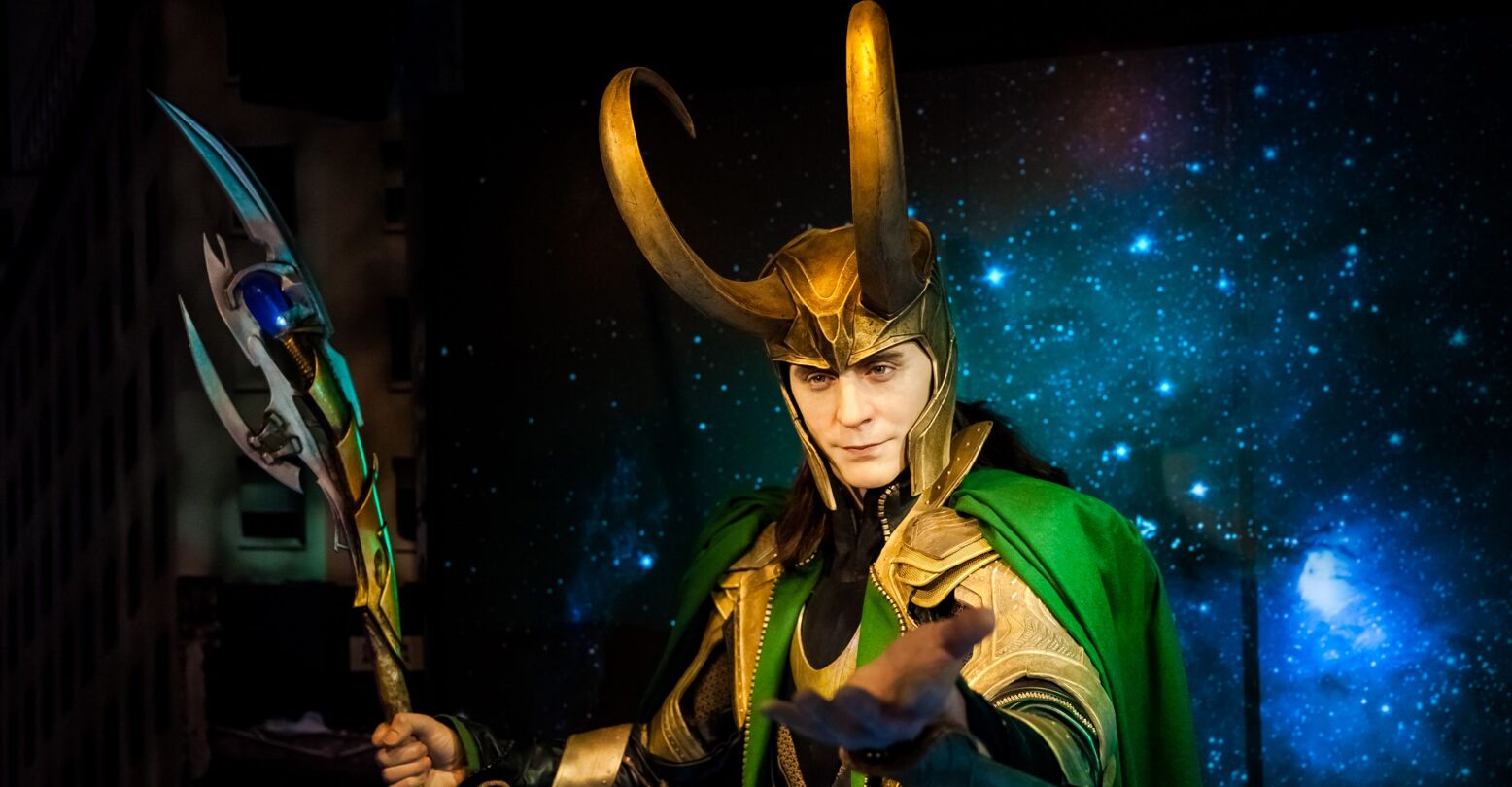 The second it hit screens, queer MCU fans dove into that new Loki trailer and came back up with sworn evidence confirming the God of Mischief’s gender-fluid identity.

“Loki,” the self-titled solo Disney+ series comes out later this week as the third Marvel Cinematic Universe project undertaken by the studio. In response to early positive reviews from the critics, the Marvel Gods released exclusive clips for us to gnaw on. And boy, were we ready for this.

One of the recently-dropped clips features a case file on our notorious antihero Loki. Across from the file sits beloved British actor, Tom Hiddleston as Loki. Within it: a statement of his sex as it says fluid.

If you, you know, squint. Which we all did.

Finding the written clue is a true testament to the sharp eye of queer Marvel fans; and they took over social media to celebrate some explicit Marvel LGBTQ+ representation accordingly!

After years of waiting and conspiring, old Marvel theories are once again swirling in lieu of Loki’s gender reveal. Some fans pointed out that if the series is to use different actors for different versions of Loki—as was rumored months ago—then a new confirmation of Loki’s fluid gender could mean fans will finally get to see Lady Loki on screen!

As a canonical genderfluid and pansexual character in the comic books, it’s not far off to assume Lady Loki will make their screen debut in the solo series. Since first learning that Loki was getting his own series during Marvel Studios Hall H panel at San Diego Comic-Con in 2019, fans have been calling on Marvel Studios and Disney+ to use his legend as an opportunity to explore the many different sides of gender and identity. With the studio’s history of straight-washing queer comic big characters to fit feature films, most fans were shocked to see the trailer’s small but thoughtful note on the trickster’s case file.

While the clip is but a fragment of the trailer, the still shot is no coincidence and fans are taking every step forward inclusivity as a win- no matter how small. Fortunately, fans will get a minor break from conspiracy theories to find out some truth this Wednesday, June 9, when Loki Premieres on Disney+.