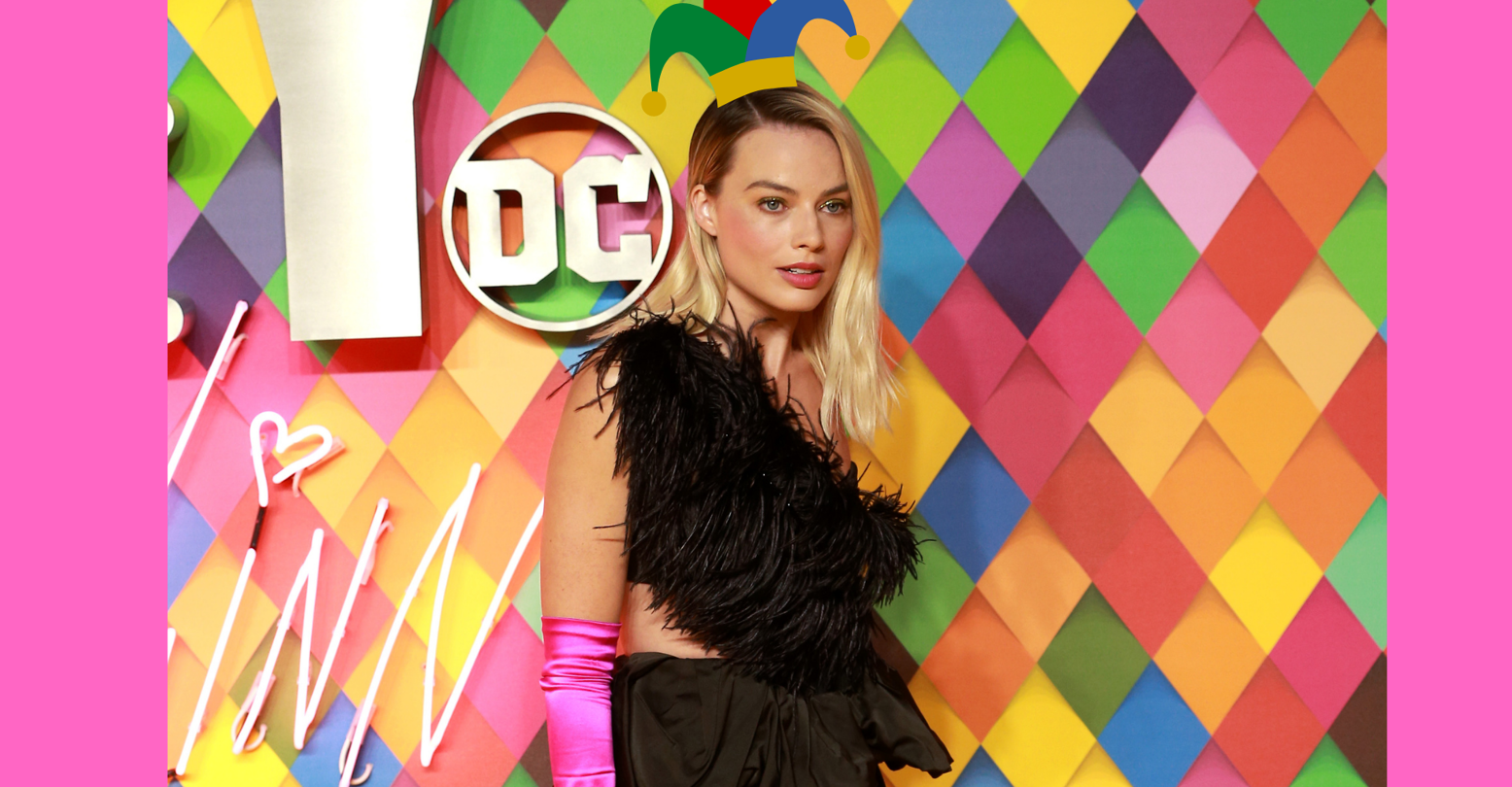 After Margot Robbie’s Harley Quinn was gloriously emancipated from her Stockholm Syndrome-esque relationship with the Joker in Birds of Prey, everybody – including Robbie herself – is now wondering what’s next for the terrifyingly bubbly anti-hero’s love life.

Following press for Robbie’s latest DC Comics Extended Universe film The Suicide Squad, the Australian star divulged to Entertainment Tonight that James Gunn’s take on Quinn with Warner Brother’s studio will be the first feature film in which the famously named harlequin is independent of her former lover:

“She’s definitely independent from Mister J for the first time. Even though in Birds of Prey, they’d broken up at the start, she was still very much not OK with not being with him.”

Robbie didn’t say much about any new love interests found in The Suicide Squad, but it’s what she did say that told us all we need to know:

“In this one, she’s not even thinking about him, which is really fun and just a new, interesting mindset and place for Harley to be in her life. She’s looking for new love, and she’s looking in all the wrong places.”

It could be that Harley Quinn, “looking for love in all the wrong places,” smashes more faces than she kisses in this new R-rated original. And though Warner Brother’s has yet to announce another project for Harley Quinn, the studio recently cast Leslie Grace (In The Heights) for the role of Barbara Gordon in an untitled project about Gordon’s alternate and heroic persona Batgirl – a character who just happens to be closely tied to Harley Quinn in the Birds of Prey comics.

Within her ET interview, Robbie was supposedly informed of Grace’s casting and responded with glee accordingly, “I didn’t know that! Oh, how cool! That’s wicked. She’s amazing,” she quickly dropped her smile in favor of faking a demanding phone call straight to Warner Brothers executives, “Yeah, I’m calling Warner Bros, can you put me through to DC? Yeah, thank you. I’m on it. Don’t worry.”

Though the phone call was very much a joke, the announcement of a Batgirl film and a newly single Harley Quinn has conspiracists wondering if the new project will have Robbie and Grace cross paths. As far as what’s – or who’s – on the cinematic horizon for heartthrob Quinn, Robbie is well-known for being an avid fan of the comic book character’s canonical relationship with the natural-born killer Poison Ivy.

Back in 2018 after DC comics confirmed Poison Ivy and Harley Quinn were married canonically in the comic book series, the starlet spoke with PrideSource about wanting to depict the intimate relationship between the morally ambiguous duo, “If you read the comics you know that Poison Ivy and Harley have an intimate relationship. In some comics they convey it as a friendship; in other comics, you can see that they’re actually sexually involved as a couple. I’ve been trying to – I would love to have Poison Ivy thrown into the universe, because the Harley and Poison Ivy relationship is one of my favorite aspects of the comics, so I’m looking to explore that on screen.”

True to her word, Robbie brought up looking for a chance to explore Quinn’s relationship with Poison Ivy again in 2021 when chatting with Den of Geek, “Trust me, I chew their ear off about it all the time,” Robbie explains when asked about when Poison Ivy will enter the DCEU, “They must be sick of hearing it, but I’m like, ‘Poison Ivy, Poison Ivy. Come on, let’s do it.’ I’m very keen to see a Harley-Poison Ivy relationship on screen. It’d be so fun. So I’ll keep pestering them. Don’t worry.”

Margo Robbie’s interest in Harley Quinn’s obvious obsession with Poison Ivy and the recent castings for Batgirl could seemingly connect if Warner Brother’s were to pilot a female-led film for the beloved comic book series Gotham City Siren. The collection, featuring Catwoman, Poison Ivy, and Harley Quinn, follows three of Gotham’s most notorious villains and who better to track them down than the city’s vigilante Batgirl? The ball is in your court Warner Brothers!