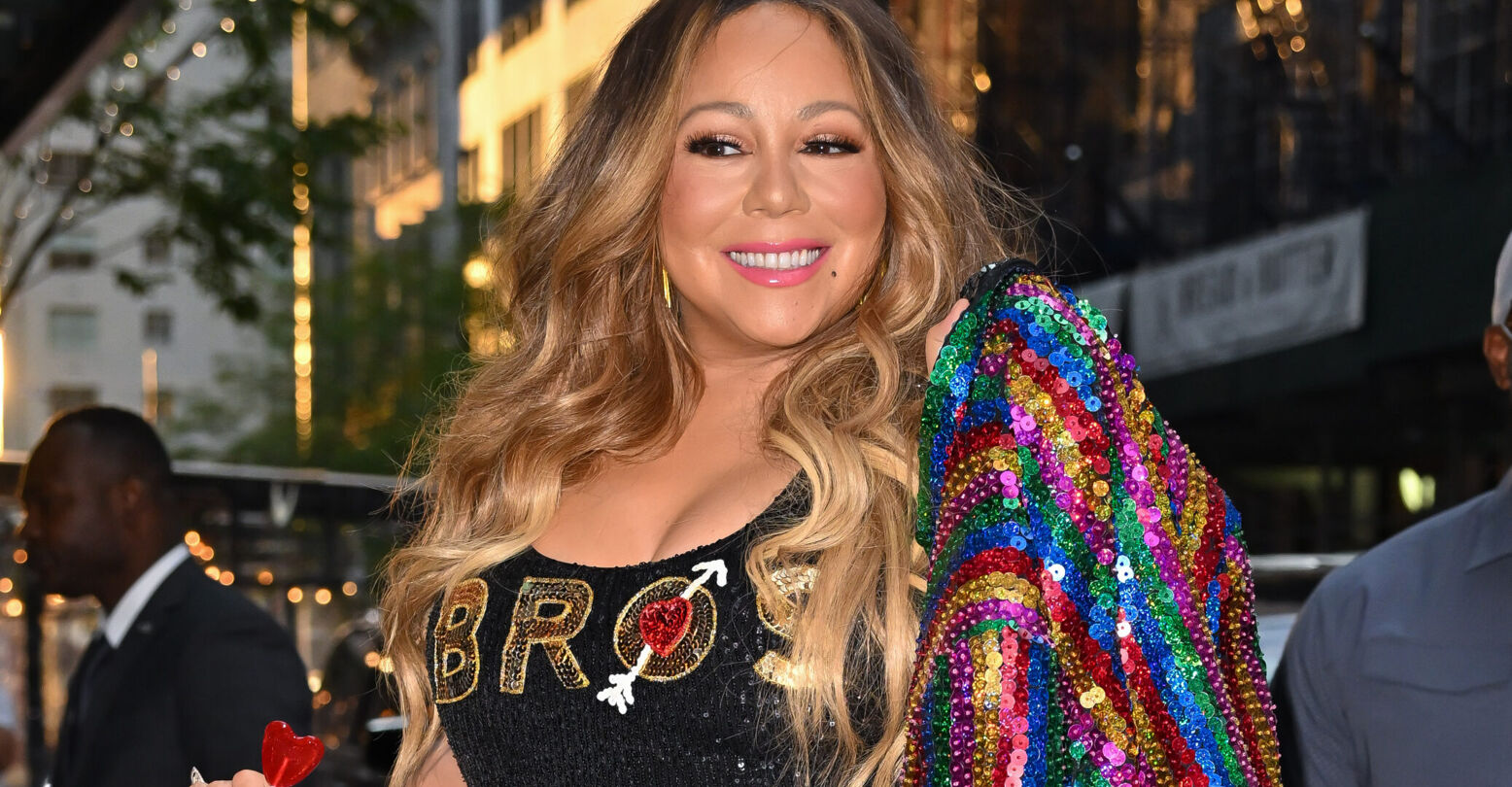 There is a world where Mariah Carey hosts screenings of LGBTQ films during Pride month. To support Billy Eichner’s upcoming film Bros, Carey and Eichner hosted a special Pride month screening of the romantic comedy in New York City on Monday.

Eichner announced the screening with a tweet highlighting the elusive chanteuse’s appearance at the event. And if Carey was involved, we know the event was definitely fit for an icon.

Carey has been a supporter of LGBTQ rights, since the early onsets of her career. She spoken has out against anti-LGBTQ discrimination, advocated for queer and trans folks in interviews, and created song lyrics on triumphing over adversity that resonate with many queer and trans folks – of which she’s fully aware of. Additionally, she has been affectionately named a gay icon and having a GLAAD Award for allyship doesn’t hurt either.

So, to see her supporting what will be a huge step in LGBTQ media is something we can be proud of. Bros, officially out in September, is a romantic comedy that tells the story of a gay man exploring the queer dating scene, while wanting to create a gay rom com – a Strange Loop, right? The film is making headlines for being one of the first films to be backed by a major studio that features an all-LGBTQ cast.

So, there’s a lot to be excited about, especially when Mariah Carey is involved. Eichner know this.

HOW DO YOU THINK I FEEL?!?! https://t.co/oUOGtGegDb