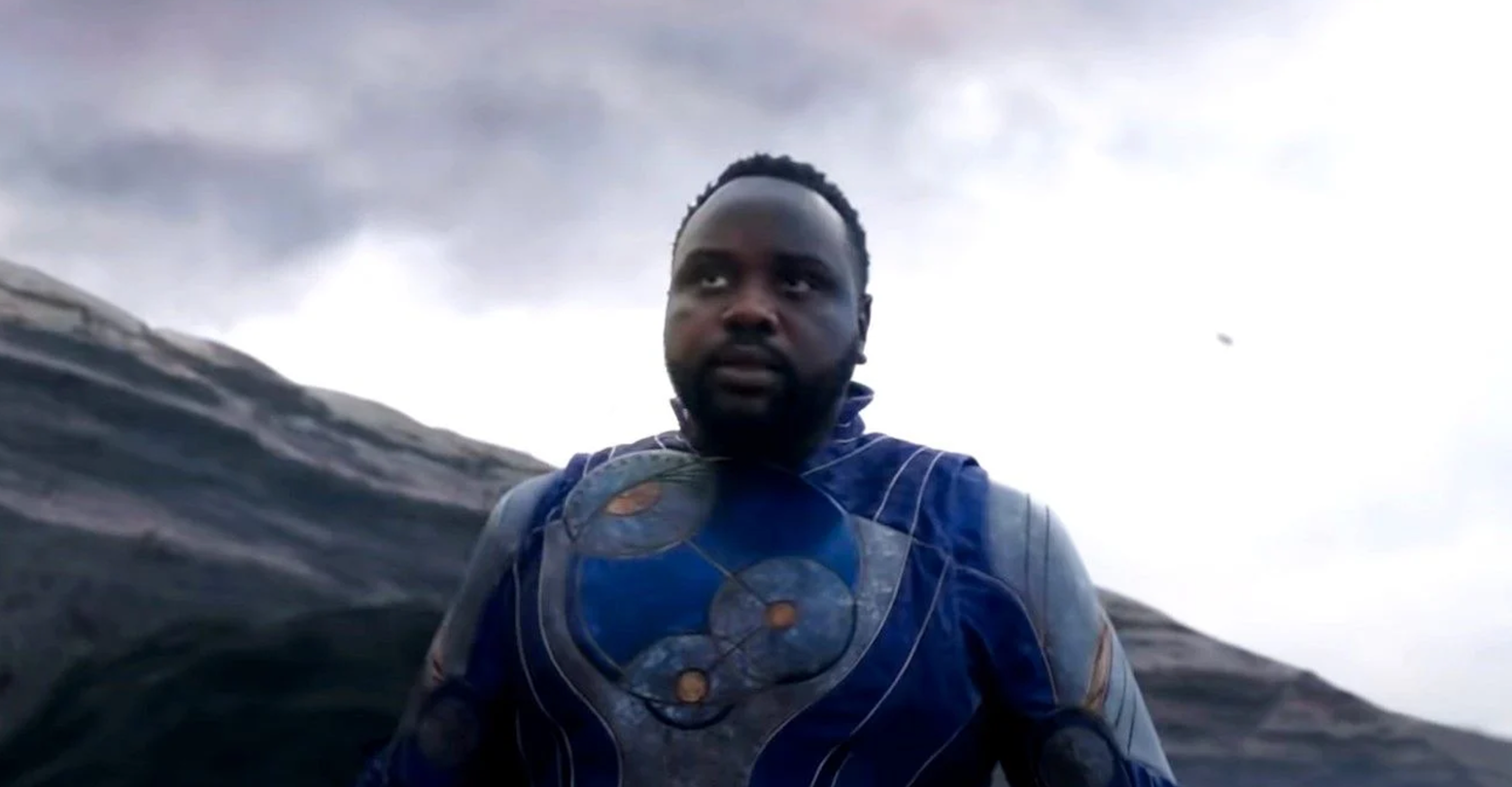 Marvel is finally taking a step forward for queer representation with its upcoming “Eternals,” which will be the first film in the MCU to feature a gay couple. But the Internet apparently wasn’t ready for that inclusivity — homophobes took to IMDb to leave negative reviews of the movie for being too “woke,” despite its not even being out yet.

IMDb was forced to remove negative reviews of the film that expressed outrage at the film’s gay characters, ​​superhero Phastos and his husband Ben, played by Brian Tyree Henry and Haaz Sleiman respectively.

“I feel lucky, and I’m grateful. And … I don’t want to sound arrogant, but I feel like Marvel, they were very smart to cast me in it because I got to humanize the hell out of it,” Sleiman, who is gay, told Out earlier this year. “I got to humanize an LGBTQ+ family and show how beautiful they are.”

That beauty wasn’t appreciated by the slew of users who “review bombed” the movie, meaning they left hundreds of negative reviews in an attempt to tank the film’s reputation.

“If woke and mediocre would be given a medal this would win. C’mon marvel, this was cheap even for you, such a crappy movie like this could be done only with Angelina Jolie and her style of making amendments to movies,” wrote one reviewer. “Not watchable at all.”

“Sucky,” wrote another. “Totally unrecognizable from the comics. All it does is tick all the Hollywood woke boxes, which seems to be the goal. Not storytelling. But that’s hardly surprising these days. Don’t waste your money. It’s not worth it.”

Luckily, IMDb pulled these baseless reviews, but the movie’s score still isn’t great. It’s currently sitting at 6.0 out of 10, making it the lowest rated Marvel film to date. Hey, if the movie’s not great, then it’s not great, but at least it’s being judged for its quality, not its (long overdue) inclusivity.

Eternals actually hits theaters Friday, November 5. Check it out, form your own opinion, even leave a review yourself — just base it on the movie, not your homophobia.