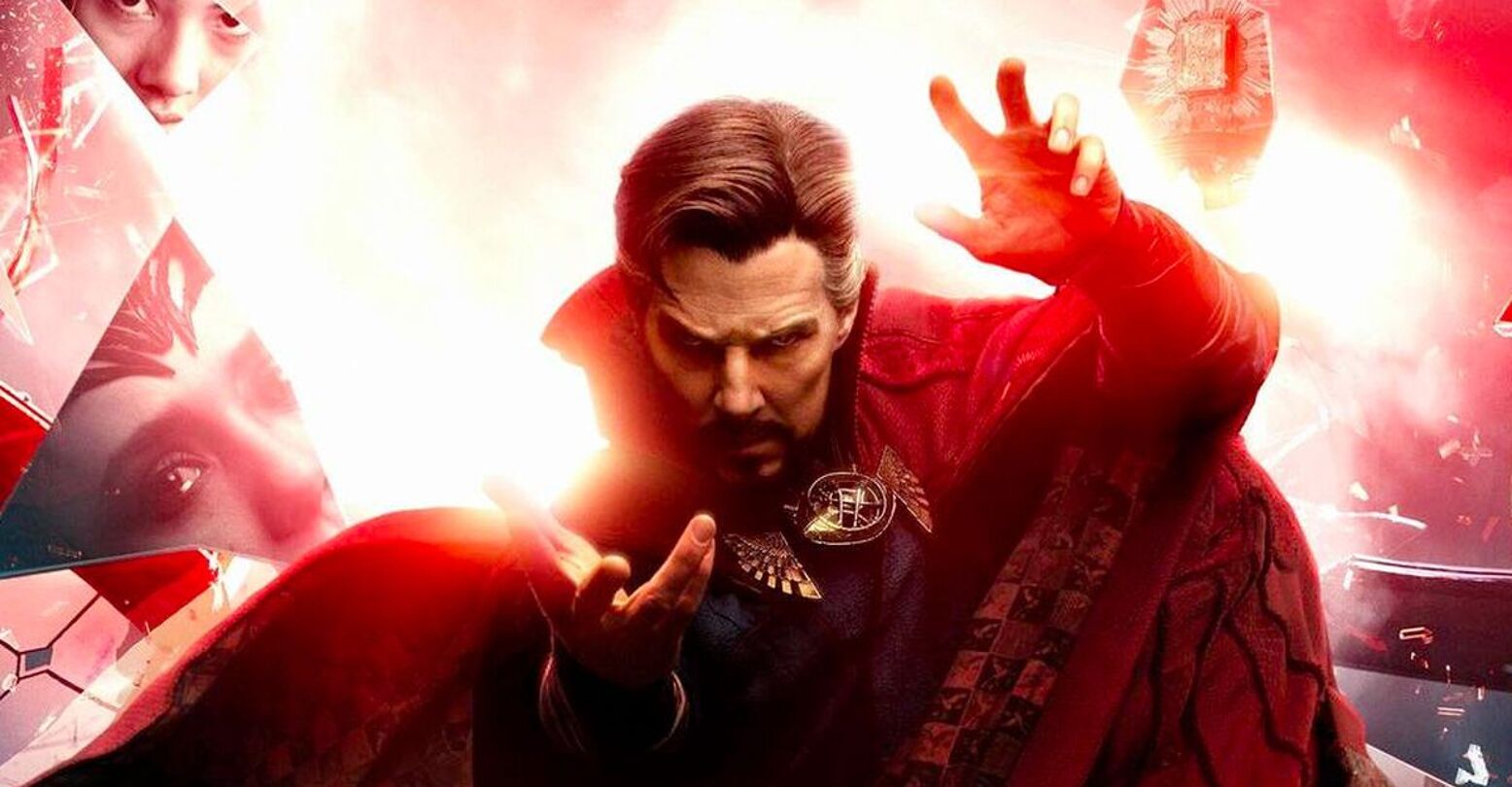 The multiverse is cracking and while Doctor Strange handles that, Disney will have to handle what’s happening in our universe.

It was recently announced that officials in Saudi Arabia requested the removal of 12 seconds of footage that discusses a pivotal queer character having two moms – that pivotal character being America Chavez (played by Xochitl Gomez).

The character America Chavez is a lesbian icon within the comic book world with the ability to punch star-shaped portals throughout the multiverse and travel through them, along with a host of other superhuman abilities.

Disney has refused to make this alteration and at this point, Doctor Strange in the Multiverse of Madness won’t be released in Saudi Arabia, unless the edit is made. Disney is no stranger to this situation. One of its 2021 releases within its Phase 4 rollout, Eternals, faced immense backlash and ultimately wasn’t released in various countries due to the inclusion of openly gay superhero, Phastos (played by Brian Tyree Henry), and his family.

This comes fresh on the heels of Disney breaking its silence on Florida’s “Don’t Say Gay Bill”. An even more interesting development is how 15-year-old Gomez has now been receiving an influx of hate due to these recent turn of events. But fans across different social media platforms are uplifting Gomez ahead of the release of her new film.

xochitl gomez literally deleted all her tiktoks. i hope it wasn’t because of the hate. she’s literally a kid. like she’s younger than some of us on this app and these people are hating on her. the hate she’s getting is way too much for her to handle as teenager.

first people bully the actress of morgan stark now they are bullying xochitl gomez. like- adults bullying kids for what? like- they are kids!

quick appreciation tweet for Xochitl Gomez / America Chavez. lift each other up, don’t tear each other down. pic.twitter.com/0Fy3nfvg2V

And while we wait to see how this unfolds, we do know that a stalled movie release is beyond the powers of the teen actress and most definitely doesn’t warrant any social media harassment. But Gomez seems to be in high spirits regardless of the hate.