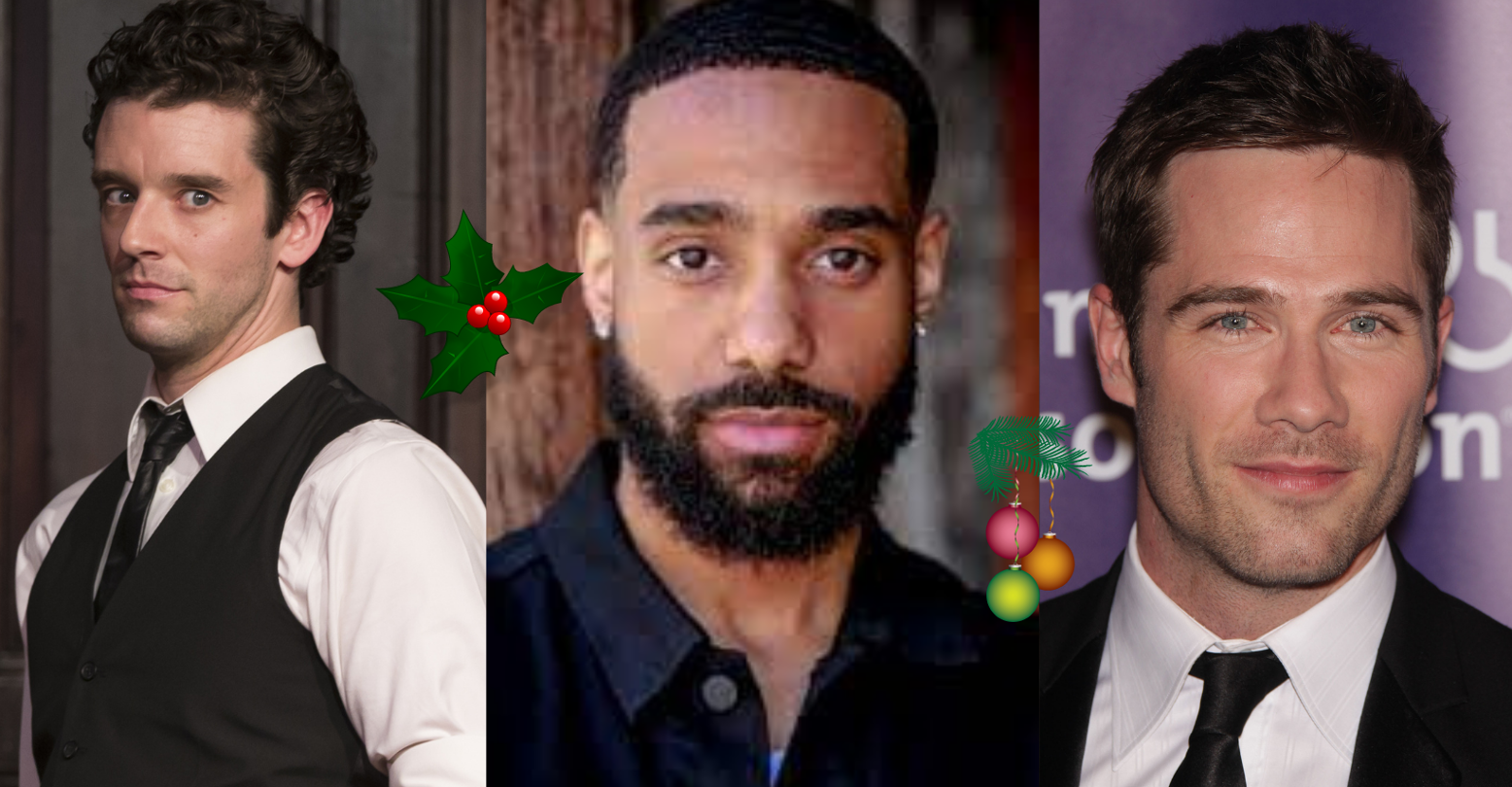 Netflix has released the first images for its upcoming gay yuletide rom-com, Single All the Way, just in time for…spooky month? Considering the plot revolves around a gay man who is anxious over visiting his family for the holidays—a source of terror most of us can relate to—we’ll take it.

Coming to Netflix this holiday season…SINGLE ALL THE WAY 😍 🎄 🎁

Single All the Way is helmed by Michael Mayer (Tony award-winning director of Spring Awakening) and stars out actors Michael Urie, Philemon Chambers, and Luke Macfarlane. Icons Jennifer Coolidge and Kathy Najimy will also be featured in the film. So when it comes to gay star power, Single All the Way has already earned a resounding check.

Michael Urie, Philemon Chambers, Luke Macfarlane will star in Single All The Way — a holiday rom-com about Peter, a perpetually single man whose best friend poses as his boyfriend just as his mom sets him up on an incredible blind date with her handsome trainer 💞 pic.twitter.com/YPVnelV1kG

The film is about Peter (Urie), the titular single man, who is dreading awkward conversations with his family over his not having a partner for yet another holiday. The solution: he has his best friend (Chambers) accompany him to the family home posing as his boyfriend. The problem is that Peter’s mother (Najimy) has already set him up on a blind date with James (Macfarlane), a man he might truly have a connection with.

Speaking to Variety, screenwriter Chad Hodge described how he approached writing the film. “I made a list of all the things I personally wanted to see in a holiday rom-com,” he said. “The list ran the gamut, from honestly portraying the uniqueness of gay friendships and relationships, to the often hilarious dynamics of our families, to Jennifer Coolidge.” We’re all agreed that we personally want to see Jennifer Coolidge in pretty much every movie, yes?

Director Mayer added that it was “really gratifying to tell a story that happens AFTER coming out!”

Along with the images, Netflix unveiled the release date. Be on the lookout for Single All the Way when it becomes available for streaming on December 2nd.