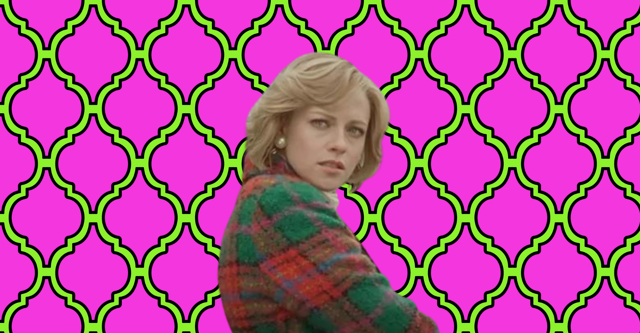 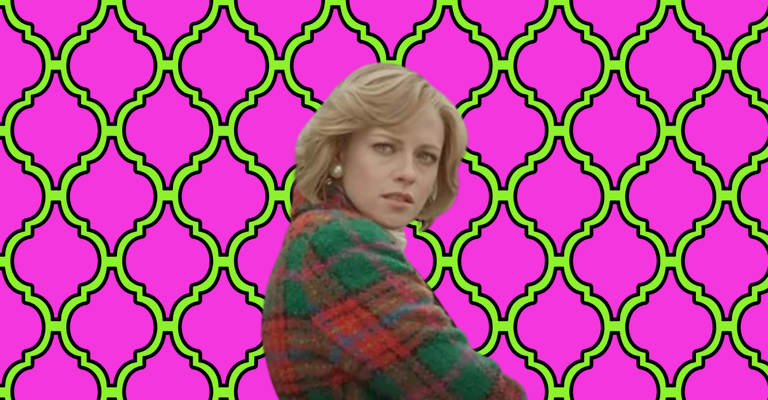 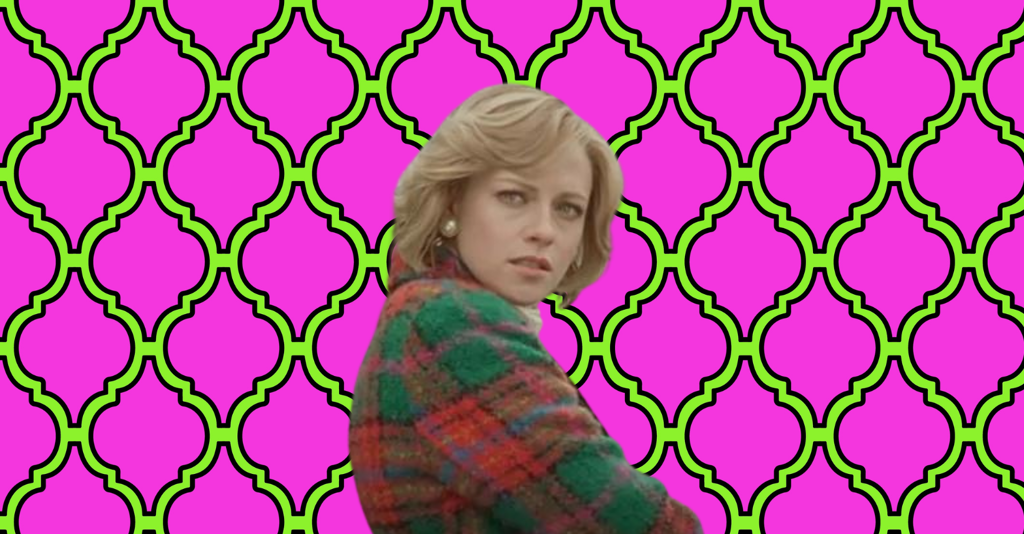 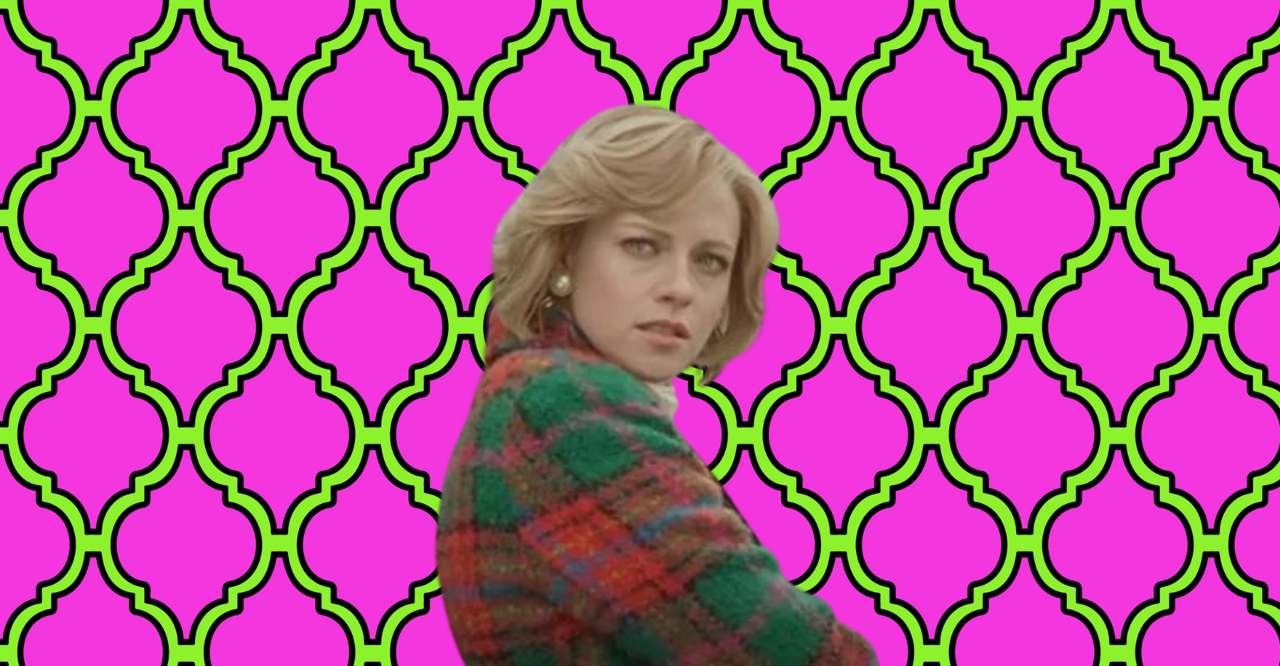 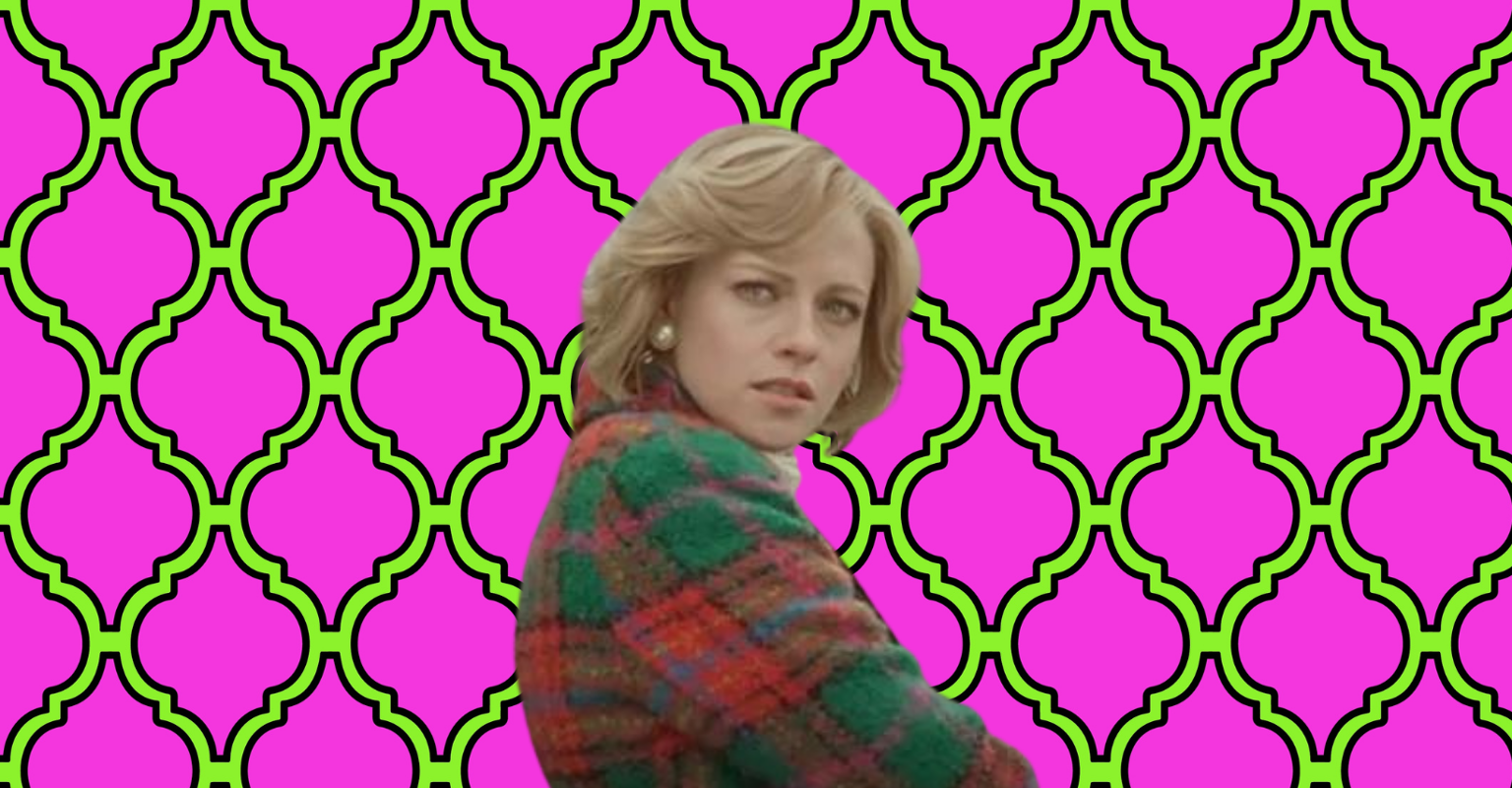 I chuckled a little when I first saw that director Pablo Larraín’s latest film, Spencer, a biopic of Princess Diana, hands the leading role to Kristen Stewart. In the space of about a year, two queer actors, Stewart and Emma Corrin, (who received a Golden Globe for portraying Diana on the most recent season of The Crown) have played not only one of the most famous straight women in the world, but also one who came into the public eye because of her heterosexual relationship. I’m old enough to remember when the common wisdom was that actors couldn’t come out of the closet because no one would find them convincing in straight roles. The seemingly infinite amount of times Diana’s life has been adapted for the screen and now the stage (the much-reviled Diana: The Musical opened Oct. 1 on Broadway) shows no signs of stopping nearly twenty-five years after her death. I remember the build-up to her and Prince Charles’s wedding and the event itself, impossible to escape, even in the US. Casting queer actors, who might have a modicum of skepticism at the “fairytale” heteronormative ideal Diana’s life was seen as (at least at first) is a smart move.

But Spencer is directed by Larraín, a straight, cis man who hasn’t made a decent film since 2013’s No, and was written by Steven Knight, another straight, cis man whose film Locke (also from 2013) had me rolling my eyes at how poorly constructed every woman character was. I’m always angry about the continuing near-monopoly straight, cis male directors and writers have on prestige films, but having them at the helm of a film about Diana is particularly infuriating. The people who most identified with the princess were never straight, cis men. Instead, they were like my ex-mother-in-law, a straight woman trapped a long marriage she felt unable to leave. She lived in Illinois, not Britain, but built a small shrine in her house to Diana right after her death.

Casting queer actors, who might have a modicum of skepticism at the “fairytale” heteronormative ideal Diana’s life was seen as (at least at first) is a smart move.

Spencer is the second biopic (Jackie was the first) from Larraín that reduces not just, figuratively, but literally (5′ 7″ Jacqueline Kennedy became the diminutive Natalie Portman, 5′ 10″ Diana–always shown in official portraits as shorter than her husband, though they were the same height–shrunken to Kristen Stewart’s 5′ 5″) a canny woman, born to privilege and wealth, adept at navigating her way through the upper classes and subject to unprecedented public scrutiny, to a fragile victim. You’d never know from the film that Jackie later married the richest man on earth who was also her sister’s fiancé: Jackie talked her out of marrying him with the reasoning that it would compromise the Kennedy presidency. Diana managed to divorce an heir to the British throne in spite of no one thinking, before she initiated a long, publicity-driven process (with both a book and a controversial interview), such a divorce was possible. Spencer takes place during Christmas 1991, a mere six months before the tell-all book on which she had been secretly collaborating with journalist Andrew Morton would be released, but the film’s Diana seems barely capable of even imagining this scheme, let alone following through with it.

I’m always angry about the continuing near-monopoly straight, cis male directors and writers have on prestige films, but having them at the helm of a film about Diana is particularly infuriating.

Diana famously called her husband’s jowly girlfriend Camilla (now his wife) “the rottweiler“, so we know she could be witty. She charmed the public and, perhaps more importantly, the media the world over. But there’s no sign of her liveliness and rueful humor (apparent even in video not meant for public consumption) either in Spencer’s script or in Stewart’s portrayal of her.

In fact, calling the framework for this film a “script” is a stretch. It’s more like an episode of Drunk History without the intentional humor, where some American guy is asked what he knows about Princess Diana and says, of her eating disorder, “Didn’t she, like, puke a lot?”

Since 2009’s Adventureland I’ve liked every performance of Stewart’s I’ve seen (even in movies I’ve loathed, even on SNL)–until now. Her Diana is wan and dazed through most of the film, speaking in a whisper (like Portman as Jackie does) and looking and acting more like a rich Long Island housewife than Diana. Actors can give effective performances in biopics even when they don’t resemble the famous people they play (Michelle Williams was excellent as Marilyn Monroe in the otherwise terrible My Week with Marilyn) but Stewart, an undeniable movie star, fails to convey Diana’s star power.

A better director–and script–could have made use of the considerable overlap in Stewart’s own life with Diana’s: they were both thrust into the spotlight (and became the targets of paparazzi) while still teenagers, were in public relationships with lots of strictures that always had to present a happy face to the public, took a while to grow into their style and to comfortably interact with the media and the public. In the exact same way that Diana used the photographers and press who followed her relentlessly to convey her message, Stewart also used the photographers who trailed her to come out, years before she said a word about her sexuality. She admitted as much when she told Nylon in 2015 “Google me, I’m not hiding.” And no matter how much the public thinks they know about both women (and no matter how much has been written about them) we will probably never fathom either of their stories in complete and accurate detail.♦