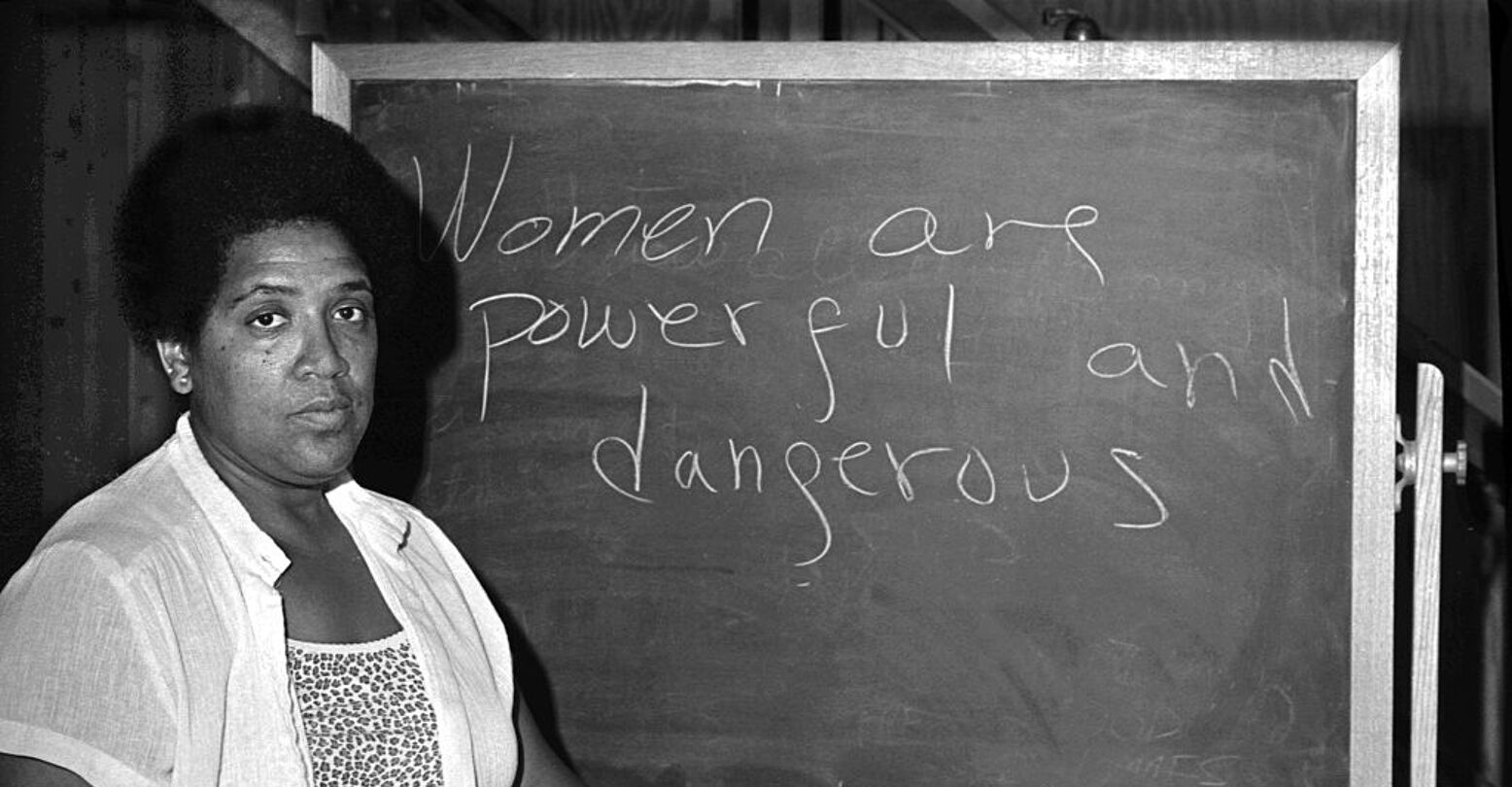 It’s been just under 30 years since she passed away, but revolutionary writer, civil rights icon, and “Black, lesbian, mother, warrior, poet” Audre Lorde will finally have her story dramatized for the big screen in an upcoming movie.

Numa is also slated to star as well, likely in the titular role, especially after she put herself dressed as Lorde alongside an actual picture of Lorde on Instagram.

“Audre Lorde lived fully, loved fiercely and used her words as both weapon and salve,” Numa said. “We seek to honor her in an intimate yet bold way. The stories of our poets are necessary as their work continues to give shape and make sense of the world.

Lorde, beside her prolific writing and poetry career that led to her being named the Poet Laureate of New York in 1991, had pivotal impact on gender rights and feminism when she thoroughly theorized how eroticism are not only very distinct from pornographic senses, but also how it is capable of being used to take and reshape power by women.

“Audre Lorde said ‘your silence will not protect you’ – and I believe creating a film is one of the most impactful ways to use our voices,” Numa told Deadline. “House of Numa is dedicated to the centering of Black women who have so often had to work on the fringe yet still impinge society in a powerful way such as Audre Lorde.”

Numa also said on Instagram that they chose to produce the film independently because “We can’t wait for anyone’s permission slips.”

Only three films have explored Lorde’s life before, all as documentaries: Audre Lorde: The Berlin Years (2012), The Edge of Each Other’s Battles: The Vision of Audre Lorde (2002), and A Litany for Survival: The Life and Work of Audre Lorde (1995).