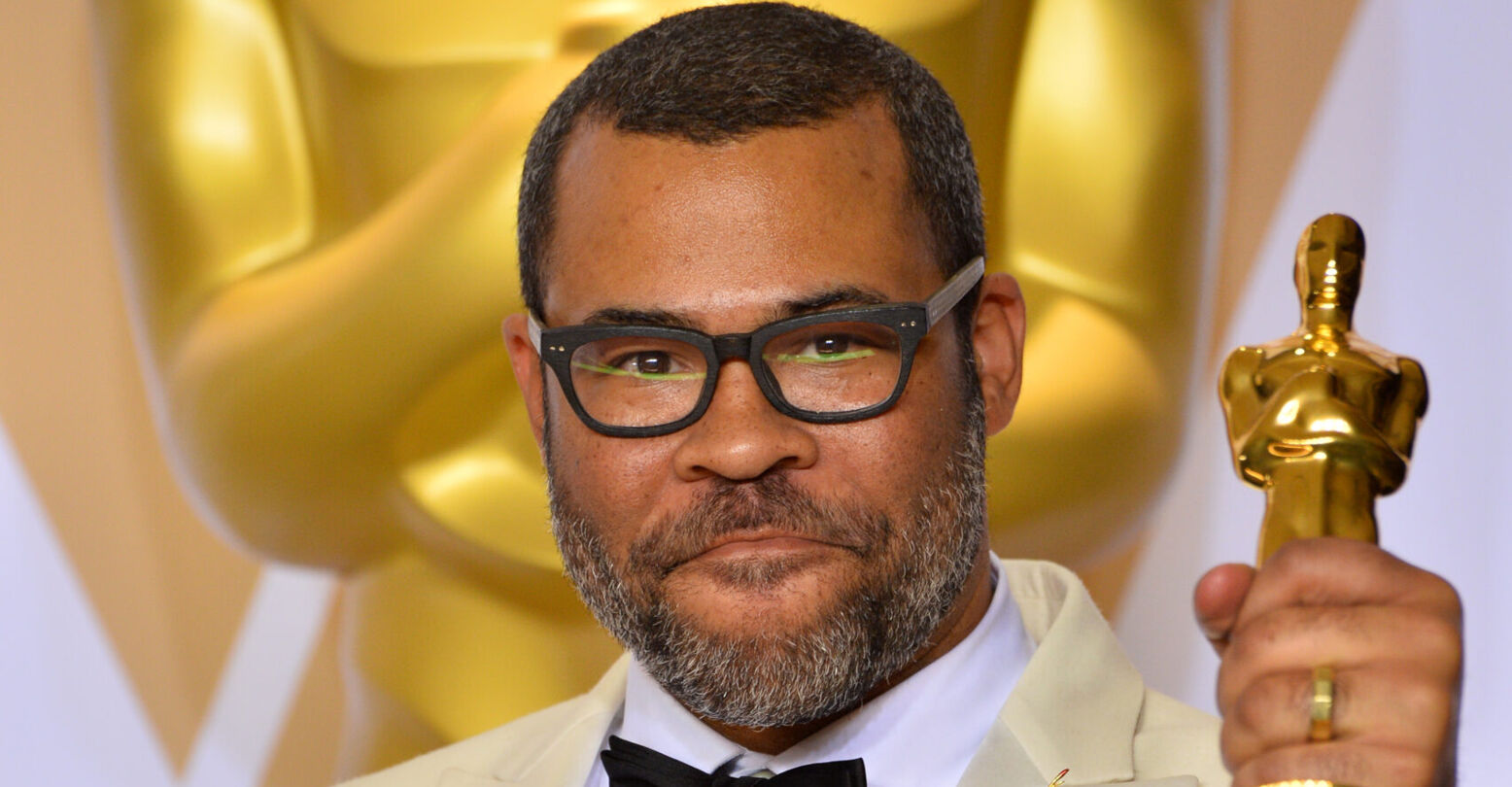 Jordan Peele continues to slay the film industry and his latest effort, Nope, is sure to dazzle and terrify fans and critics alike. Prior to its release this Friday, critics have reviewed the film and given it glowing reviews – like we had any doubts. So, when queer comic creator and illustrator Adam Ellis discussed Peele’s impact in film, we all agreed…except for Peele.

In a now viral (and completely non-shady) Twitter exchange, Ellis wanted to give Peele his flowers with the following tweet.

I know this is a hot take but at what point do we declare Jordan Peele the best horror director of all time? Can you think of another horror director that had 3 great films, let alone 3 in a row? I can't. pic.twitter.com/s67M40TZ7p

However, Peele wanted to ensure that veteran filmmaker John Carpenter was given his just dues.

Sir, please put the phone down I beg you.

Sorry. I love your enthusiasm but, I will just not tolerate any John Carpenter slander!!! pic.twitter.com/71sVfXAu7S

Now Carpenter has plenty of cult classics. From The Thing, They Live, oh, and a little movie called Halloween, all exist on the film titan’s resume. And although his films have left such a huge mark within science fiction and horror, one can say Peele has done the same with fewer films under his belt.

Ellis is known for creating illustrations and cheeky comics that highlight queerness, pop culture, and horror. And we can’t blame him for giving Peele his props, nor can we blame Peele for wanting to do the same for Carpenter. And we certainly can’t blame Ellis for starting a debate on the impact behind both filmmakers’ filmographies, but we will watch it unfold.

Outside of Halloween, not many of John Carpenters movies "stick out". U have more than 1 movie, thats heavily talked about, so idk. I would say Stephen King is ranked higher. But you're on your way pass him, at the rate you're going.

I love Jordan Peele. I would die for Jordan Peele. The answer is simply no. If you wanna specify and say "contemporary" horror director sure, go right ahead. But in the grand scheme of cinema itself, no.

And then some had other concerns.

I’m sorry, but are we just going to go pass how Jordan Peele deep faked himself into a meme?

Thankfully, Ellis is a good sport about all of the discourse.

I just woke up from a nap, what did I miss https://t.co/Umr84pBhNW

I stand by all my bad opinions 😌

Anyway, I think we can all agree that both Carpenter and Peele have changed sci-fi and horror for the better.