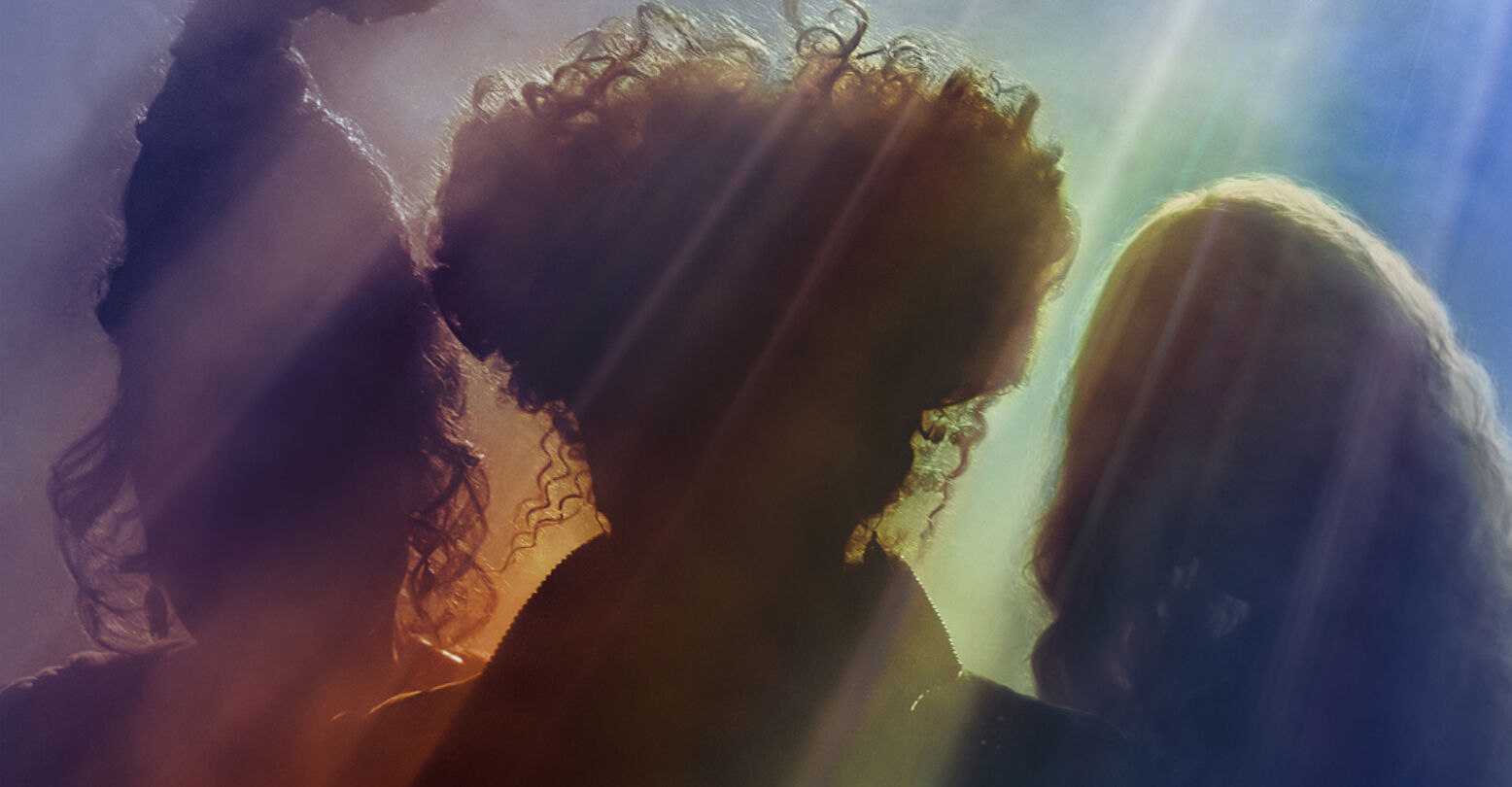 The Sanderson Sisters are back in Hocus Pocus 2. After years of teasing their return, the witches are back to dish out their kooky and campy version of mayhem in this sequel to a perennial Halloween classic.

29 years later, the Black Flame Candle burns bright again, consequently resurrecting the Sanderson sisters who are looking to enact their decades-long revenge. Now, three students must stop the trio of witches before they wreak havoc on Salem once again.

We can confidently say that the Sanderson sister look will be a popular one for Halloween, as well as part of multiple Fall drag shows. The original film is a cult classic and has a beloved queer following. And while the film doesn’t outright feature any LGBTQ characters, the actresses who play the witch trio, Midler, Parker, and Najimy, carry a sizable queer following. The film also focuses on male sexuality in more a sensitive capacity, and let’s not forget about the campy rendition of “I Put a Spell on You”. 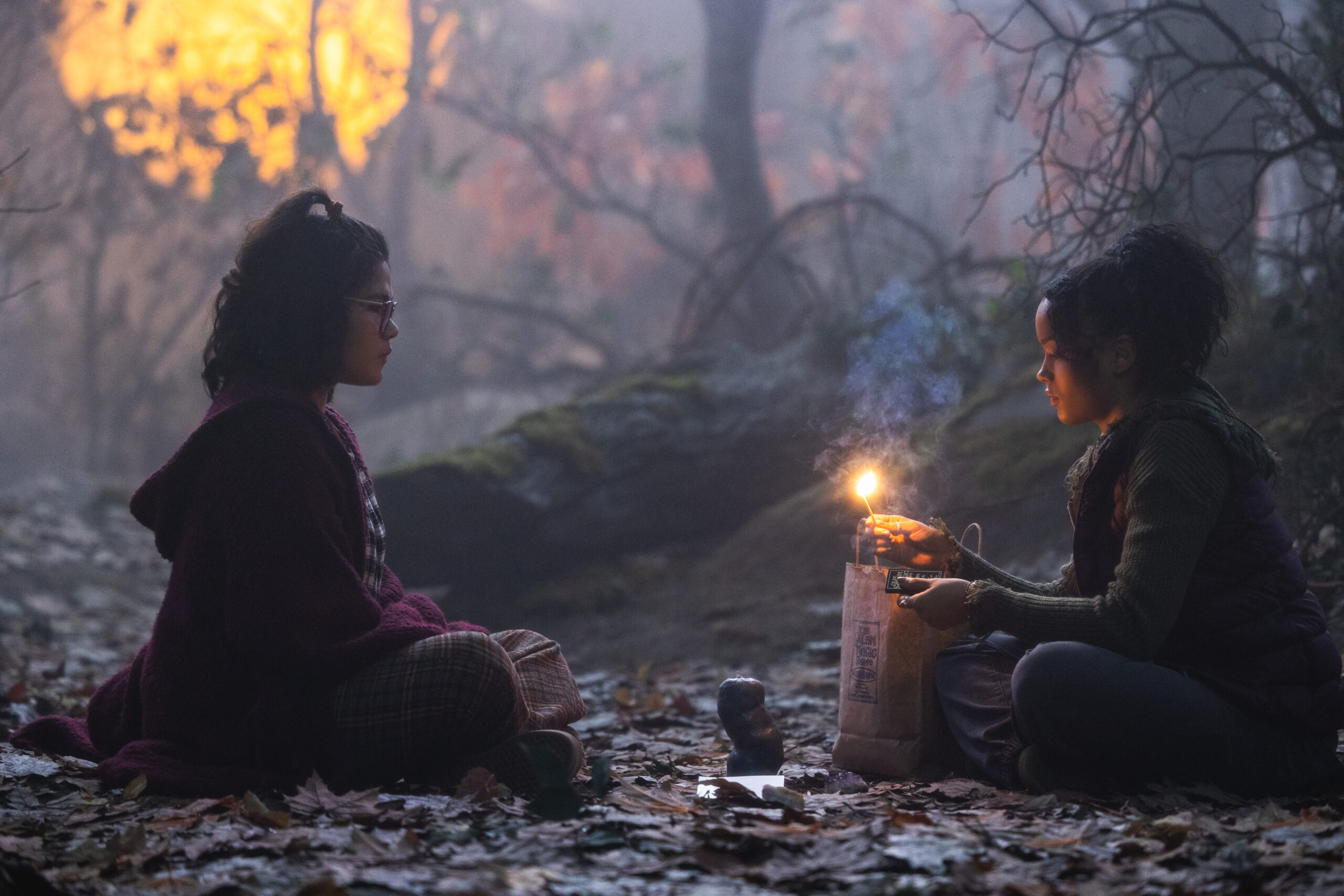 Needless to say, the film is on rotation for many queer Halloween bashes and the sequel is sure to make an appearance at a gay bar near you.

And judging by the reactions to the teaser trailer, people are going to love it.

OMG, they made a sequel?! How exciting! https://t.co/6bKuCfiiXC

yeah, go ahead and release this now. thank you v much. https://t.co/7vchbwpUc4

Oh the gay scream I just did https://t.co/tJPNvJexjd