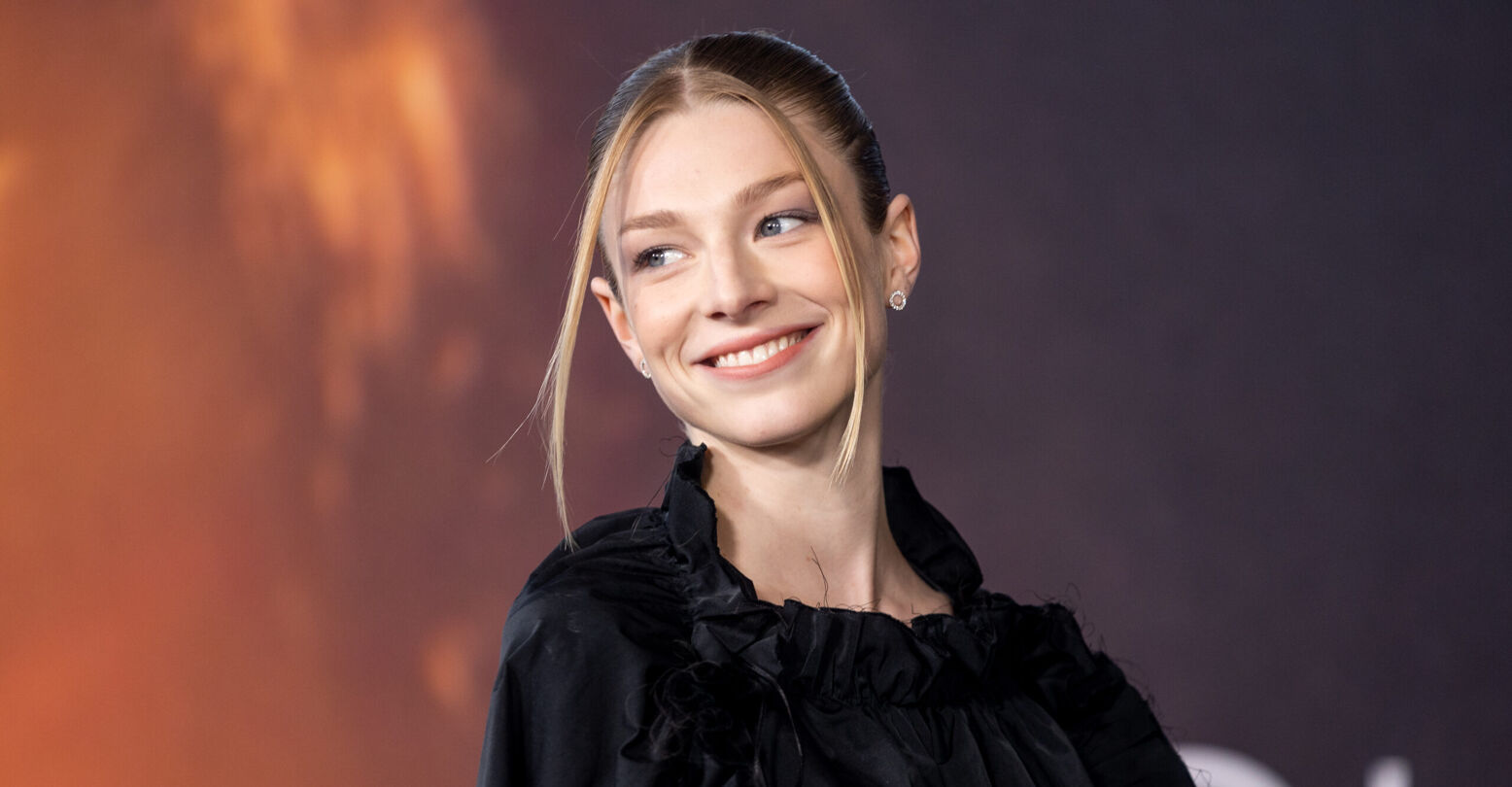 We are going back to Panem, but to a time where The Hunger Games were fairly new, and President Snow was simply a mentor to tributes instead of a ruler of a dystopian world. And who’s coming along for a journey to the past? Hunter Schafer.

Hunter Schafer is heading to Panem. The #Euphoria star has joined the cast of "#TheHungerGames: The Ballad of Songbirds and Snakes" as Tigris Snow. https://t.co/P5HHm0gWVL pic.twitter.com/JWNudBswkP

The trans actress, screenwriter, model, and producer is joining the cast of The Hunger Games prequel The Hunger Games: Ballad of Songbirds and Snakes as Tigris Snow, sister to President Snow.

The prequel to the highly successful book and film trilogy tells the story of Coriolanus Snow, prior to maturing into the autocratic leader with a chilling demeanor that he ultimately became, as her mentors a tribute from District 12 for the 10th annual Hunger Games. Along with Schafer, the film features Tom Blyth as Snow and Rachel Zegler as Snow’s mentee Lucy Gray Baird.

Since making her acting debut in HBO’s Euphoria, Schafer has steadily increased her profile with her lauded performance as trans teen Jules, modeling for some of the top fashion brands, like Mugler, and taking her turn at screenwriting and producing for Euphoria. Now, she’s eyeing movies, with The Hunger Games: Ballad of Songbirds and Snakes as her feature film debut.

Schafer has been slaying the game, and to have her bring to life Tigris Snow (what a name!) will only elevate her career. The internet definitely took notice.

this is my superbowl https://t.co/kAP11DLgZ3

BIIIIITCH I WAS EXCITED BEFORE BUT NOW IM ALL THE WAY READY 😍😍😍 https://t.co/h7LCQ4u8Ln

The Hunger Games: Ballad of Songbirds and Snakes premieres in theaters worldwide on November 17, 2023.