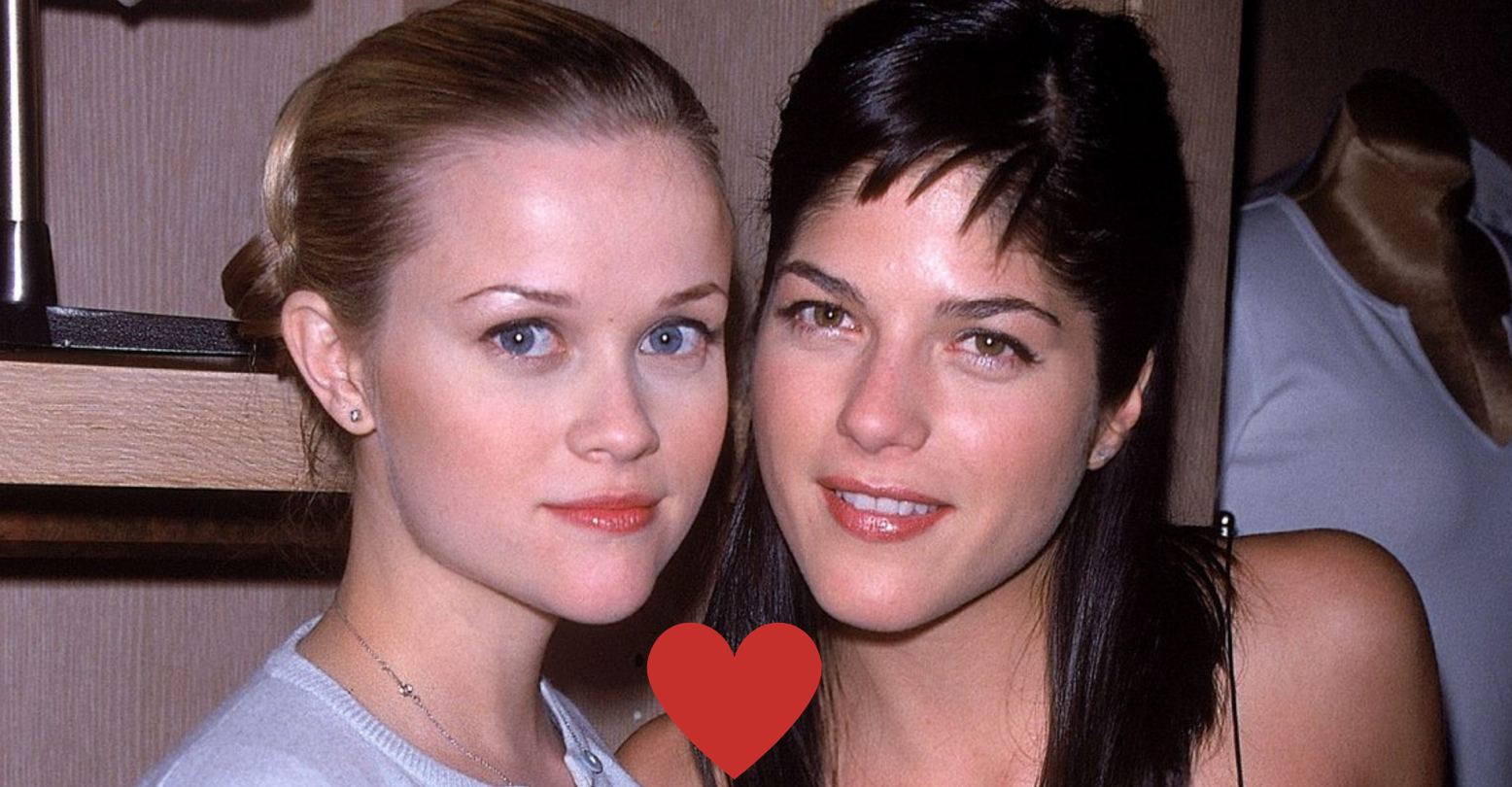 Okay stop the presses, because this is important.

Today, the New York Times published an oral history of the beloved 2001 rom com Legally Blonde. In it, Jessica Cauffiel (who plays Margot in the film and also Tori in White Chicks (!) explained that the film had a much different, much gayer ending. It involved Elle Woods and bestie Vivian (the incomparable Selma Blair) sipping Sapphic cocktails on the beach, Office Space style! Can you say Elle 4 Elle?

🏛👩‍⚖️💖 No objections here: This is the #queer #LegallyBlonde ending we deserved! Actress Jessica Cauffiel, a.k.a. Margot from the beloved 2001 comedy, spilled some tea that made us bend and snap in a recent interview with @nytimes . pic.twitter.com/WtgdOzTDyK

Okay so not only does this have us SCREAMING, but apparently queen Chloe Sevigny herself was in talks to play Selma Blair’s role before Blair inked the contract. And the iconic “bend and snap” routine wasn’t easy for Jennifer Coolidge to master at first. Even choreographer Tony Basil chimes in, explaining: “I choreographed iconic things for David Bowie and Tina Turner. People interview me and they go, “You did the ‘bend and snap’?” It’s like, what, a one-and-a-half-minute number in the movie? But it was such an integral part.”

But let’s return to the gay part, shall we?

According to Cauffiel, the film originally had a different ending in which Elle (played by @ReeseW ) and Vivian (@SelmaBlair) appear to be together romantically. “I’ve been waiting for somebody to leak that for 20 years,” the actress joked to The Times.

Um, so what happened? How was it decided that this fantastic ending was to stay on the cutting room floor? We need details and we need them now. If any parties involved want to explain their choices, our ears and inboxes are open. Otherwise, #JusticeforVivElle.