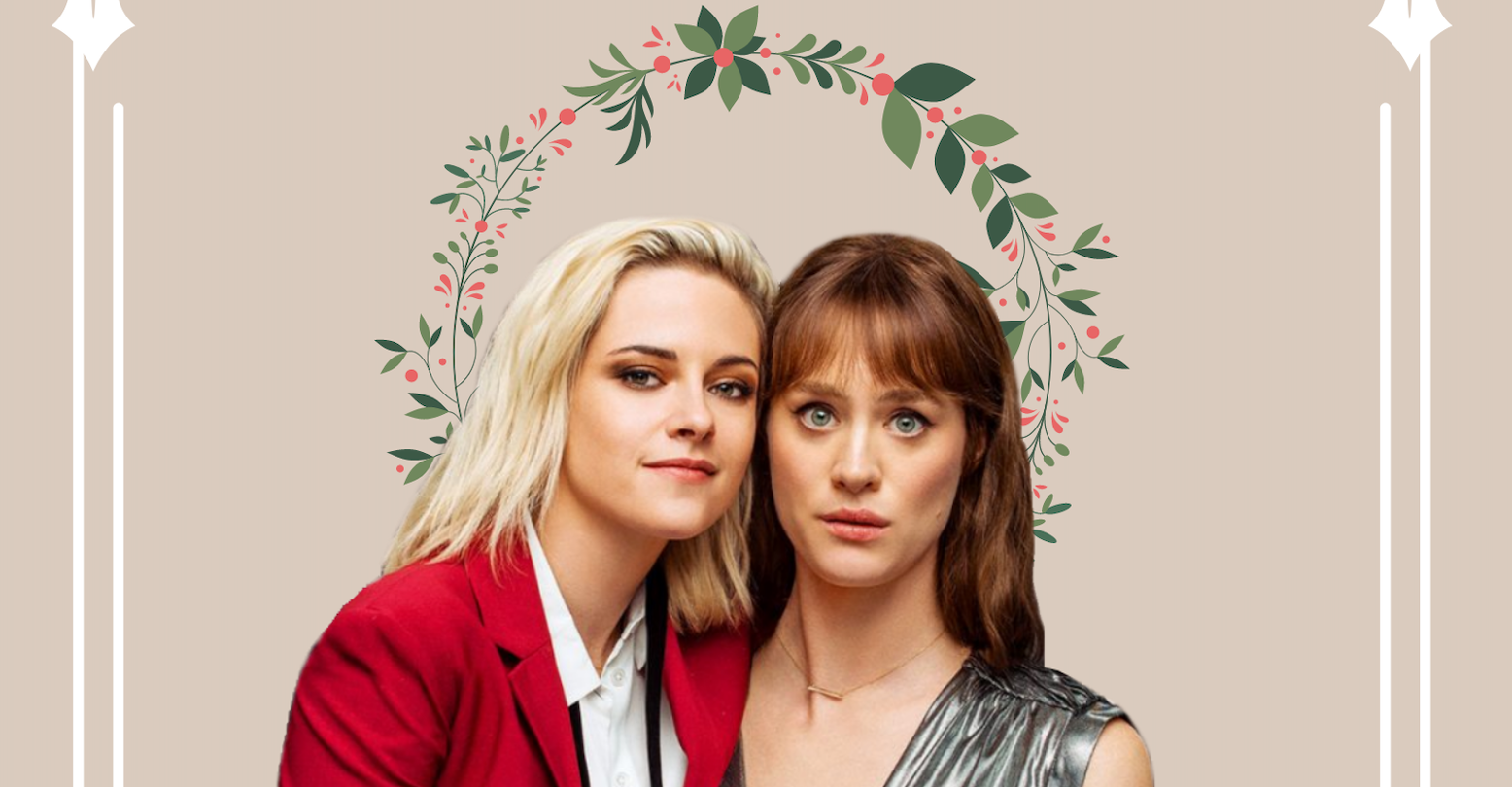 Last year, the Kristen Stewart-Mackenzie Davis Hulu original Happiest Season broke records right out of the gate, quickly becoming the platform’s most-streamed original film in history. The film’s success proved a few things: that you can use the romcom format to tell a difficult story about queer shame, that you can give your two lesbian leads almost the same haircut and get away with it. Most importantly, it showed us that queer holiday movies can and will make money.

Now obviously the film industry can sometimes be slow about adapting to change. But Hallmark? The channel that lives to tell romantic, sappy stories about two hot people spontaneously meeting in an exotic locale and falling in love beneath the mistletoe? It’s high time those movies got the queer treatment.

Hallmark’s holiday lineup last year included only two queer movies—The Christmas House and Wedding Every Weekend—in a 40-film slate. And while the company’s CEO Wonya Lucas promised in February of last year that more queer films were coming, we’ll have to wait until October 22nd to see the full “Countdown to Christmas” lineup. The company also got in hot water last year for pulling a same-sex wedding ad by Zola, so they could use some image rehab.

Until then, here is a list of 100% wholesome gay plotlines I would 100% like to see given the Hallmark treatment:

A 30-something gay man goes home to Connecticut for Christmas, only to find that his older sister (played by Rashida Jones) is in the process of breaking up with her super-hot bisexual boyfriend. Here’s the catch: they get snowed in all weekend and no one can leave. There will definitely be a WASP-y mom character, played to perfection by Diane Keaton, and a nice role for Henry Winkler as the kooky uncle who keeps walking in on people just as they’re about to get it on.

2. Homo for the Holidays

Sick of being judged by her awful family for never bringing a boyfriend home at Christmas, a young woman decides to bring her lesbian bestie home instead and pretend they’re dating. Will this show-mance turn into a romance proper, or will everyone get their hearts broken and cry into their figgy pudding? Starring Clea Duvall and Natasha Lyonne, because duh.

A trans, Jewish journalist goes to a deeply Christian town to discover what this Christmas thing is all about, only to find that nobody there knows what a trans person is. Based on a true story.

4. Christmas with the Crosses

A young man tangles with the deeply evangelical, mildly unhinged members of his boyfriend’s family, only to discover they’re living in a cult. So basically Get Out, but make it gay.

A cis man (Jonathan Groff) and his trans boyfriend (Elliot Page) head to Aspen for a winter vacation on the slopes. But once they get there, they meet the real Jonathan Groff (also played by Jonathan Groff) who won’t stop singing at them or talking about how he was the best part of “Hamilton.”

Hallmark, I truly hope you’re taking notes, because I am available to write and all of these films.