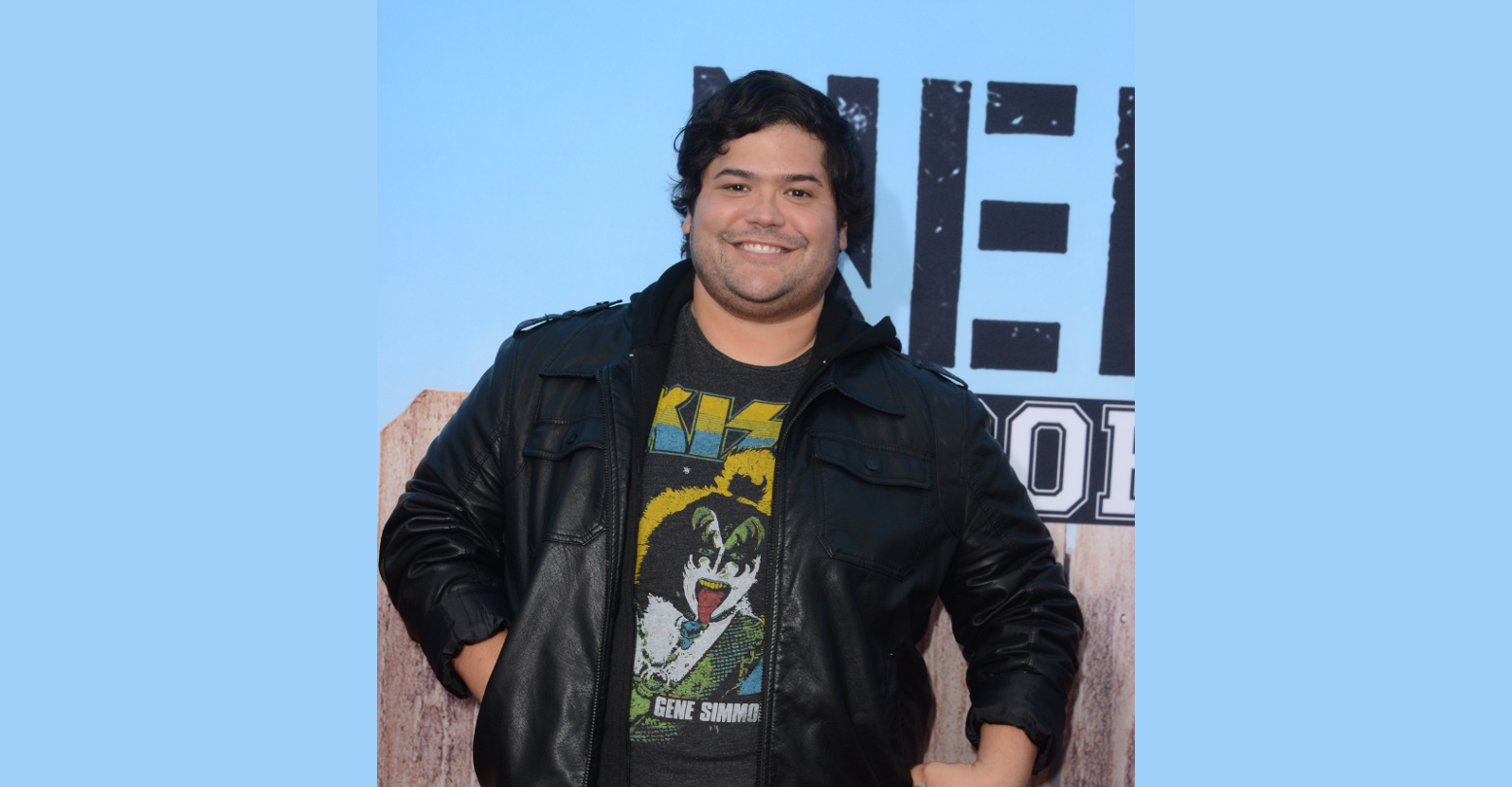 With The Batman dominating the box offices right now, Warner Brothers is kind of killing it with the DC universe, and there are no plans to stop any time soon.

With an anticipating line-up scheduled for the coming years, Warner Brother is set to release a new hero in theaters. Blue Beetle will be a film about a Mexican-American teenager by the name of Jaime Reyes who gets a blue beetle scarab attached to his spine giving him superpowers. The film will have a predominantly Hispanic cast, including What We Do in The Shadows’ star Harvey Guillén.

Guillén is a queer first-generation Mexican immigrant who rose to fame as Guillermo, the soft-spoken human familiar to a house of vampires slash vampire hunter on the hit FX television comedy series. As a fan of the show, I can assuredly say that Guillén steals every scene he is in with his quiet delivery and comedic timing. Even as the “straight man” – meaning the character who maintains composure opposite the eccentric character in a comedy for balance – he manages to still carry a scene and be a character audiences are naturally drawn to.

Though the film was originally set to be released on HBOMax, it is now scheduled for a theatrical release on August 18, 2023. It will be directed by Angel Manuel Soto and the screenplay will be adapted by Gareth Dunnet-Alcocer. Xolo Maridueña, most notably from the hit Netflix series Cobra Kai, has been cast to lead the film as the titular character.

Though not much has been released about who Guillén will be playing in the DC universe, fans of the actor can hope to see some of that comedic talent peak through.

Tags: Blue Beetle, Harvey Guillen, What We Do in the Shadows