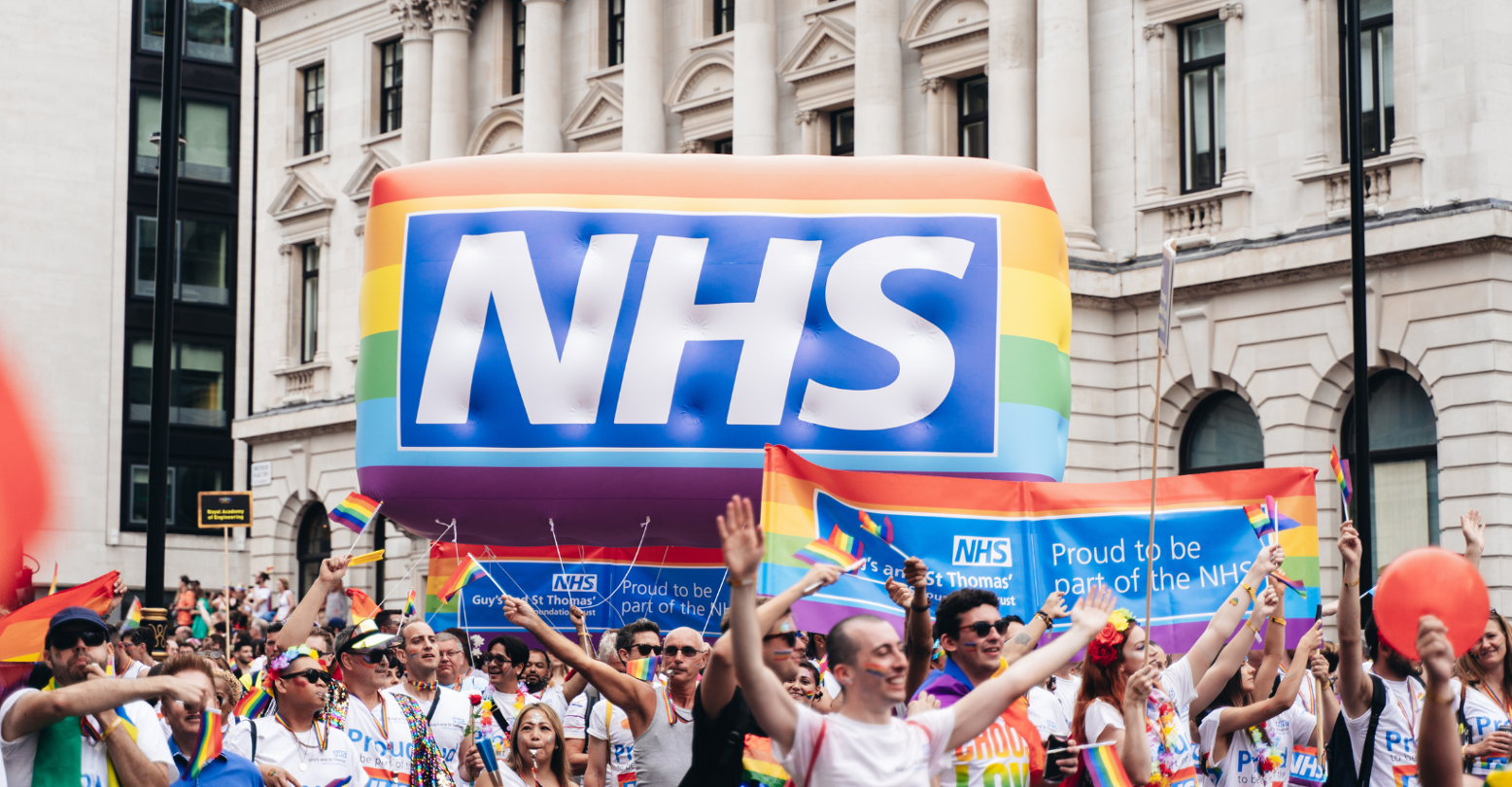 The UK National Health Service (NHS) is launching a fourth pilot scheme to expand gender clinic services to the East of England. John Stewart, NHS acting director of specialized commissioning, delivered this news to MPs in the Women and Equalities Committee on Wednesday (May 12). Though a precise date for the pilot scheme was not specified, Stewart projected sometime in summer, within “the next couple of months.” He added that follow-up details would be forthcoming in writing.

Gender identity clinics provide access to gender-affirming medical and mental health services, including hormone treatment. There are currently only 7 gender clinics in England. Although the NHS constitution stipulates that the appropriate timeframe for an appointment should not exceed 18 weeks, the wait time can be as long as 5 years.

Long wait times like these can lead to prolonged mental harm and financial stress as payments are made out-of-pocket. Many trans people are forced to go outside the system, raising money through crowdfunding or self-medicating with illegally obtained hormones.

To explain the problem, the NHS cites a shortage in gender health professionals and facilities along with a surge in referrals for gender-affirming services as a result of trans and nonbinary identity becoming more visible. They have recently established “the UK’s first postgraduate training accreditation in gender medicine” to address the former issue. The pilot schemes—of which there are three others in London, Manchester, and Merseyside—are meant to resolve the long wait by accepting 500 patients each directly from the waiting list. BBC reports there were over 13,500 people on the waiting list as of 2020.

At the same meeting in which news of the new pilot scheme was announced, Dr. Harriet Hutchinson of Action for Trans Health Durham argued that “pouring money into gender identity clinics will not solve the problem.” Instead, she called for the expanding of access to gender-affirming treatments like hormone therapy through primary care. “People should have the right to make the changes to their body that they want to. Fundamentally, it is wrong that the psychiatric profession gets to decide whether or not we are who we say we are.”

The legal process trans people in the UK must go through to affirm their gender is outlined in the Gender Recognition Act (GRA). The law was written in 2004, and a recent review of gender recognition in 28 European countries found that the GRA falls woefully behind international human rights standards due to its restrictive and invasive medical barriers. Despite this and popular support for revisions,  plans to update it were dismissed in late 2020 by Tory Equalities Minister Liz Truss.