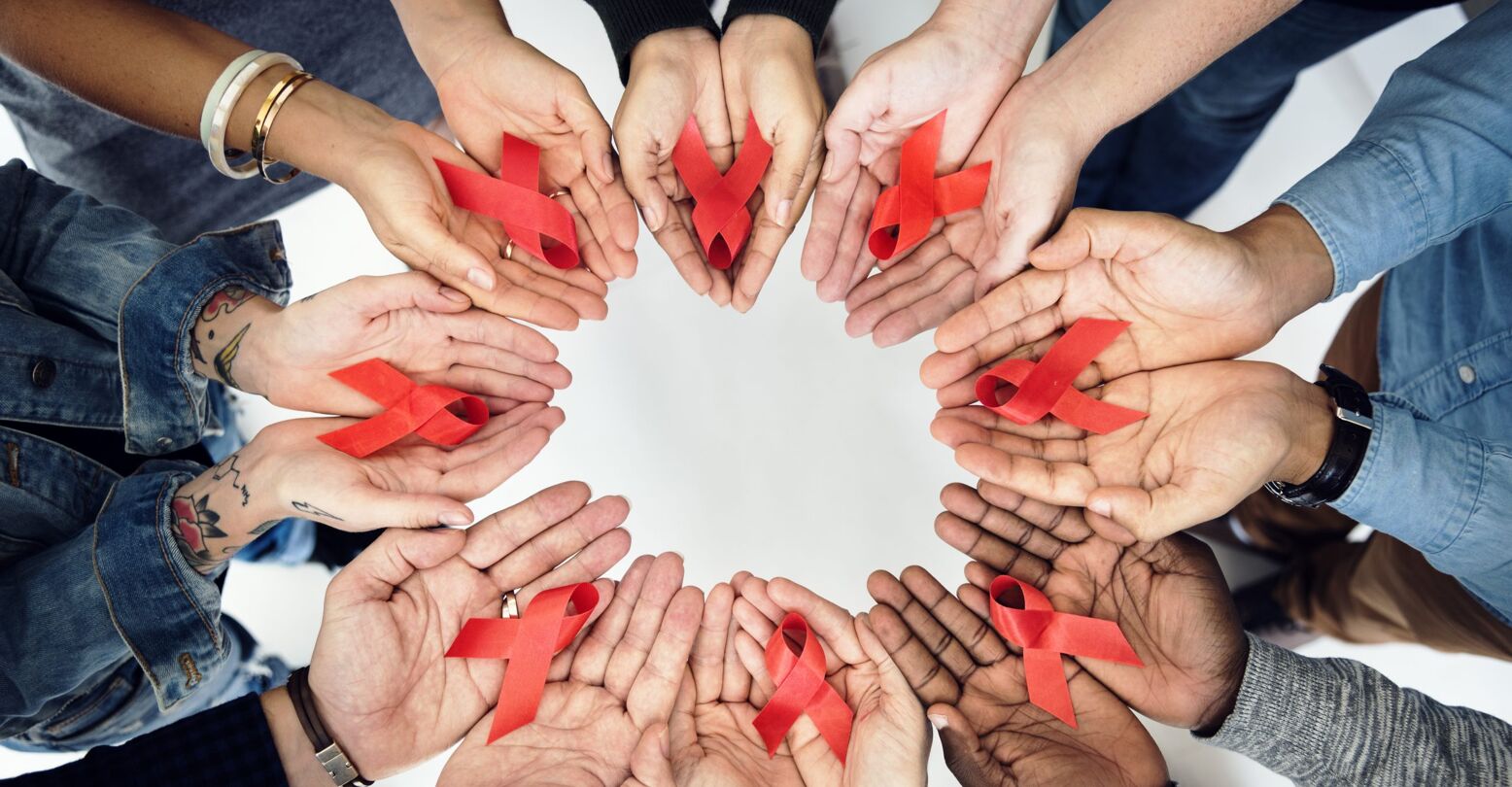 In the beginning of 2019, the UK’s government announced an exciting goal: to end all HIV transmissions by 2030. But now, more than 1,000 days later, still no action has been taken toward reducing the spread of HIV.

That’s why major HIV charities in the UK signed an open letter to Rishi Sunak, the conservative Chancellor of the Exchequer who will announce the government’s spending commitments for the next three years on October 27 — funding for HIV needs to be a part of it, reads the letter.

“Every week 80 lives in the UK are changed forever because they are diagnosed with HIV,” the charities write. “It has now been 40 years since the first cases of HIV were reported and, despite huge medical advances which mean HIV is no longer a death sentence, preventable cases of HIV are still happening.

“It doesn’t have to be this way. You have the power to change this in the upcoming Comprehensive Spending Review — you can help to end the HIV epidemic in the UK. It has been nearly 1,000 days since the government committed to doing this by 2030. The clock is now ticking.”

The letter, signed by the Terrence Higgins Trust, the National AIDS Trust and the Elton John AIDS Foundation, also highlights the recent success of Channel 4 drama “It’s A Sin,” which portrays the early days of the AIDS epidemic in the UK. Visibility for HIV/AIDS issues and PLWH prompted many to get tested, some for the first time in their lives, and garnered support for government action to combat the spread of HIV.

“Now the government needs to play its part,” reads the letter.

More funding is essential both for those currently living with HIV and for the education of all citizens, which will increase testing rates and help reduce stigma. But it’s up to the conservative-led government to make it all happen.

“Action now will have a huge impact and put the country on course to end transmissions by the end of the decade,” the letter continues. “History will look kindly on the leadership and financial commitment that was made to fight to end new cases in this way.”