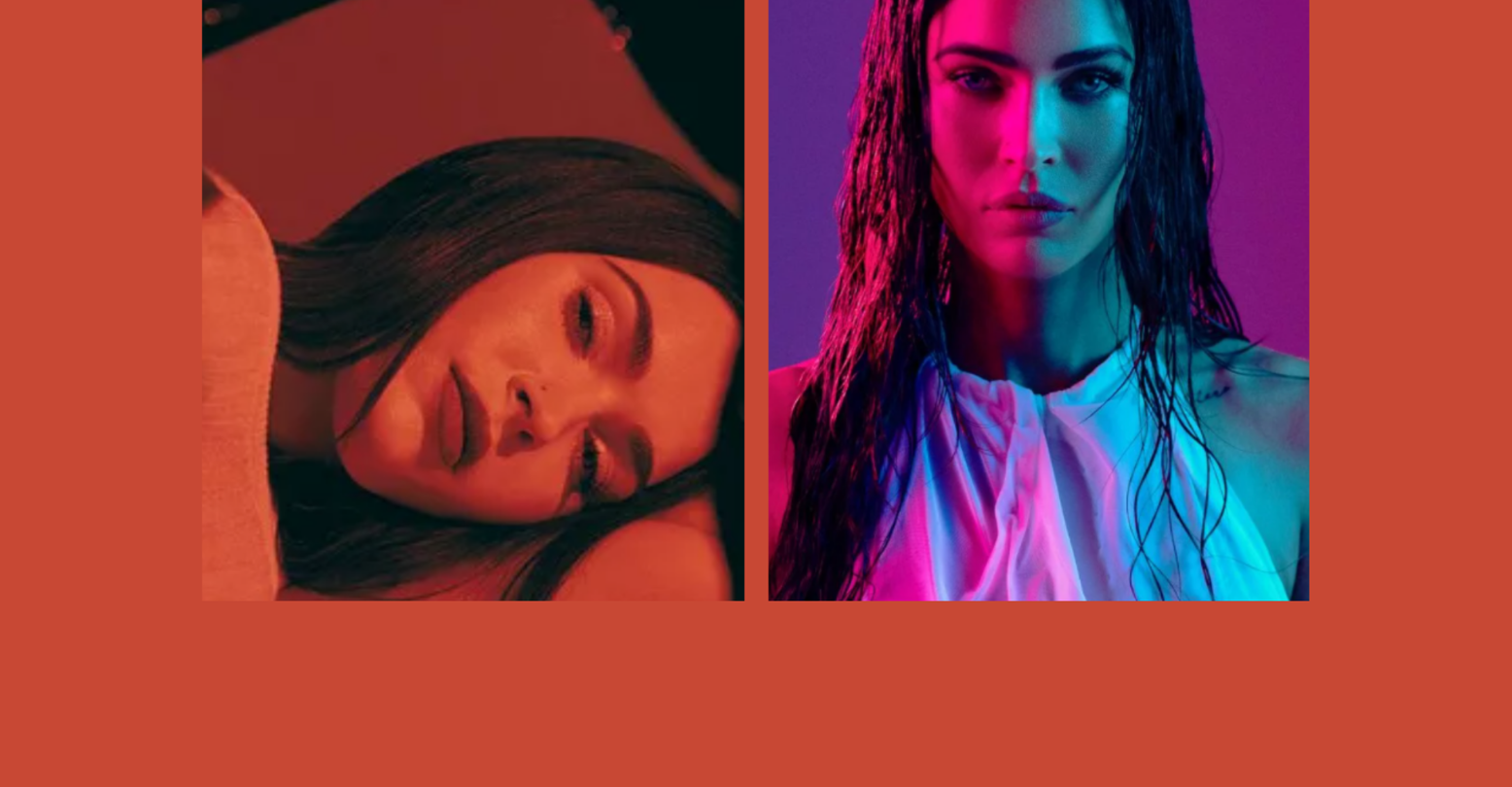 After years of being misunderstood and subsequent media silence, Megan Fox—just coming off the release of her new film Til Death—invites fans back into her life with a new InStyle feature.

Between quiet camera clicks, Fox deconstructs how her career was first killed: “I was brought out and stoned and murdered at one point,” she explains in reference to the moment her media-driven downfall became irrevocably public. Specifically, when she was not hired to return for the second Transformers movie, an outcome widely rumored to have been a command from Stephen Spielberg himself. Though Spielberg denies the charge, Fox was conveniently not called back for the project after referring to Michael Bay as “Napoleon” and publicly comparing the director to a dictator in a 2009 interview.

Hello to our girl 😁 pic.twitter.com/APoqbKLGKo

Despite offering rare insight into the experience of actresses within the traditionally male-dominated film industry, Fox distinctly recalls being punished for speaking up.  “I had to armor up so much inside myself,” she recalls, “and I had to be so tough to have to process this really crazy-heavy price for what I thought was doing the right thing.”

Fox’s public controversy with Michael Bay persisted to punish the star as she embarked on the press tour for the release of Jennifer’s Body in the same year. The film, despite showcasing Fox’s talents alongside the legendary Diablo Cody and Karyn Kusama, flopped horribly in the box office. Critics everywhere flocked to pick Megan Fox apart on the superficial basis of her appearance alone; James Berardinelli, ReelViews critic and noted misogynist wrote, “If you’re in search for a way to ogle Megan Fox’s body, there are a lot better ways to do it than subjecting yourself to this.” When he references her body while critiquing a film so obviously about the female experience, Berardinelli grossly embodies the way Fox’s image was only discussed with reference to her body; as such, she was given a label of promiscuity that not forced only Fox into hiding, but misconstrued the message of Jennifer’s Body in its entirety.

“That was a real thing that goes on with teenage girls that are discovering their sexuality, and sometimes that’s discovering that they love other girls,”

“I think the men [the studio] tried to market to were confused,” Fox explains. The film’s trailer confirms her hypothesis with its central, overtly sexual focus on the scenes of Fox swimming naked in the lake and making out with co-star Amanda Seyfried. Where Fox aimed to depict the violent resilience of women, the related media advertised a sexy, slasher thriller.

Men were confused and the target audience of teenage girls was left out of advertising campaigns completely. Fox explains her frustration, particularly with the studio’s handling of Jennifer’s kiss with best friend Needy,  “That was a real thing that goes on with teenage girls that are discovering their sexuality, and sometimes that’s discovering that they love other girls,” she explained, “It’s not like that [kissing] scene was even particularly sexual for men. It was more so for any woman who’s ever thought, ‘I really love my best friend, and I don’t necessarily know what that means, but I’m going to figure it out.'”

It wasn’t until years later, after Hollywood’s #MeToo Movement took off on Twitter, that Fox finally received acknowledgement for her media crucifixion and accordingly, has risen again. On her way to the top, she stops to acknowledge how the tables have turned, “And then suddenly everybody’s like, ‘Wait a second. We shouldn’t have done that. Let’s bring her back.”

As masses of queer, female followers flock to Fox for the likes of previous box office failures Jennifer’s Body and Jonah Hex, she can’t help but admit,”It is a little bit like being a phoenix, like being resurrected from the ashes.” Amidst an increase in Tik-Tok fancams for Lilah from Jonah Hex and  love letters for Jennifer’s Body it becomes apparent that, for the first time, Fox is gifted genuine admiration for her talent and her personality as it commands the screen – not just for her appearance.

In fact, it was her very own cinematic prowess that inspired the star to come to the same realization queer and female fans have been gradually coming to for decades. Upon watching Jonah Hex for the first time, Fox took a long hard look at herself—literally as Lilah—and discovered her performance, contrary to harsh reviews, was worthy of praise. And so, she too saw herself as someone responsible for creating a craft worthy of celebration,  “I had this incredible breakthrough, and I realized that I had been living in a self-imposed prison for so long because I let other people tell me who I was or what I wasn’t. I hid because I was hurt.”

Her admission of pain stops to remind us that through it all, she has always been, and will always be, simply human.  And it is her loyalty to remaining human in the face of the fame monster’s attempt to eat her alive that makes Megan Fox so iconic.

She effortlessly confirms her iconic status and entrance into the public eye by ending the interview with a casual statement, ”If you ain’t killed me yet, you’re not going to kill me.” ♦